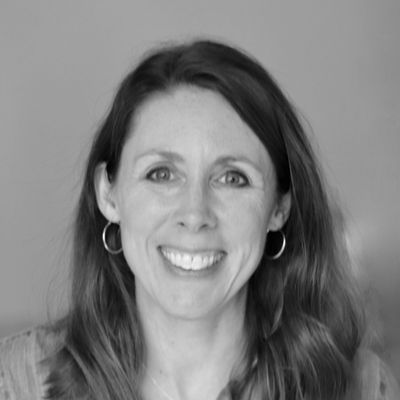 After earning a bachelor’s degree in biology and neuroscience from Williams College, Rachael spent two years studying the tiny C. elegans worm as a lab tech at Massachusetts General Hospital/Harvard University. She then returned to school to get a master’s degree in environmental studies from Brown University, and subsequently worked as an intern at Scientific American, Discover magazine, and the Annals of Improbable Research, the originators of the yearly Ig Nobel prizes. She now freelances for both scientific and lay publications, and loves telling the stories behind the science. Find her at rachaelgorman.com or on Instagram @rachaelmoellergorman.

In some finch species, the difference between colorful males and muted females comes down to one gene, BCO2, which encodes an enzyme that degrades carotenoids.

Lactation boosts the quantity and quality of insulin-producing beta cells in the pancreas, likely reducing a woman’s risk of developing type 2 diabetes.

During bacterial infection, autophagy proteins appear to regulate the release of cell-saving exosomes, which bear the brunt of toxin damage.

Digital biomarkers of cognitive decline could alert us to the early stages of dementia before irreversible damage occurs.

Researchers use a new way to deliver CRISPR/Cas9 to tumors in mice, wiping out the cancer.

A technique called Mendelian randomization is overturning the conclusions of observational studies in public health. But researchers question whether the method can overcome its fundamental limitations.