The J. David Gladstone Institutes in San Francisco prides itself on supporting creative, innovative research. While a goal that may be shared by many institutions, Gladstone, a nonprofit biomedical research institute affiliated with the University of California, San Francisco, has the luxury of a $200 million nest egg which allows it to worry less than most institutions where its money will come from. The endowment allows Gladstone to encourage young scientists to think independently and follow their ideas until they carve out a research niche, even if sometimes those ideas don't pay off, says president Robert W. Mahley. "And most of the time they don't pay off," he adds. "But there are times they do."

Mahley's formula for where it gets its money, and thus controlling how it spends its money, is 60:25:15. Sixty percent of the projected $52 million budget in 2006 comes from the National Institutes of Health, 25% from Gladstone's $200 million endowment trust, and the remaining 15% from fundraising, foundations, and industry. "I think this is pretty close to an ideal arrangement" he says. As long as one has the nest egg to start of with, of course. 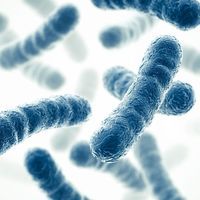 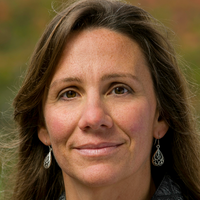 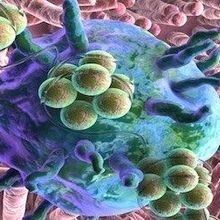