In order for the anthrax toxin to enter a cell, its receptor-binding subunit must heptamerize, thus allowing the two enzymatic subunits to join prior to endocytosis. Laurence Abrami and colleagues at the University of Geneva and the National Institute of Allergy and Infectious Diseases recently revealed that endocytosis is regulated by counteracting posttranslational modifications in the receptor itself. Palmitoylation of the receptor's cytoplasmic tail facilitates endocytosis of the toxin and receptor by preventing the receptor from being prematurely incorporated into lipid rafts, ubiquitinated, and degraded.

"This is the first time that the relationship between palmitoylation, recruitment to lipid raft, and ubiquitination has been clarified," says Faculty of 1000 reviewer Giampietro Schiavo, a cell biologist at the London Research Institute. "The authors find that palmitoylation prevents the receptors' entry into lipid rafts. This mechanism was totally unexpected. The general view was exactly the opposite: That palmitoylation would mediate targeting to lipid rafts. That makes the paper clearly interesting for a lot of people working in completely different fields, not only in anthrax or toxin trafficking.

"This is an example of a toxin that is recognizing a cellular receptor of a known function and somehow enhancing its internalization. In that sense, anthrax is exploiting the endocytic route used by natural ligands. This is a paradigm that could be used by native or endogenous ligands that are trafficking through the cell." 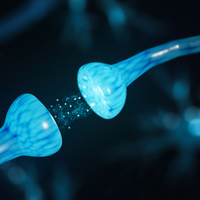 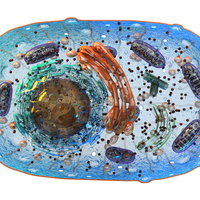