Soon after the surprising announcement that the human genome had far fewer genes than most had expected, researchers began to realize that there were still a great many unexplored transcriptional start sites. Tom Gingeras' team at Affymetrix, along with Kevin Struhl of Harvard University and colleagues, confirmed some of these findings in a 2004 Hot Paper by mapping the binding sites for three DNA transcription factors: Sp1, cMyc, and p53. Using a combination of high-density oligonucleotide tiling arrays (in which every region of the genome is represented, thus eliminating bias toward promoter regions) and chromatin immunoprecipitation, they found that roughly 80% of the binding regions were not located at the 5' ends of protein-coding genes, and that many of these binding sites were associated with the noncoding RNAs found in earlier research.

Struhl says that the results were at first controversial; the paper was originally rejected by Science. "I... 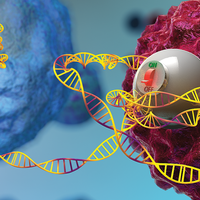 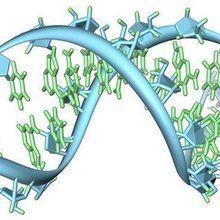 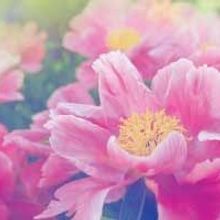