A report on genetically engineered plants predicts that they will begin reaching the marketplace within five years, but when they do, high research and testing costs will allow only the largest companies to compete in the field. Gerald Campbell, a St. Louis biochemist and one of the authors of the report, says the big companies likely to benefit from the technology are Calgene, Du Pont, and Monsanto. Under a contract with Campbell Soup, Calgene is now engaged in field trials of a genetically engineered tomato. Through nonexpression of a gene, Calgene researchers have altered the enzyme that causes the softening of ripe tomatoes, thus allowing the plant to spend more time on the vine before harvest. Other promising avenues of research include plants that manufacture their own pesticides and herbicides. Campbell, who wrote the report for Frost & Sullivan Inc., a New York-based market research firm, could not say how much of an impact genetically engineered plants will have on agriculture in the near future.

Two charts that sort out the many sources of commercial biotechnology information have been compiled by the North Carolina Biotechnology Center. The charts describe 24 computer databases and their vendors and are available from the center at no charge. One chart lists the producers, vendors, updating frequencies, costs, years of coverage, and scope of coverage of the 24 databases that have been most useful to the center’s Biotechnology Information Division. A “hits per topic” column allows users to determine how appropriate a specific database might be for their business or research needs.

The second chart recommends 13 vendors of business information data services. These are companies that access a number of databases for individual users with limited on-line experience. For example, 16 of the databases listed in the first chart can be reached through Western Union’s InfoMaster database and 21 through Dialog’s Business Connection. 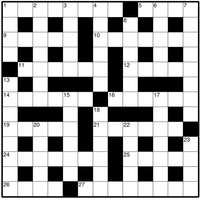 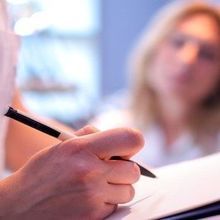 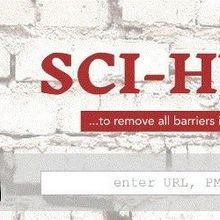