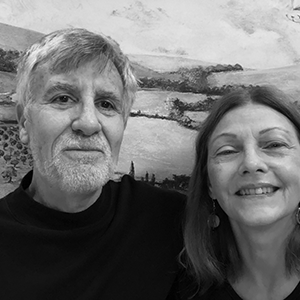 Emily Cox and Henry Rathvon are sexagenarians (a word that starts well but finishes a bit anticlimactically) who merged minds and hearts on the campus of Tufts University in the 1970s.

He majored in English, while she studied electrical engineering; they both had a bent (or was it a warp?) for wordplay. Puzzle-writing followed as naturally as a falling piano follows the laws of gravity.

Their puzzles for The Scientist are (like this biographical blurb) pangrammatic (i.e., they use every letter of the alphabet). Check out their latest puzzle. (Written by the wordsmiths themselves.) 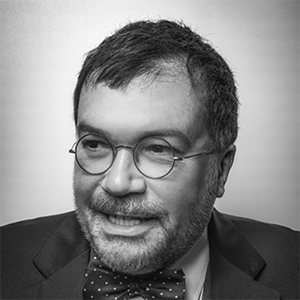 Peter Hotez was captivated by maps and microorganisms as...

Along with being a PI, Hotez considers himself a science advocate, urging parents to vaccinate their children. An author  of three books, Hotez’s most recent, Vaccines Did Not Cause Rachel’s Autism, addresses the fallacies surrounding vaccination’s role in causing autism, through the prism of his own family’s experience with the disorder. “The fact that I’m both a vaccine scientist, a pediatrician as well as an autism dad . . . I found myself in a unique position to be able to counter this aggressive and well-organized anti-vaccine movement.”

Hotez writes about his book, his work, and his life here. 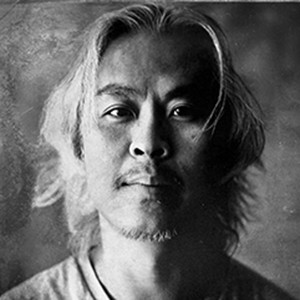 Graphic artist Dung Hoang calls his creative process “furious,” a description reflected in the name of his Salt Lake City, Utah, studio—Furious Visual World. The end result of this process evokes not anger, but a sense of dreaminess, an ethereal, dynamic world of science and fantasy, as evident on the cover of this month’s issue.

A native of South Vietnam, Hoang and his family fled the war-torn country when Saigon was captured by the Viet Cong in 1975. Dodging a hail of gunfire, the family was led by Hoang’s naval officer father to a waiting vessel that would eventually carry them to safety. “We got out on a fishing boat, drifted out to sea for a few days, and later we were picked up by an aircraft carrier,” Hoang recalls.

After immigrating to the US, Hoang’s parents expected him to pursue a conventional career. “Because of my Asian upbringing, my parents really wanted me to be a doctor,” he says. “I was really groomed for that.”
But after majoring in prepharmacy and premed as an undergrad, Hoang decided that his childhood doodling more accurately reflected his true passions. “I just realized that I was making a big mistake,” he notes. “I didn’t want to be wearing a white lab coat.”

Although he went on to pursue art, Hoang’s work shows hints of his scientific chops. For this month’s cover, he created an image that feels like a frenetic cross between photo montage, collage, and daguerreotype to illustrate the concept of science’s hunt for the biological roots of intelligence. “I try to be as spontaneous as possible,” Hoang says. “The illustrations are so layered that whether you look at it now or later, hopefully you discover a new thing.”