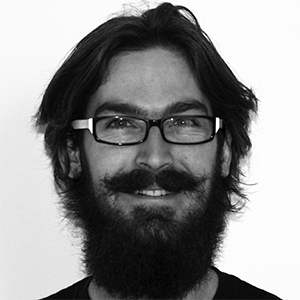 Tim Nott has youthful memories of watching science TV programs such as Horizon on the BBC, where he saw researchers looking at life at the microscopic and molecular level. “Everything around you, even if it looks mundane like a puddle of dirty water, it’s got amazing biological things going on inside it,” he recalls realizing.

As a PhD student in Steve Smerdon’s lab at the National Institute for Medical Research in London in the mid-2000s, Nott was interested in protein structure and using x-ray crystallography to reveal it. But the proteins he worked on didn’t crystallize. The reason for this, it turned out, was that in addition to domains with a well-defined, 3-D structure, the proteins contained regions that were highly flexible. And he began to realize that many proteins contain such regions, which interact with folded areas in largely overlooked ways. 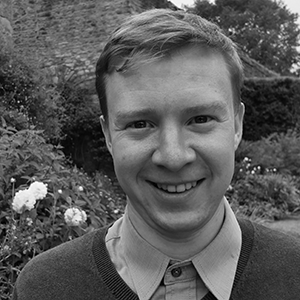 When Nott began a postdoc in Tony Pawson’s lab at Mount Sinai Hospital in Toronto, Ontario, emerging work pointed towards the idea that such dynamics dictate when proteins cluster together to form droplets in a process known as liquid-liquid phase separation, a well-documented phenomenon that biologists are only just now beginning to appreciate. Tim is currently part of a small but growing field of researchers studying intracellular liquid-liquid phase separation and how it gives rise to membraneless organelles. After Pawson passed away in 2013, Nott moved to the University of Oxford to continue his postdoc in the lab of collaborator Andrew Baldwin. And in 2016, he obtained funding from the Wellcome Trust to start his own lab in the biochemistry department at the university. The following year, Michael Crabtree joined his group as a postdoc. With a background in protein-protein interactions and protein folding, Crabtree was fascinated by the role phase separation dynamics might play. Now, he and Nott are trying to understand the features of protein sequences that make them more likely to phase separate. “It’s going to be exciting,” Crabtree says. “Pretty much anything you find out is really valuable because so little is known about it.”

Here, Nott and Crabtree write about the burgeoning understanding of liquid-liquid phase separation in a biological context, and the membraneless organelles that form as a result of this physical and chemical phenomenon. 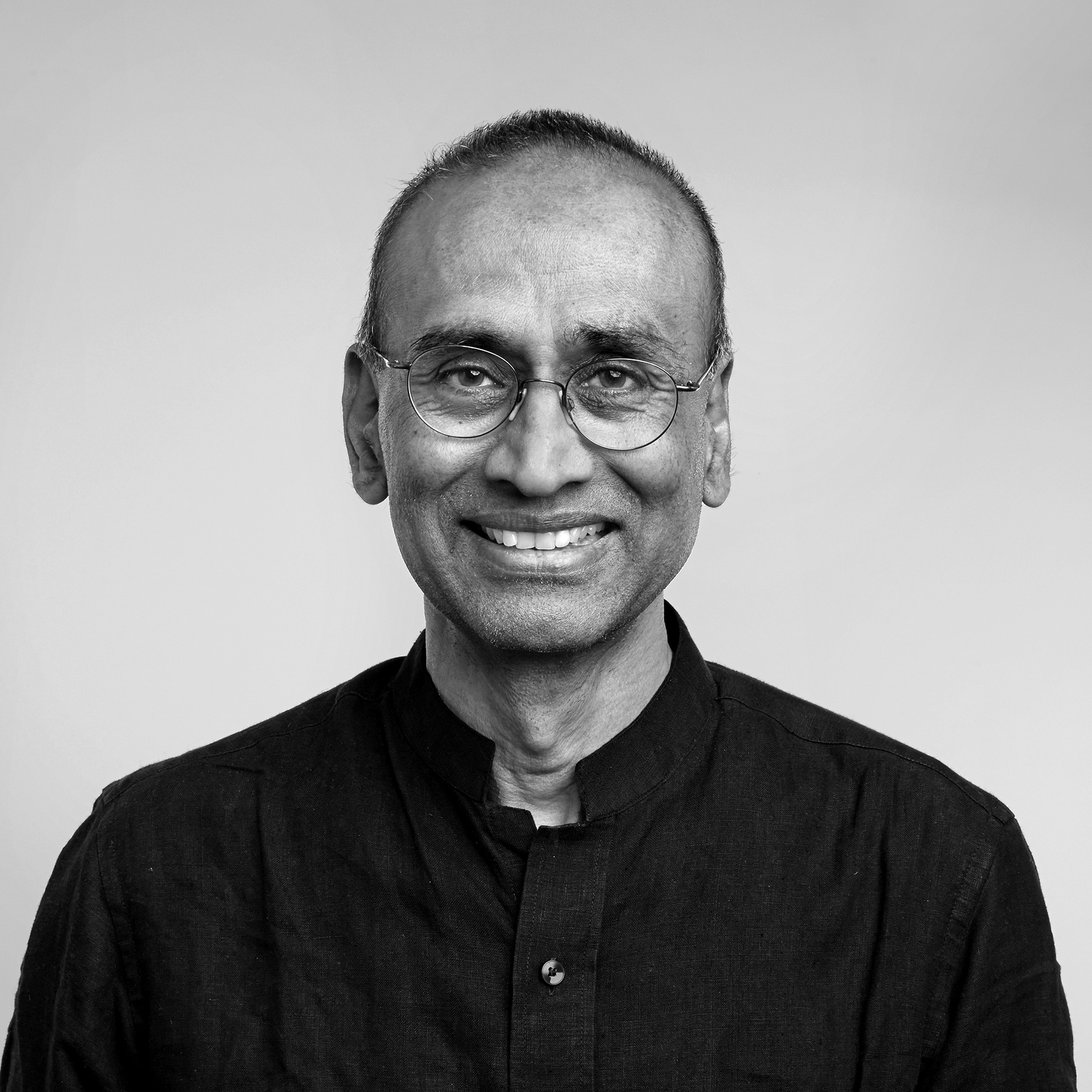 Nobel laureate Venki Ramakrishnan hadn’t planned on authoring a book about his prize-winning research on the structure of the ribosome. But that doesn’t mean he wasn’t taking notes in the 1990s as he and his colleagues worked feverishly to understand the ancient molecular machine. “The book was gestating in my head for a very long time,” he recently told The Scientist. “While it was happening I was thinking, ‘This is drama.’” Ramakrishnan unpacked that drama in Gene Machine: The Race to Decipher the Secrets of the Ribosome, which hit US bookshelves in November.

“It’s an attempt to pull the curtain apart and let people take an inside look at how science progresses,” Ramakrishnan says. He adds that part of giving his readers that intimate glimpse involved being “very frank about other people but equally unsparing about myself and my own mistakes.”

Born in Chidambaram, India, in 1952, Ramakrishnan shared the 2009 Nobel Prize in Chemistry with two other researchers, who also led teams that solved different aspects of the ribosome’s structures. He continues to run his lab at the Laboratory of Molecular Biology at Cambridge in the UK. Read his essay, “Life’s Ancient Machine,” here. 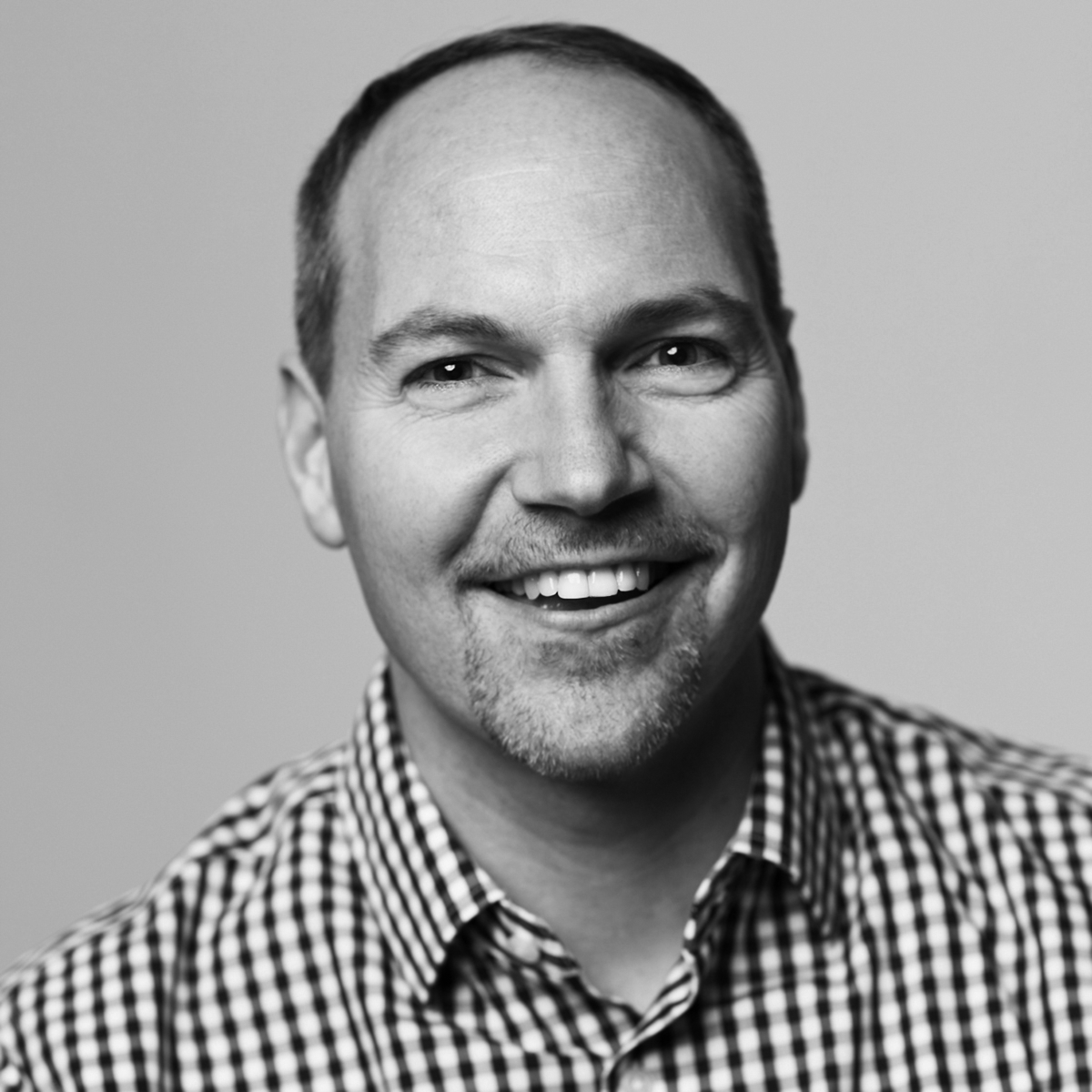 Illustrator Thom Graves got his first assignment from The Scientist in 2003. Over the ensuing 15 years, his crisp and clear designs have been a mainstay in the pages of the magazine. Graves says that what keeps him coming back time and again for projects with The Scientist is the opportunity to shed light on a scientific concept in which he and our readers share an intense interest. “I think you’re always pushing for new, interesting stuff,” he says of the magazine.

“I feel like every time I’m getting [an assignment from The Scientist], it makes me want to think about it.”
Graves honed his science chops at an intensive graduate medical illustration program at Johns Hopkins University. “Over two years, you take the first year of med school,” recalls Graves, who also attended surgeries, sketched cadavers, and completed classroom art courses as part of the program.

For the past year and a half, Graves says that he’s been dabbling in fine art, creating cairns or totems with small, ceramic sculptures that he casts, paints, stacks, and mounts on cubes of wood. “It gets you away from the computer,” Graves says. “It does let my mind wander in a slightly more abstract way.”