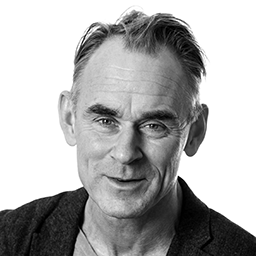 Historian Sverker Sörlin has always been interested in understanding how everything in the world “hangs together.” Although he trained to be a high school teacher, he never used the degree. Instead, he jumped straight into his PhD at Umeå University in Sweden where he studied the history of science and ideas. “I was always more interested in finding things out,” he says.

Sörlin has been a professor for nearly 30 years. Although currently a professor of environmental history at the Royal Institute of Technology in Stockholm, his academic pursuits aren’t constrained by his title. In addition to studying forestry, pollution, and natural resources through the lens of history, Sörlin’s intellectual forays also touch upon the social sciences, politics, and ethnography.

Sörlin also loves to disperse knowledge. “It’s a privilege to know things, and I wish people to know more,” he says. He travels frequently to give talks and serves...

Here, Sörlin and his coauthors write about their recently published book exploring the history of the environment as a concept. 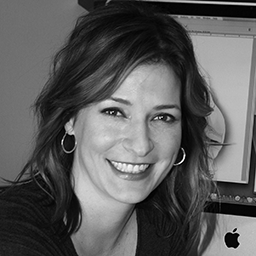 “Even after 25 years of drawing the human body, I’m still moved by its wonder and mystery,” Lisa Clark wrote on her blog in 2013. Six years later, the sentiment still holds, she tells The Scientist. But her path to medical illustration was not a straight one; after earning a bachelor’s degree in marketing, and then a master’s in biocommunications from the University of Texas Southwestern Medical School in Dallas, she worked for a time in areas such as project management and graphic design before deciding to return to UT Southwestern, this time to study medical illustration.

The Texas-based illustrator’s first project for The Scientist came in 2015, when she drew the graphics for an article on the lymphatic system. Since then, Clark has done infographics for multiple other pieces, including this month’s “Back from the Brink of Death,” on the reversibility of cell death here. Diving in and learning the intricacies of a new topic can be challenging, she acknowledges, but “it’s great. . . . It keeps me on my toes.” With some projects, such as books, “you’re doing one body part or one surgical technique for maybe six months, so it’s kind of nice” to do one-off illustrations like those for The Scientist, Clark adds. 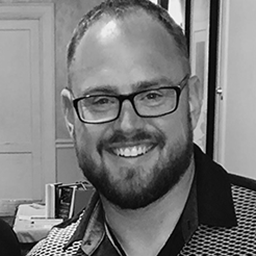 Greg Brewer was interested in art from a young age, and in high school he aspired to become an animator for Disney. After earning a degree in advertising and graphic design at Humber College in Toronto in 2000, he accepted a position at NEBS, a custom business products company in his hometown of Midland, Ontario. There, he designed logos for company checks and other products, while taking on more elaborate design projects for other corporate clients on the side. For one of those side projects, he designed a catalog for Only Green, a company that sold eco-friendly products and was acquired by LabX Media Group (LMG), which publishes The Scientist. Shortly thereafter, LMG acquired its first magazine, Lab Manager, and the company hired Brewer to lead its production. “They had none of the working assets, [and] didn’t have a team to build it,” he recalls. “It was just me, doing everything that was involved for building a magazine from scratch.”

In his 10 years with LMG, Brewer has taken on numerous roles, designing elements for many of the company’s brands and heading up custom projects for advertisers. Most recently, Brewer has begun producing several sections of The Scientist. “I love the team and the atmosphere,” he says. “There’s something really rewarding about taking a really stressful situation and coming up with a solution.” And importantly, he still has the opportunity to exercise his passion for art. “I love when I can just grab a project, and I can turn off the rest of the world, and I’m just playing with shapes and colors and the flow and the typography, and making a concept come to life that never existed before.”