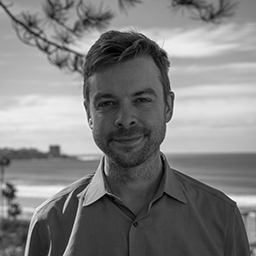 Jack Gilbert is a rock star of microbiome research. But he didn’t start out on that path. As a university student, Gilbert studied marine ecology and envisioned himself one day working with dolphins. After traversing an arc that ran through London’s Natural History Museum, where he studied African butterfly species and bacteria that stop ice crystals from forming in Antarctica, Gilbert became fascinated with how microbial communities function. “It’s been a very weird ride,” he says.

Gilbert frequently collaborates with his friends and colleagues, Rob Knight, also at UCSD, and Rutgers University researchers Maria Gloria Dominguez-Bello and Martin Blaser. The four penned this month’s Critic at Large, in which they give the reasoning behind the Microbiota Vault, an effort they’ve launched to try to preserve Earth’s microbial richness. “By creating a catalog of samples from these environments, we are providing ourselves the resources we need to call upon when an environment doesn’t work the way it should,” Gilbert says. 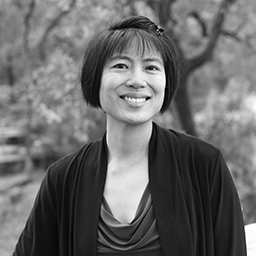 Esther Landhuis was the editor-in-chief of an award winning school newspaper at Mt. Carmel High School in San Diego. But she did not consider journalism as a career until three years into her PhD. Facing the start of her fourth year with only negative data in an immunology lab at Harvard University, Landhuis searched her soul for a true calling. It was then that she found out about the science writing graduate certificate program (now a masters program) at the University of California, Santa Cruz. Landhuis applied while finishing up her PhD and was awarded a scholarship for the one-year program. After securing the graduate certificate in science communication in 2004, she went straight into a one-year internship with The Mercury News in San Jose, California. Over the intervening 15 years, Landhuis says she has found great pleasure in thinking deeply about topics and finding the hidden heroes who are attacking complex scientific problems.

Landhuis’ article in this issue of The Scientist, about diversity in STEM education, is the latest in a series of stories that were inspired by a lecture she attended about stereotype threat, defined as a situation where people feel at risk of conforming to stereotypes of their social group. 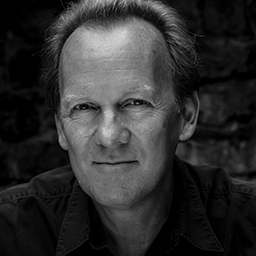 Although he’s the great great nephew of Sir James Matthew Barrie, the Scottish playwright who penned Peter Pan, David Barrie became an author only relatively recently. Barrie served in the British Diplomatic Service and Cabinet Office for more than 10 years in the 1970s and ’80s, helping to broker peace between the UK and Ireland in 1985.

Later, Barrie worked for charitable organizations that championed criminal justice reform and arts education. In 2014, he published Sextant, a paean to the early navigators and mariners who traversed the largely unmapped globe. “When I wrote Sextant part of my research involved looking at the origins of navigation,” Barrie says. “That takes you back to the deep history of the planet, even as far back as the emergence of bacteria.”

What emerged from that research is his new book Supernavigators: The Astounding Science of How Animals Find Their Way. “It was in the back of my mind when I was writing Sextant that that might be a theme to address,” he says. “Little did I know quite how much I was biting off.”

Barrie says that he pored over more than 3000 journal articles and interviewed dozens of researchers over the course of four years of research for Supernavigators. In “Making Sense of Magnetic Navigation”, Barrie relates the cutting-edge science seeking to pin down the molecular mechanisms that underlie some animals’ ability to use Earth’s magnetic field to migrate fantastic distances.