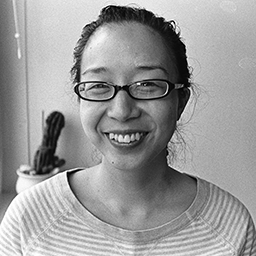 Having completed a master’s degree in conservation biology at Columbia University in 2009, Chia-Yi Hou enrolled in a joint PhD program between the National University of Singapore and Imperial College London in 2013. Working with L. Roman Carrasco in Singapore, and coadvised by John Mumford in London, Hou used data on disease emergence events in humans, incorporating socioeconomic factors and measures of wildlife biodiversity, and found that species richness correlated with greater chances of zoonotic leaps. At the same time, Hou began writing, starting with a travel blog. “I started to think about . . . writing about science as a career,” she says. She moved home to New York City after completing her PhD work last year and accepted a position as a science video writing intern at Business Insider. “It [was] cool to see people engage with the video and really respond to it,” she says.... 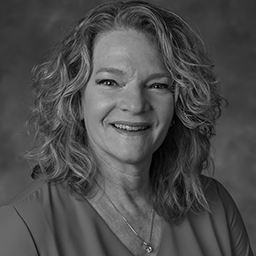 Originally trained in zoology, Elaine Mardis turned to biochemistry in 1984 for her PhD at the University of Oklahoma. Mardis joined biochemist Bruce Roe’s group and started studying genomics, especially as it related to cancer. Later at Washington University in St. Louis, Mardis focused on clinical applications of sequencing technology and automation.

Mardis’s research now looks at how novel mutations that change amino acid sequences in cancer can be targeted by personalized vaccines both in mice and humans. She stresses that her research has been “built on team science,” with people who have different areas of expertise providing diverse perspectives. Here, Mardis and her former mentee Jasreet Hundal write about personalized cancer vaccines developed using genomic data to target cancer cell antigens. 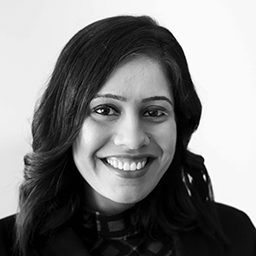 Jasreet Hundal moved from India to the US in 2008 to complete a Masters degree in bioinformatics at the Georgia Institute of Technology. Two years later, she joined the Genome Institute at Washington University in St. Louis. There, she worked with Elaine Mardis, who was using next generation sequencing technology to sequence cancer genomes, and gained an introduction to Bob Schreiber and to the world of neoantigens—antigens encoded by mutated genes in tumors that are absent from healthy cells. Together Hundal and Schreiber did foundational work on neoantigens in mouse models. She pursued a PhD to examine deeper questions of genomics and neoantigens for personalized immunotherapy regimens at Washington University with Mardis and Malachi Griffith as advisors. Hundal’s current work involves managing and leading analyses for various personalized vaccine clinical trials based on targeting the neoantigens that serve as biomarkers on tumor cells. 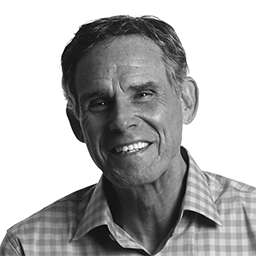 Eric Topol, founder and director of the Scripps Research Translational Institute in La Jolla, California, started thinking about the potential for individualized medicine very early on. His undergraduate thesis, which he completed as a genetics major at the University of Virginia in 1975, was titled, “Prospects for genetic therapy in man.”

“I was a little out there,” he tells The Scientist.

Ever since, Topol has maintained a forward-looking perspective on biomedicine, in medical school at the University of Rochester, then as an administrator at the Cleveland Clinic, and later as a professor of genetics and genomics in academia. Topol says he could always see the future of medicine—the digitization of clinical practice or the democratization of medical information, for example—but was overly hopeful about the timing of such revolutions coming to pass. “I’m always off by a significant number of years,” he says. “I tend to be optimistic.”

Here, Topol writes about the next shift he foresees in medical practice—the incorporation of artificial intelligence into the diagnosis and treatment of disease. He says that one of the biggest effects of achieving a symbiosis between human physicians and computers that help assimilate and analyze data from individual patients is the restoration of the intimate doctor-patient relationship. “By offloading [data manipulation] to machines and by patients taking more charge of their own data,” he says—“that’s a recipe for doctors to be decompressed so they can actually care for patients.”