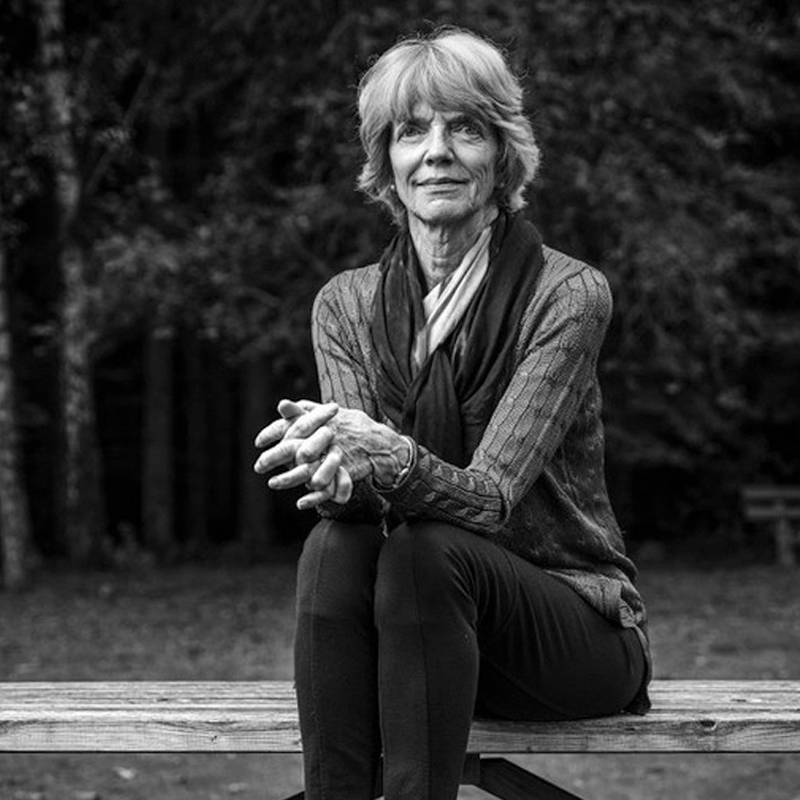 Patricia Churchland coined the term “neurophilosophy,” a word that refers to the idea that neurobiological mechanisms underpin all mental processes, including decision-making, problem-solving, and even emergent properties like consciousness.

Churchland began her graduate studies in both biology and philosophy at the University of Pittsburgh before transferring to the University of Oxford in 1966. While there, she “slowly came to the realization that psychologists and neuroscientists were actually the ones who were really interested in finding out how . . . the mind really works, in as much as the mind is a product of the way the brain works,” she says. After graduating in 1969, she took a faculty position at the University of Manitoba in Winnipeg and began her foray into the world of neuroscience in earnest.

At Manitoba, Churchland attended neuroscience lectures and labs alongside medical students, attended clinical rounds in the neurology and neurosurgery departments, and worked in a lab studying the neural circuitry behind rhythmic walking motions. In 1984, Churchland became a professor at the University of California, San Diego, and soon befriended neuroscientist Francis Crick, who worked at the Salk Institute for Biological Studies nearby. In 1986, she published her first book, entitled Neurophilosophy, which explores the relationship between abstract cognitive theory and neuroscience. Churchland has since written five more texts, each exploring overlaps between philosophy and brain science.

In this issue, Churchland considers questions she says she and Crick discussed often, such as, “Why do mammals make personal sacrifices for the benefit of others?” Her essay encapsulates the focus of her most recent work, Conscience: The Origins of Moral Intuition.

“I think the answer slowly came into focus,” she says. “It began to be very clear that there is a very deep, very rich, very important biologic story here.” 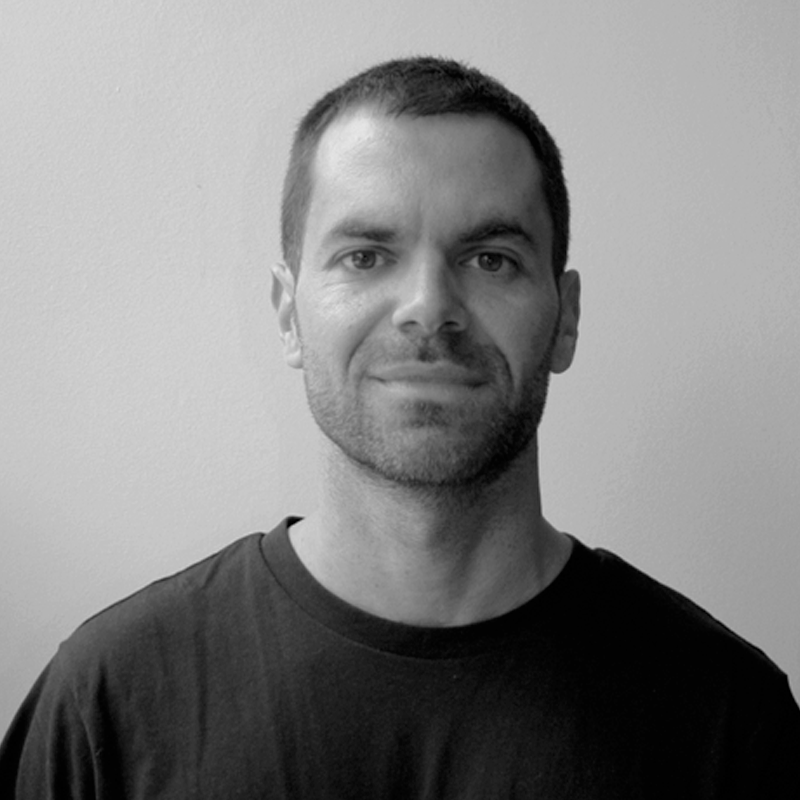 Borko Amulic and Gabriel Sollberger both investigate the function of neutrophils, a type of white blood cell critical to defending the body against pathogens. The two met as postdocs in the lab of Arturo Zychlinsky at the Max Planck Institute for Infection Biology. The cellular microbiologist’s group had previously discovered that neutrophils generate fibrous nets to trap bacteria, and both Amulic and Sollberger signed on to further explore the mysterious meshes, known as neutrophil extracellular traps or NETs, which they write about in this issue. 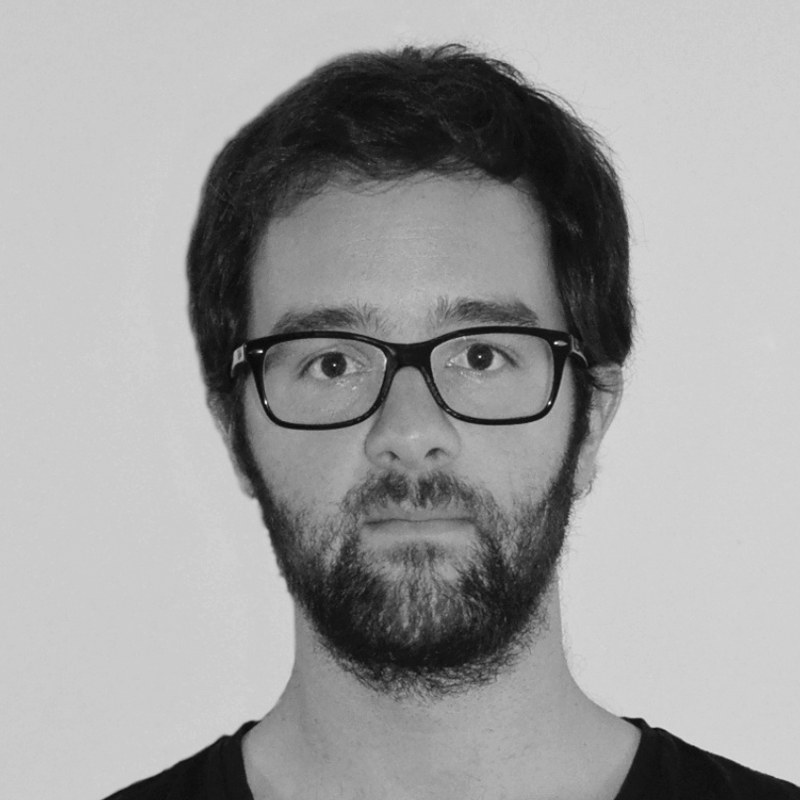 Amulic, now an assistant professor at the University of Bristol and a Medical Research Council fellow, leads a lab that studies how neutrophils are regulated at the molecular level and throughout the cell cycle. His work suggests that dysregulation of cell cycle proteins alters the role of neutrophils in immunity and inflammation, which may relate to certain disease pathologies. “Achieving perfect balance in neutrophil responses seems integral to human health and it is perhaps something that we can learn to modulate therapeutically,” he writes in an email to The Scientist.

“Many proteins have been described that influence the production of NETs, but we do not know how many more exist and how they all interact in the process,” Sollberger tells The Scientist in an email. In this issue, Sollberger and Amulic unpack what we know about NETs, and what we’ve yet to learn.