Growing up in Palmetto, Florida, Nicoletta Lanese dreamed of being a fiction writer. In high school, she found herself drawn to science. She was also an avid dancer, having performed in a variety of styles since age four. So she decided to attend the University of Florida (UF), where she could double major in dance and neuroscience. There, Lanese’s interests started to collide, as she choreographed dances inspired by scientific illiteracy and locked-in syndrome, and blogged about what she was learning in her science classes. In her junior year, she got the idea of what she might do for a living when a neuroscience professor handed her back an assignment in which she’d summarized a research paper and told her that she would “make a good science writer,” Lanese recalls. A quick Google search led to her to numerous resources on the profession, and she quickly realized that it bridged her interests in scientific research, writing, and creative forms of communication.

After Lanese graduated from UF in 2017, she enrolled in the University of California, Santa Cruz’s science communication program, and while there she interned for two university press offices and two local newspapers. She topped it off with a six-month stint as the science communication fellow at the Okinawa Institute of Science and Technology Graduate University in Japan. In the spring of 2019, Lanese moved back to the US, and to New York City, where she began freelancing before accepting an internship at The Scientist this summer. “I was really grateful to get that dual experience of writing usual faster online articles and then more processed magazine pieces,” Lanese says of her time with the publication. In this issue, find her stories on the brains of convicted murderers, the electrical activity of cable bacteria, and the work of young researcher Martha Muñoz. In September, she accepted a job as a staff reporter at LiveScience.

Over the past two decades, Richard Smith has scuba dived about 3,600 times in the waters off of six continents. But growing up in the Cotswolds in rural England, his first dives were with his father in cold British waters. “It was not very much fun, I’ll be honest,” he tells The Scientist. “[It] almost put us completely off the whole idea.” But he became hooked on the pastime once he visited the Great Barrier Reef, and ever since, he’s been photographing underwater life and documenting animal behavior. He did his PhD research at the University of Queensland in Australia on pygmy seahorse biology, and now leads marine expeditions for experienced divers.

His first book, The World Beneath: The Life and Times of Unknown Sea Creatures and Coral Reefs, was released in September, and it showcases the diversity and history of underwater life. “There’s just so much more to the oceans than people realize, and I wanted to bring that to people’s attention,” he says. He’s hoping that by increasing awareness and appreciation of marine life, he can help protect it. In this issue, he writes about his undersea observations. 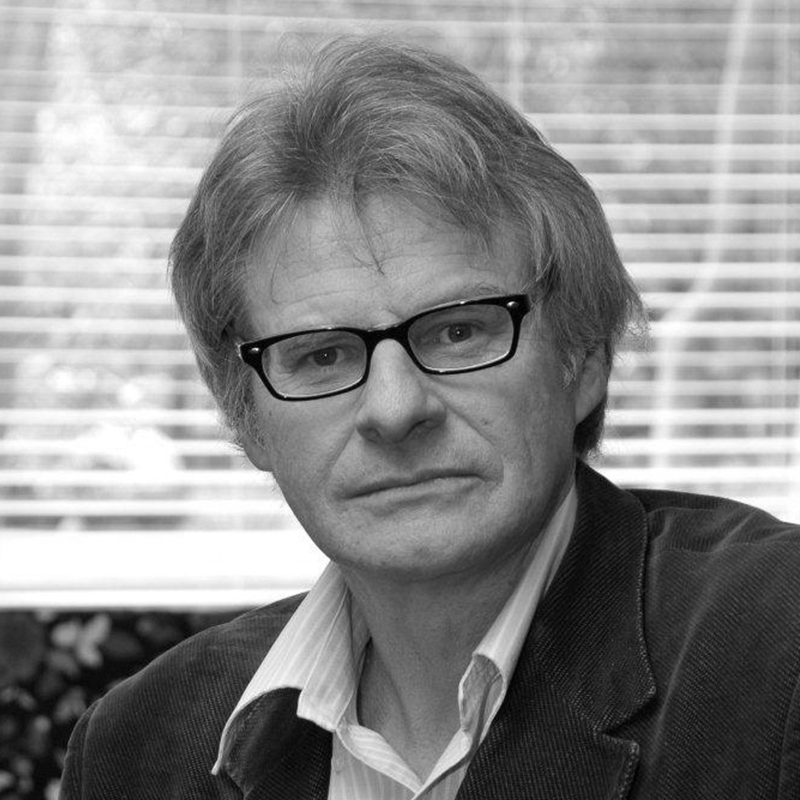 Mark Colyvan, a philosopher at the University of Sydney in Australia with a particular interest in science, is currently focused on exploring the similarities and differences between different branches of physical and life sciences. He and his colleagues, University of California, Santa Barbara, ecologist John Damuth and retired theoretical ecologist Lev Ginzburg, are on a mission to raise awareness of the importance of making ecology a bit more like physics and mathematics. As the trio writes in this issue, the search for universal laws that undergird ecology is a controversial, but potentially game-changing, quest.

The three researchers posit that the curious correlations discovered by allometry, the study of how the characteristics of living creatures scale with body size, are keys to establishing ecological laws. For example, whether measuring elephants or mice, a given area of land will support the same absolute amount of metabolism exhibited by the organisms within it. “You might think of these as a different kind of law,” Colyvan says, “like a law as yet to be underwritten by the big theory.” A debate still ensues among researchers as to whether or not ecology can be described by overarching laws, with some scientists opining that biology is simply too complex for such an organization. “So the thought is that there are no perfect laws, in the sense that they perfectly describe biological systems,” Colyvan says. “But it seems to us that that’s putting too much emphasis on the noise and not enough on the correlations.”