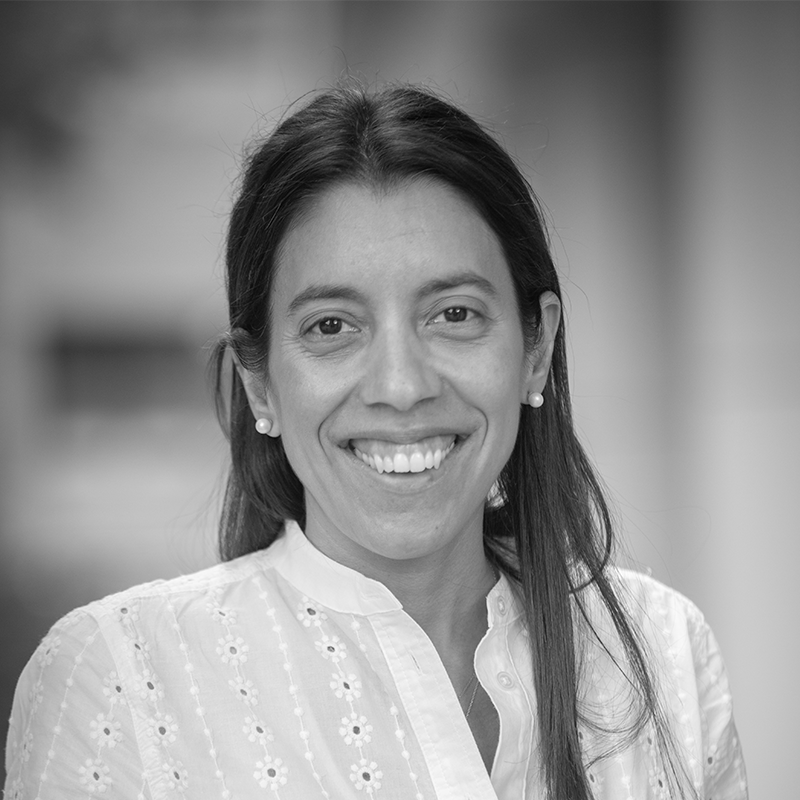 When cell biologist Jimena Giudice was an undergraduate studying chemistry at the University of Buenos Aires, Argentina, one of the few biology-related classes she took was on alternative splicing, a process by which different proteins can be produced from the same gene. While she continued to study chemistry, she remained fascinated by the topic, and when she became a visiting fellow at the Max Planck Institute for Biophysical Chemistry in Göttingen, Germany, during her doctoral work at the University of Buenos Aires, she got the chance to take a week-long course on splicing. “Instead of taking vacation days, I took those days to do that course,” she says. After receiving her PhD in 2011, Giudice did a postdoc at Baylor College of Medicine in Houston, Texas, until 2016, when she started her own lab at the University of North Carolina at Chapel Hill School of Medicine. Her lab studies how alternative splicing controls the function of proteins necessary for heart and skeletal muscle development. 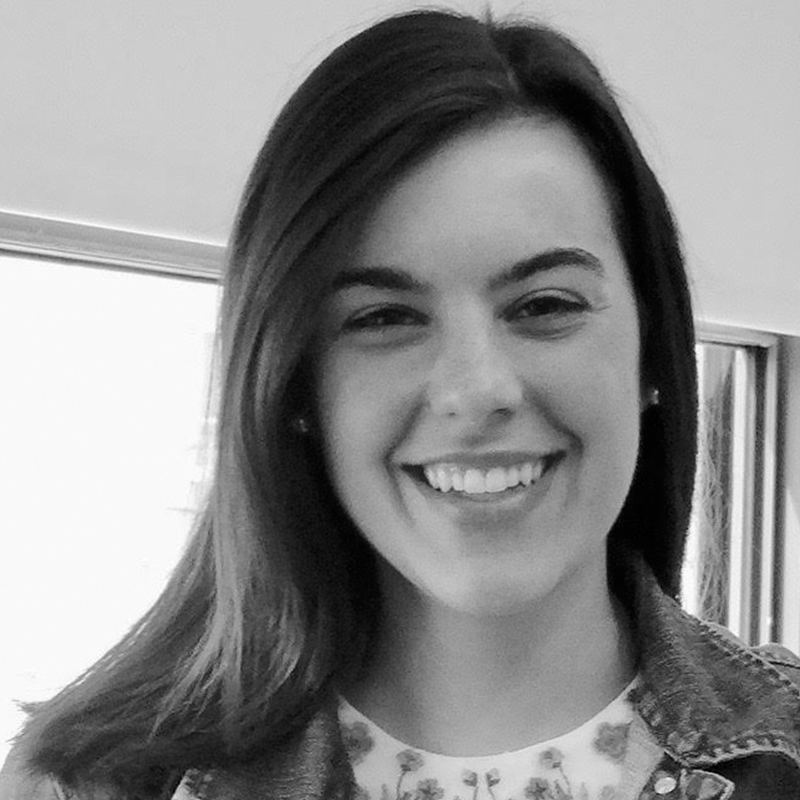 Giudice, collaborated with her graduate students Gabrielle Gentile, Hannah Wiedner, and Emma Hinkle to write an article on the biological importance of alternative splicing. Gentile, who played the key role in organizing the article, received her bachelor’s degree in microbiology from the University of Pittsburgh in 2018. She recalls staying up late one night studying for a genetics exam because she was so intrigued by the concept of alternative splicing. “Looking back, I laugh because that was perhaps a foreshadowing.” 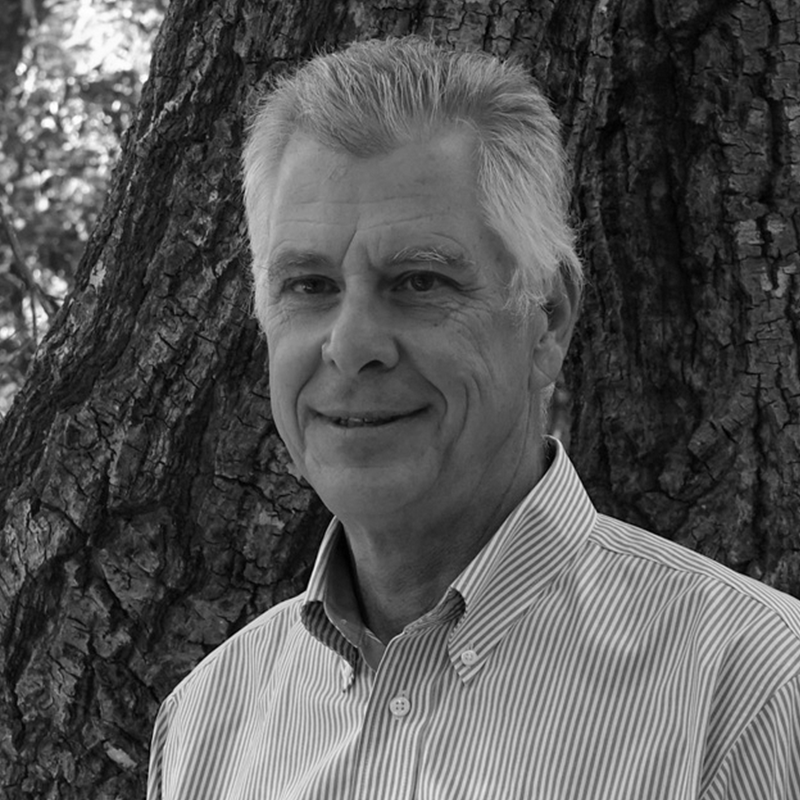 Grafton wrote his first book, Physical Intelligence: The Science of How the Body and the Mind Guide Each Other Through Life,  “to celebrate how much intelligence is required to even do the simplest of things. It’s not just speech and memory and social intelligence,” he says. Even simple tasks take “an enormous amount of computational horsepower.” Read his essay about walking on ice—which Grafton describes as a surprisingly complex task. 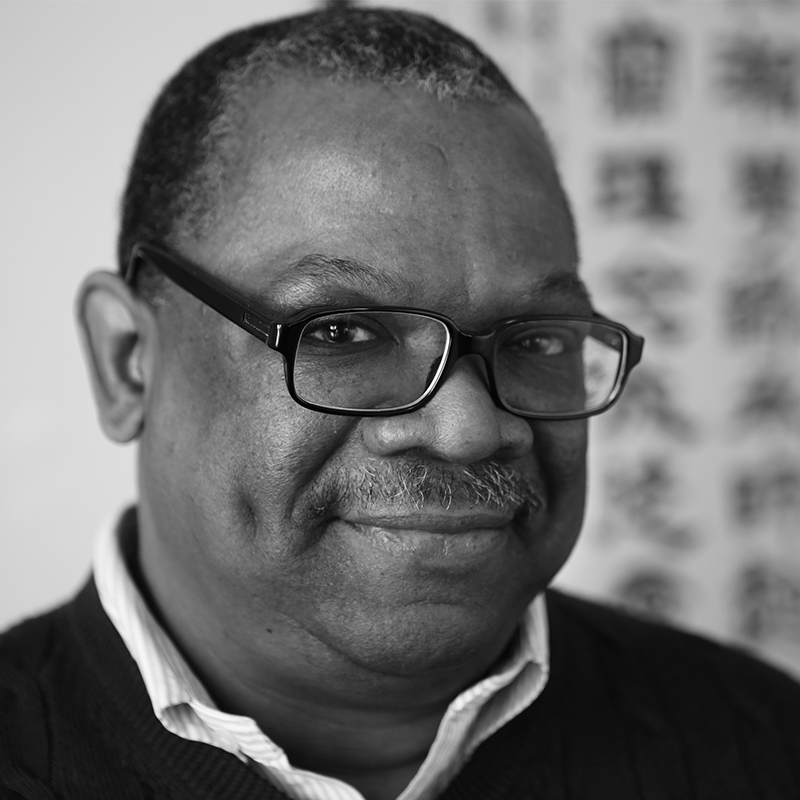 Researcher and entrepreneur James Sherley knew early on that he wanted to be a scientist. After graduating from Harvard University in 1980 with a degree in biology, Sherley pursued medicine to gain a clinical perspective on cancer research. He received his medical degree, along with a doctorate in molecular biology, from Johns Hopkins University School of Medicine in 1988. Afterward, Sherley did postdoctoral work at Princeton University before taking his first principal investigator position at Fox Chase Cancer Center. Later, he moved to MIT, where his lab focused on stem cell research. After leaving MIT, he became a senior scientist at Boston Biomedical Research Institute until founding Asymmetrex, a stem cell biotechnology company, in 2013.

In this issue, Sherley criticizes ghostwriting, the widespread practice of having early-career researchers peer review journal articles under their principal investigator’s name. He explains that the onus is on academia to properly train manuscript reviewers instead of involving them in the process of scientific publication too early in their careers. “The real issue is changing the culture,” says Sherley. He’s facing a similar issue at Asymmetrex, where he and others have developed a method of counting stem cells that could help precisely measure out stem cell treatment doses. It’s a challenge to convince researchers that the technique is possible, he says. “[We’re] really trying to introduce this new technology to a field that has operated for 60 years without any counting of adult tissue stem cells.”