Simone Schuerle was the kind of girl who built cars for her Barbies instead of brushing their hair. “That was maybe an early indication that I was more interested in engineering,” she says. Focusing at first on industrial engineering as an undergrad at the Karlsruhe Institute of Technology in Germany, Schuerle then gravitated toward the physics department after she happened to hear a lecture on microsystems technology. “I learned . . . how to fabricate very tiny systems, and I was just fascinated about the huge space and rich engineering opportunities at the nanoscale,” she says. Schuerle is now an assistant professor of biomedical systems engineering at ETH Zürich in Switzerland, where her research combines “the intelligence of bacteria,” which are especially adept at finding nutrient-rich, low-oxygen tumors, with magnetic fields to design microrobots to traverse the body and deliver drugs.

Synthetic biologist Tal Danino still remembers his dad buying a Packard Bell computer with a 40-megabyte hard drive and a “turbo button” that launched the machine into a processing speed of 12 megahertz. “I broke that computer so many times,” he says, “and had to fix it both by replacing parts inside of it and learning how to do little programming things.” After studying math, chemistry, and physics as an undergrad at the University of California, Los Angeles, Danino pursued a PhD in bioengineering from the University of California, San Diego. There, he learned to engineer new kinds of systems, including genetic circuits to “make up an entirely new function in a bacteria,” he says. Danino’s own lab at Columbia University is engineering microbes to express different kinds of drugs, with the ultimate goal of treating many types of cancer. In this issue, Schuerle and Danino write about the latest advances in this field.

Bente Klarlund Pedersen, a researcher and physician who completed residencies in infectious disease and internal medicine, became interested in the immune system early on in her education, choosing to study the effects of intense exercise on immune function. She conducted some of the original studies that identified the first exercise-related myokine, a peptide that originates in the muscle and facilitates communication between the muscles, liver, bones, fat, and the brain. Researchers have since found hundreds of myokines, some of which they’ve shown to mobilize immune cells or to directly attack tumors.

Pedersen is currently a specialist in infectious diseases and internal medicine at Rigshospitalet and directs the Centre of Inflammation and Metabolism and the Centre for Physical Activity Research, both at the University of Copenhagen, where she continues to study how exercise improves health and fights disease. Pedersen, who runs nearly every day, emphasizes that people don’t have to be athletic or engage in extreme sports in order to reap the benefits of exercise. The most important thing, she says, is “avoiding physical inactivity.” In this issue, Pedersen reviews the many ways in which exercise can help patients combat cancer. 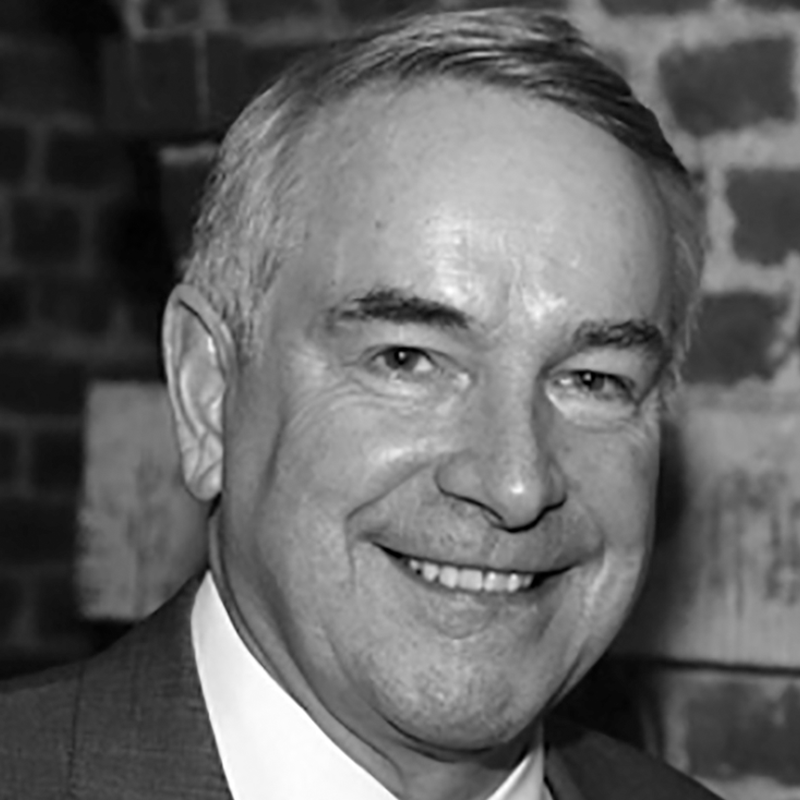 When otolaryngologist Peter Rhys-Evans started to look closely at the anatomy of human skulls and those of other apes in the 1980s, he became intrigued. “I just couldn’t reconcile the differences,” he says. After reading Elaine Morgan’s 1985 book, The Aquatic Ape Hypothesis, however, “everything fell into place,” he recalls. That book, along with zoologist Desmond Morris’s 1967 classic The Naked Ape, explored the idea that some uniquely human characteristics, including bipedalism, scant body hair, and an unusual layer of subcutaneous fat, may have resulted from a period of hominin evolution when ancestors of Homo sapiens spent much of their time in and around water. But the hypothesis lacked concrete evidence.

Rhys-Evans’s experience as an ear, nose, and throat doctor led him to consider exostoses, bony growths that occur in the ears of divers and surfers who spend much of their time in water. He posited that if these growths were found in the skulls of ancient hominins, it would provide strong support for a semi-aquatic phase of human evolution. Sure enough, archaeologists eventually published evidence of exostoses in the skulls of Neanderthals and other ancient hominin species, prompting Rhys-Evans to continue researching this possible alterative story of human evolution and write his new book, The Waterside Ape. “We don’t know all of the answers, but I just wanted to contribute to the debate,” he says. Read more about these controversial ideas.