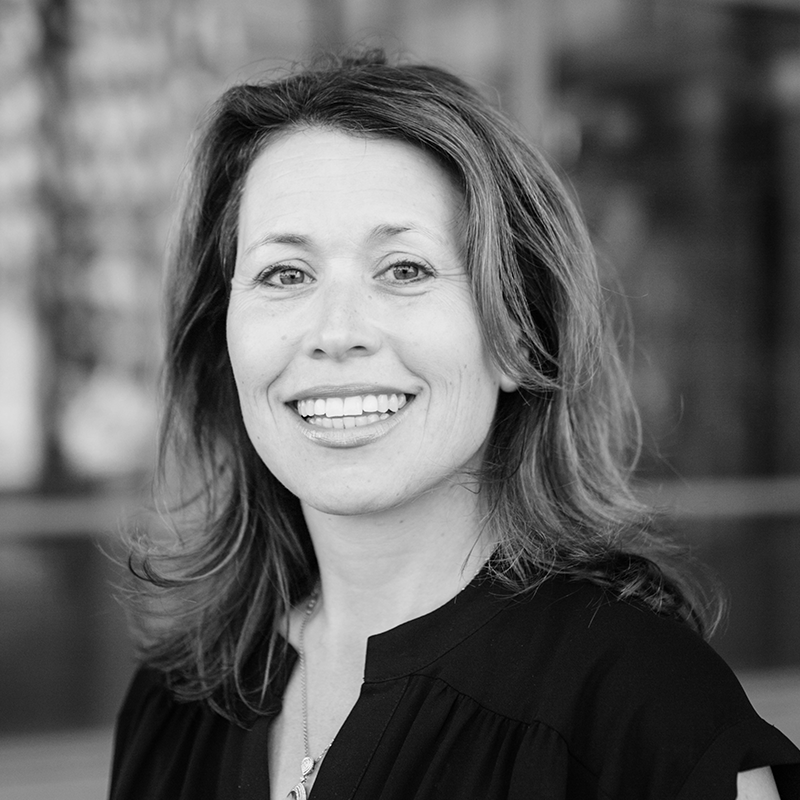 Jennifer T. Smilowitz was introduced to the concept of healthy living by her stepfather, a Russian physician who practiced holistic medicine. Accompanying him to international conferences as a child, she became “really interested in how the body works,” and how you could “achieve optimal health through diet and lifestyle.” As an undergraduate, Smilowitz decided that she didn’t want to focus on diseases or treat patients with drugs, but instead hoped to prevent disease from ever arising. This choice led her to pursue her PhD in nutritional biology and a five-year postdoc in food science, both at the University of California, Davis. There she discovered that lactation was not only the “best model to understand food for health” but also to understand “how food actually delivers health in the body.” In her current roles as associate director of the Foods for Health Institute and research scientist at UC Davis, Smilowitz has looked at a large cohort of mothers and babies from pregnancy through the first two years of the child’s life to study how breast milk, complementary feeding, prebiotics, and probiotics influence the growth of beneficial microbes in the gut. 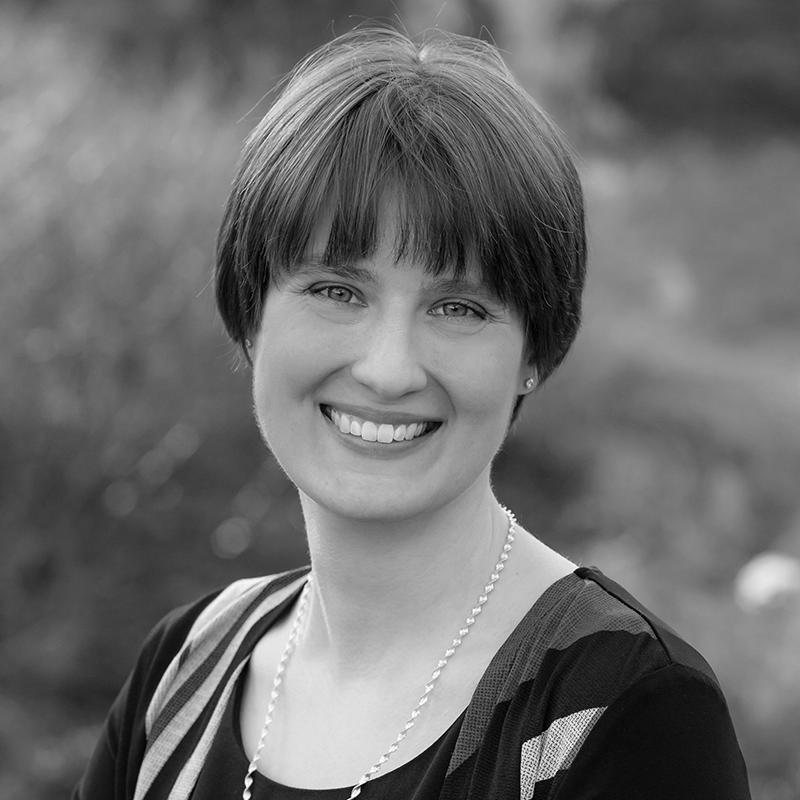 As a child, Diana Hazard Taft had a habit of blowing things up in the microwave. By the time she was in first grade, her parents were convinced she would become some kind of scientist. “I wanted to know why things did what they did,” she says. Taft studied biology and chemistry at Cornell University, and then participated in the National Institutes of Health’s Postbac IRTA program, focusing on the epigenetics of spermatogenesis and testicular cancer. She went on to complete a PhD in molecular epidemiology in 2014 at the University of Cincinnati, where she studied the microbiome of preterm infants for her dissertation. Now, as a postdoc at UC Davis, Taft researches full-term infant microbiomes and the genetics of lactation. She has come to understand “the host as part of the ecology of the microbiome, and the microbiome as part of the support for the host’s health.” In contrast to bacteria in the adult gut, which are more resistant to change, she says, “the infant microbiome is still a developing ecosystem, [and] small changes early on can have big implications later.” In this issue, Smilowitz and Taft write about how researchers might be able to take advantage of the malleability of the infant microbiome to develop probiotics that set babies on a healthy trajectory. 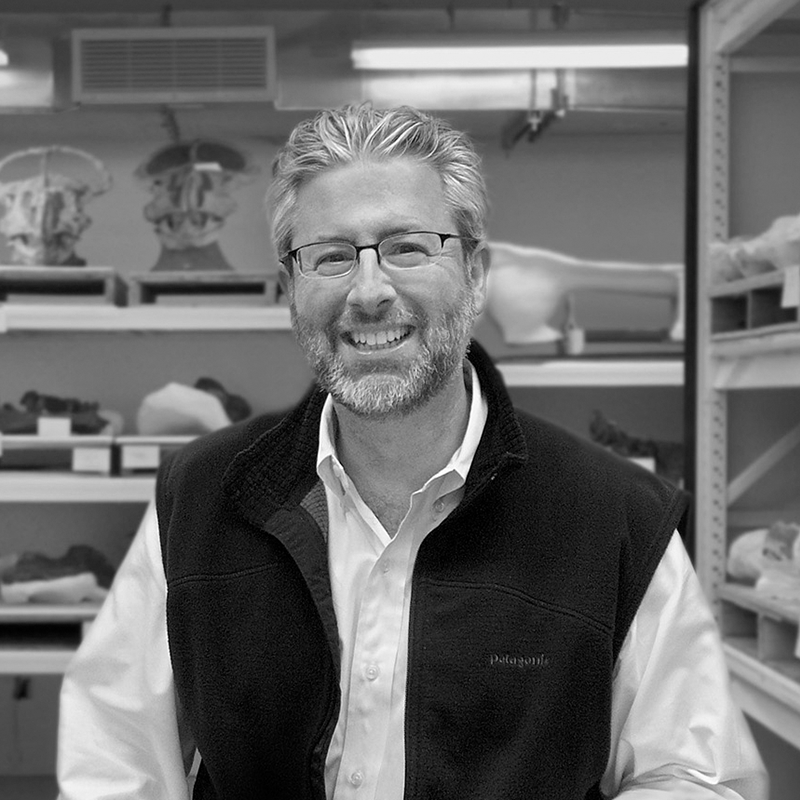 Neil Shubin discovered his love for paleontology while interning at a dig site in Philadelphia during high school. “I was terrible,” he remembers, but the act of doing science helped him find his calling. After majoring in biology and anthropology at Columbia University, he went on to Harvard University for a PhD in evolutionary biology. There, he saw a lecture on the “greatest hits” in the history of life, during which the professor showed a slide depicting what was then known about the transition of fish to land animals. Shubin recalls thinking, “That is a first-class scientific problem.” To understand it would require new fossils as well as discoveries from embryology and ecology. It became the focus of his PhD research and the rest of his career.

In 1993, Shubin discovered a roughly 365-million-year-old fossil from a species of hynerpeton, a genus containing some of the earliest creatures to walk on land, in a rock along the side of a Pennsylvania road. In the Canadian Arctic, he uncovered an even earlier fossil—some 375 million years old—of the ancient fish Tiktaalik roseae, which had webbed fins and bones that looked like structures that might be present in a cross between a fish and a tetrapod. Now a professor of organismal biology and anatomy at the University of Chicago, Shubin believes that we can use the tools of paleontology and developmental biology to explore the great transitions in evolution, from how animals came to walk on land to how birds began to fly. “Nothing ever begins when you think it does,” he says, noting that lungs were present in fish before they left the water and that feathers appeared on dinosaurs long before creatures had wings. Read Shubin’s essay, based on his latest book, Some Assembly Required, about how evolution repurposed existing structures to support major transitions in evolution.