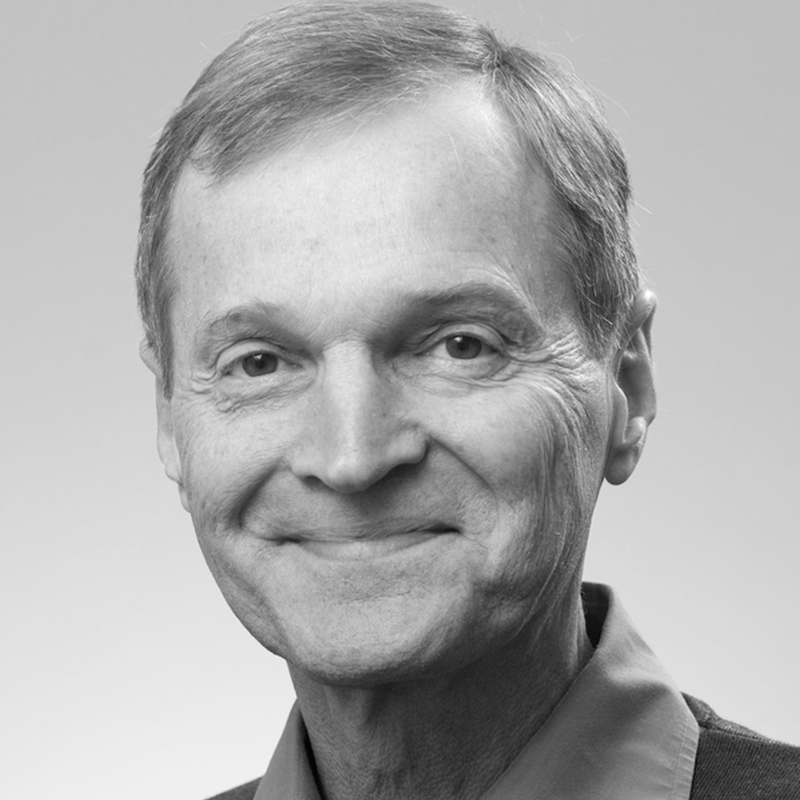 As a medical student at the University of Zurich in the 1980s, Daniel E. Speiser was intrigued by how the immune system responds to infection, transplantation, and cancer, he recalls. After graduating, he trained in clinical medicine and experimental immunology. In the ensuing three decades, he has investigated the use of patient’s immune cells to fight cancer, and performed clinical trials testing novel cancer immunotherapies. One of his proudest research accomplishments, Speiser says, came in the 1990s, when he helped work out the mechanisms of how T cells destroy leukemia cells in patients treated with bone marrow from a donor. His findings led to more effective matching of patients and donors. The success of such transplants—which allow patients to generate immune cells that fight their leukemia—was “the first demonstration in the clinic that the immune system can control cancer highly effectively, and that was really fantastic to see,” he says. Leveraging the immune system against cancer has since become the basis of immunotherapy, which Speiser, now a professor at the University of Lausanne, seeks to improve with his more recent work on stem cell–like T cells and their practical importance in improving cancer therapies. 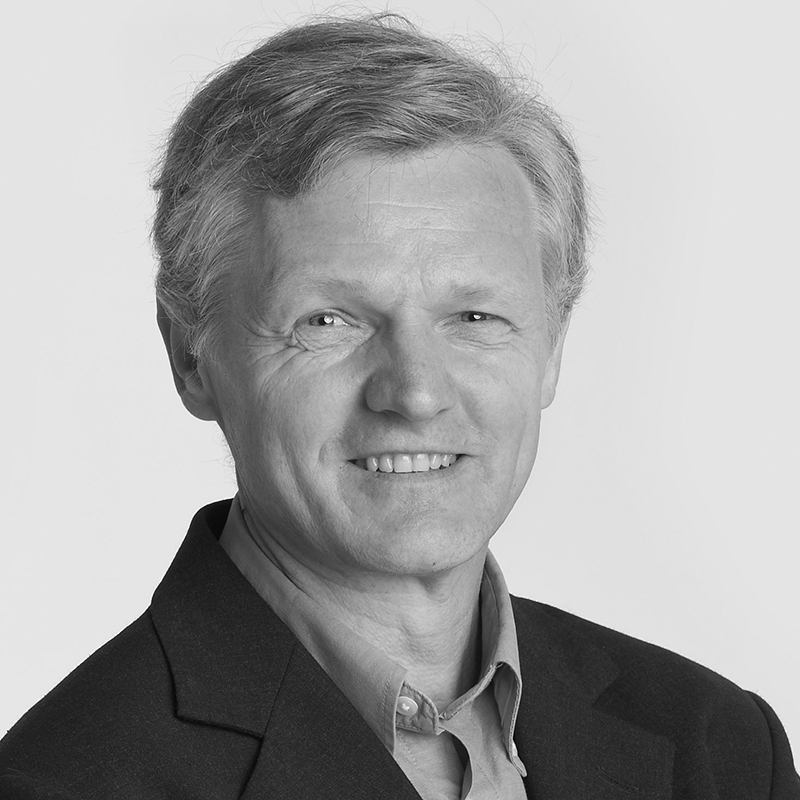 In his research, Speiser’s colleague Werner Held has focused on the body’s response to pathogens, and particularly what happens in infections, such as HIV and hepatitis C virus, that cannot be controlled by the immune response. The immune system normally clears an infection and develops memory that enables it to more efficiently wipe out the pathogen if it encounters it again. In persistent infections, T cells have reduced activity, a phenomenon known as exhaustion, yet persist long-term. “One open question in the field of exhaustion was whether there was something like a memory in a chronic infection,” Held says. He and his colleagues were the first to discover a subpopulation of exhausted T cells with stem cell–like properties that continue to produce new cells programmed to fight a particular pathogen and thus sustain the immune response over time. He and Speiser, longtime colleagues at the Ludwig Institute for Cancer Research and then at the University of Lausanne, teamed up for the first time to find that stem-like T cells are also present in tumors. They describe their work and how it could be used to improve immunotherapy in their feature story, “Harnessing Stem Cell–Like T Cells to Better Fight Cancer.” 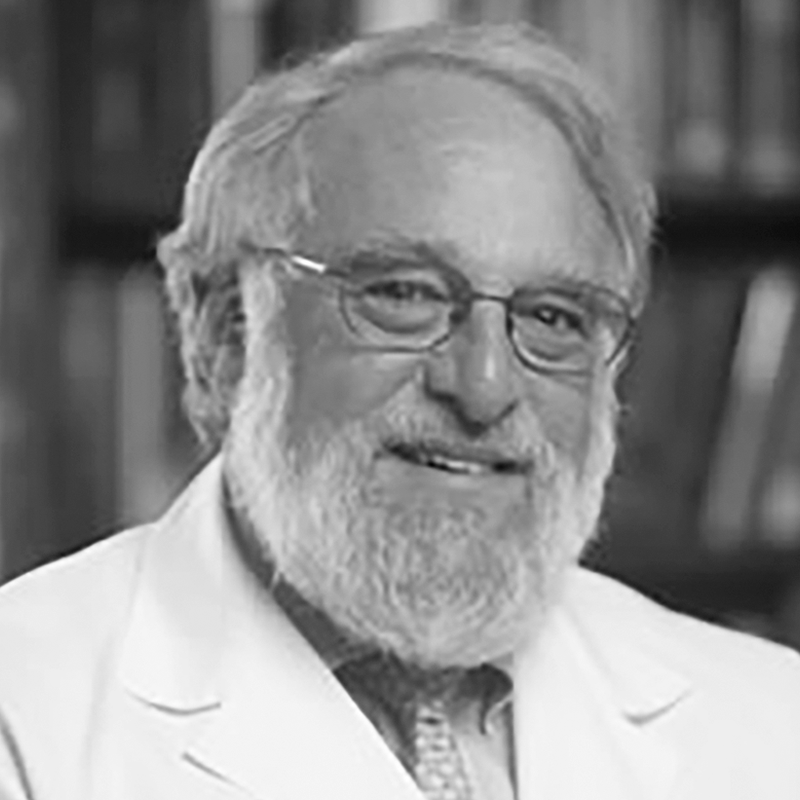 Father and son Cliff and Matthew Dacso are seeking to understand the reach of the COVID-19 pandemic by zeroing in on its disproportionate effect on vulnerable communities such as people of color, incarcerated populations, and residents of nursing homes. This unevenness of COVID-19, and of other diseases, is especially prevalent in the US, one of the countries hardest hit by the pandemic. “I work in Houston, Texas, where more than 20 percent of children do not have payment capability for healthcare,” says Cliff, a professor of molecular and cellular biology and medicine at Baylor College of Medicine. “It’s an enormously impoverished state with regard to healthcare, and in the shadow of the world’s largest medical center, there are medical needs unmet.” 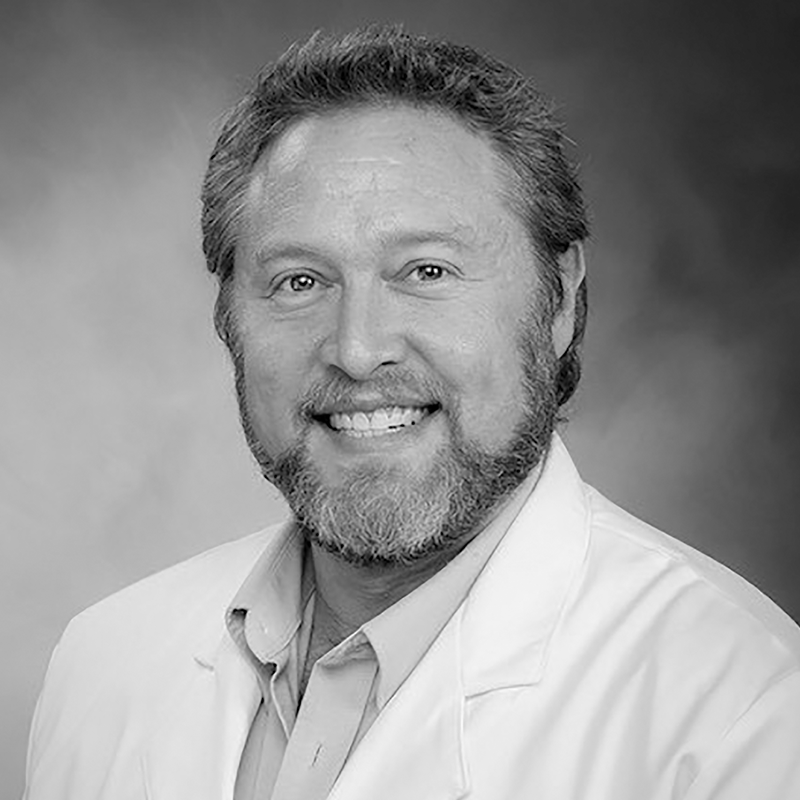 The Dacsos, along with coauthor Kara McArthur—who are all affiliated with the nonprofit Institute for Collaboration in Health—write about how “allostatic load,” which describes the economic, environmental, social, and other stressors that compromise biology, likely contributes to the COVID-19 pandemic’s oversized effect on underserved communities. “If you can really show the profound—not just social—influence, but the biological impact of these high-stress environments, there’s the potential to look at it as” a problem that can be ameliorated through social and political change as well as by applying therapeutic, preventive, and diagnostic advances, says Matthew, who is a physician and researcher at the University of Texas Medical Branch in Galveston. “With enough information about the biological facts, you’re able to start looking at the political interventions almost in the same way you’d look at a vaccine.”

While studying the basic biology of SARS-CoV-2 and how and why COVID-19 is spreading is paramount, the Dacsos say, looking at all the factors that contribute to the pandemic and its uneven impact, especially among people of color, might also help academic scientists branch out and forge connections with their surrounding communities. “Part of the benefit of addressing this from the biological basis is that it will force us all to engage with communities of color and disadvantaged populations, and it will get scientists out of the academic setting and hopefully into the community and bridge some of those gaps and create alliances that never existed before,” says Matthew. “Maybe that’s a bit of a pipe dream, but if we did it well and we did it right, that’s what would happen.”