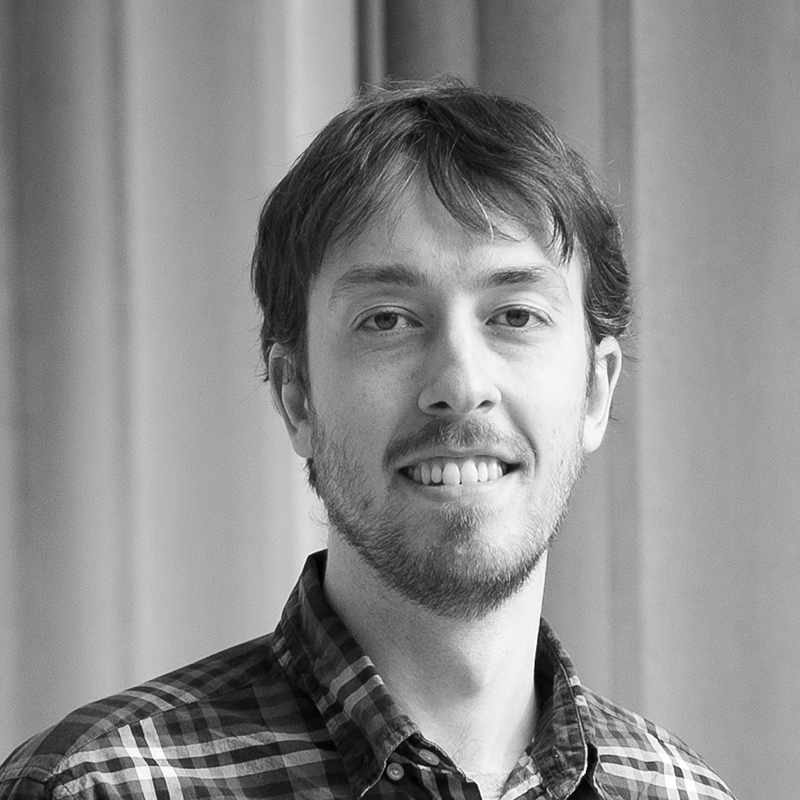 Jeremy England remembers learning about proteins and protein folding in high school and being struck by how biology works at the molecular level, where biology, chemistry, and physics intersect. England graduated from Harvard University with a degree in biochemical sciences in 2003, then received a Rhodes Scholarship and studied physics at the University of Oxford. He then completed a PhD in physics at Stanford University in 2009 and worked as a postdoc at Princeton University before joining the faculty at MIT. There, he set his mind on studying self-copying and self-replication of cells and organisms, aiming to derive rules that constrain when those processes can or should happen. From this research, he pieced together a theory to explain the spontaneous emergence of life based on how collections of molecules learn to obtain and use energy more efficiently—a process he calls dissipative adaptation.

“Once you study life as a physicist and you see, from the perspective of physics, how impressive life is at accomplishing very complicated functional tasks using just a combination of the right physical principles and how they interact in some particular architecture, it’s really quite marvelous,” England says. In 2019, he left MIT to work at GlaxoSmithKline as one of the company’s senior directors in artificial intelligence and machine learning. England also maintains a research position in physics at the Georgia Institute of Technology. In this issue, England takes a deep dive into dissipative adaptation and reconsiders life’s origin. 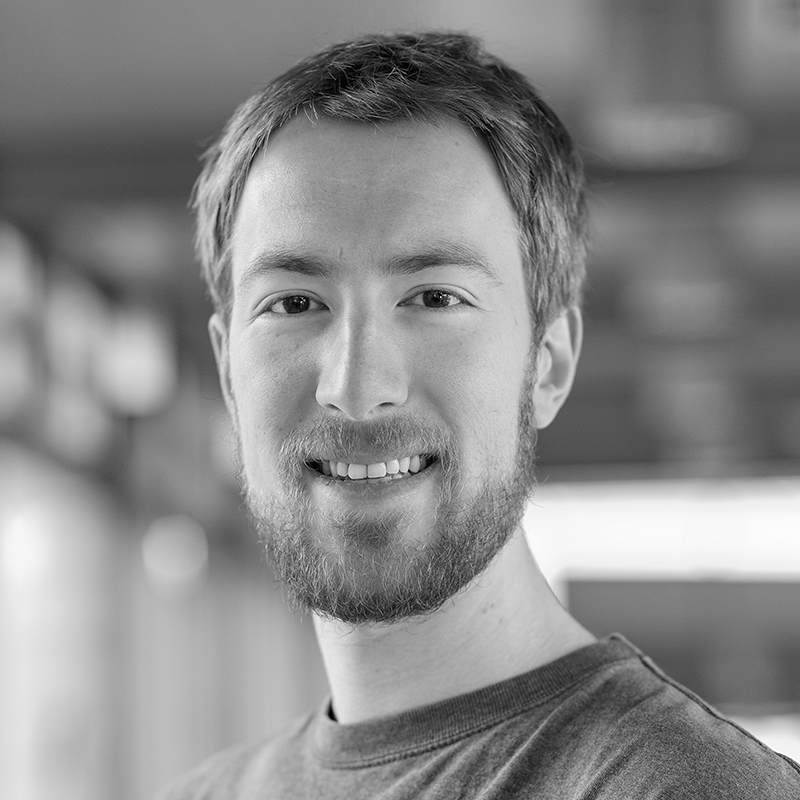 Matan Shelomi was in the third grade when he learned the word “entomologist.” “I decided I needed to memorize it,” he says, “because that’s what I wanted to be.” As a child growing up in Queens, New York, Shelomi didn’t have the opportunity to see many wild animals—besides the ants in his family’s apartment, he jokes—but he did have access to Pokémon, the multimedia franchise that allows players to collect and evolve fictional creatures, some of which resemble real insects. In 2014, after receiving his bachelor’s degree in organismic and evolutionary biology at Harvard University, Shelomi completed a PhD at the University of California, Davis, studying the digestive physiology of stick insects. Shelomi next moved to Germany for a postdoc at the Max Planck Institute for Chemical Ecology before accepting a professorship at National Taiwan University in 2017.

Like most academics, Shelomi frequently receives emails from predatory journals asking to publish his work. Eventually, he became so frustrated that he decided to submit a fabricated, Pokémon-themed article to Plant Biochemistry and Physiology in 2019. Shelomi has since had almost a dozen papers accepted in nine predatory journals, each manuscript containing fictitious references to pop culture and directly calling out the journals’ bad practices. In March of this year, Shelomi published a piece claiming that SARS-CoV-2 stemmed from a bat-like Pokémon (see “Opinion: Using Pokémon to Detect Scientific Misinformation”) to demonstrate how damaging such misinformation can be, and to teach others how to spot it. “What these journals are doing is fraud,” Shelomi tells The Scientist. “If anyone can publish anything and call it a scientific paper, the door is wide open for anyone to make false claims.” 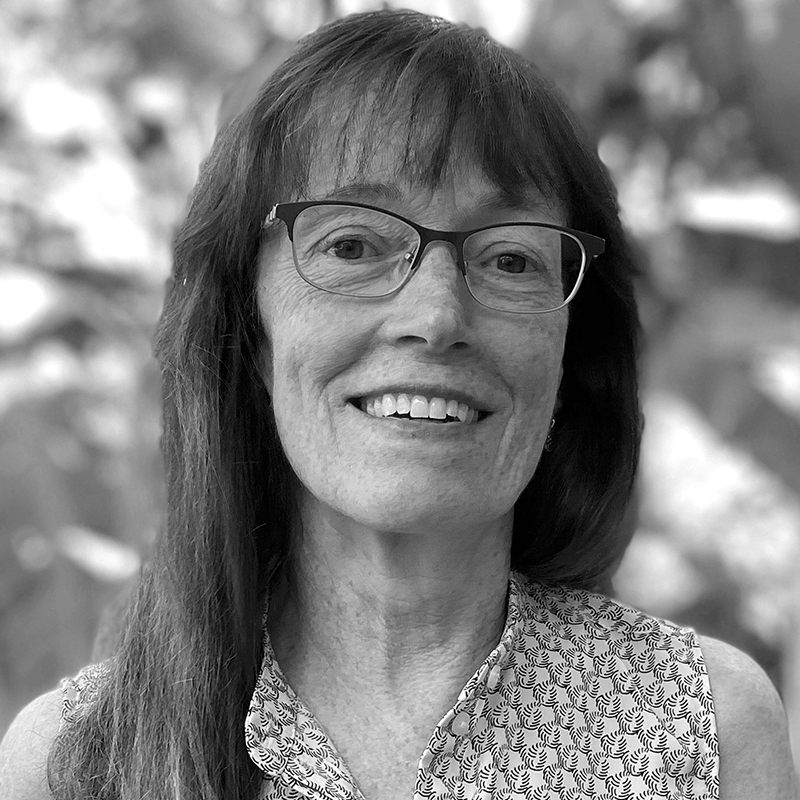 From a young age, Terese Winslow loved to draw, but she also loved science. Her mother was an art teacher and three of her sisters graduated from art school. Winslow took a slightly different path, majoring in biological sciences at Mount Holyoke College in Massachusetts. Upon graduating, she worked in a lab at Duke University researching muscular dystrophy, and then at the Massachusetts Mental Health Center’s Neuropsychopharmacology Lab (while employed by Harvard University). Ultimately, she was able to combine her interests by enrolling in Johns Hopkins School of Medicine’s Art as Applied to Medicine program, where she received a master’s in medical and biological illustration in 1984. Since then, Winslow has maintained a medical and scientific illustration business, and her art has appeared in textbooks, journals, magazines, and electronic media. Winslow says she is particularly proud of her work for the National Cancer Institute, where her illustrations can be found on the webpage summaries for most cancers. Both of Winslow’s parents, three of her siblings, and ten other relatives all had cancer, she says. “I have a personal interest in helping people with cancer.”

She admits that she often uses her family members as models for her illustrations. She’s used her son as a model in illustrations of head and neck cancers, for example, and her daughter for a drawing of thyroid cancer. “My poor husband is in colonoscopy illustrations,” Winslow says. In this issue, she illustrates how vaccines train innate immunity; for this infographic, she used her daughter’s neighbor as a model.