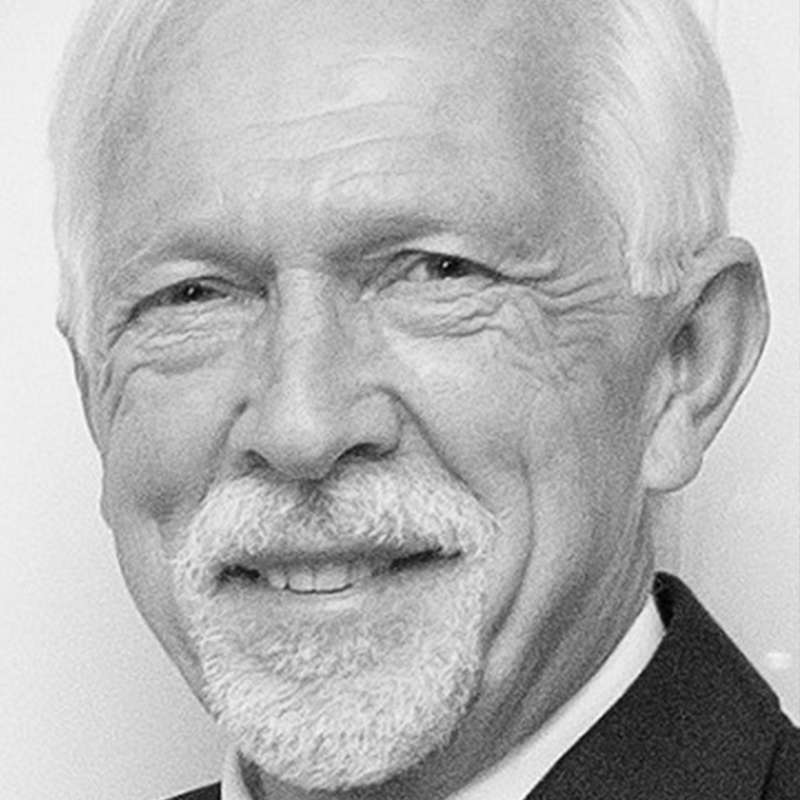 As a medical student at the University of Groningen in the Netherlands, Sibrandes Poppema worked in a pathology lab, and he enjoyed the research so much that he decided to also pursue a doctorate in pathology. Poppema says he immediately set his sights on studying Hodgkin’s disease, a type of lymphoma. “It’s a cancer,” he says, “but it’s a cancer where less than one percent of it is tumor cells—ninety-nine percent are reactive cells,” immune cells that are reacting to something in their environment. After receiving his medical degree in 1974 and his pathology doctorate in 1979, he completed two postdocs, one at the Christian-Albrecht University of Kiel in Germany and one at Harvard Medical School in Boston, before returning to the University of Groningen as an immunopathology professor. In 1987, he moved to Canada to join the leadership of the Cross Cancer Institute at the University of Alberta, but after eight years again returned to the University of Groningen, where he served as the pathology department chair, then dean of medical faculty, and finally, president of the university. A couple years ago, he moved to Malaysia to become a professor at Sunway University, where he is lobbying the Malaysian government to open a new medical school.

Over the course of his career, Poppema recalls looking at the CVs of some prospective graduate students and feeling impressed by a high number of citations on their publications. But, after further investigation, Poppema was dismayed to learn that, in some cases, many of those citations were all a bunch of “gobbledygook”—a few obscure journals made up the bulk of the citations. In this issue, he writes about this practice, which he calls “citation padding.” The practice, he says, is “simply not fair.” 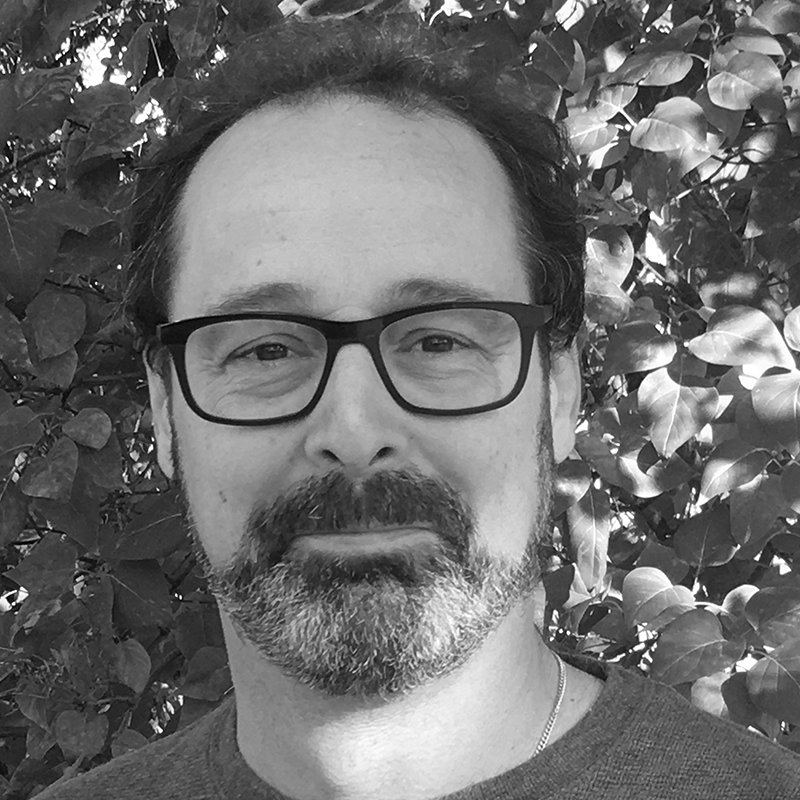 When Antonio Zadra was a teenager, he had a lucid dream that changed the course of his career. After that dream, he began keeping a dream diary and devoured every book in the library on sleep and dreams. He graduated from McGill University with a bachelor’s degree in psychology and stayed there to pursue graduate studies focused on dreaming. He eventually earned a master’s in experimental psychology and a doctorate in clinical psychology. Zadra’s own dreams continue to influence his research interests today at the Université de Montréal, where he is a psychology professor. He says he is fascinated by recurring characters in his dreams, the neurobiology of parasomnias such as sleepwalking, and the origins and content of nightmares. 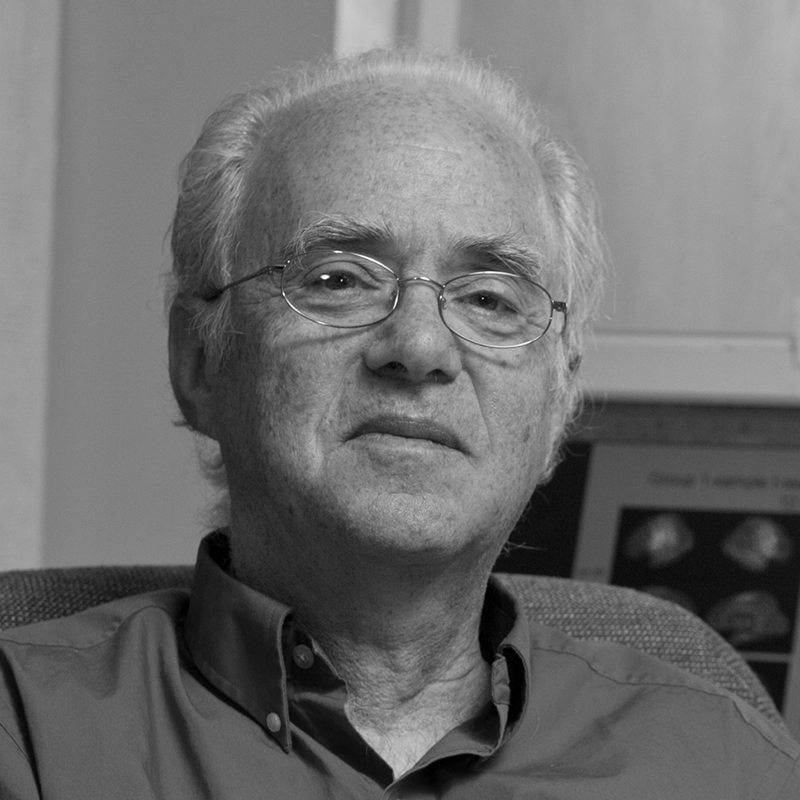 Robert Stickgold didn’t research dreams until much later in his career. He graduated from Harvard University with a bachelor’s degree in biochemistry in 1966 and received a doctorate in biochemistry from the University of Wisconsin–Madison in 1972. Stickgold first became interested in dreaming when he read an article by psychiatrist Allan Hobson that argued that the content of dreams was essentially random—an assertion that Stickgold rejected. Despite their differences in opinion, he went on to work in Hobson’s lab before becoming a psychiatry professor at Beth Israel Deaconess Medical Center and Harvard Medical School, where he studies the function of sleep and dreams on memory consolidation and how defects in this process contribute to psychiatric disorders.

At a sleep conference a few years ago, Zadra asked Stickgold if he wanted to coauthor a journal article on pervasive myths about dreams, but their list grew so long that the two decided to write an entire book—When Brains Dream, which publishes in January 2021. In this issue, read an essay from the pair about the possible functions of dreaming. 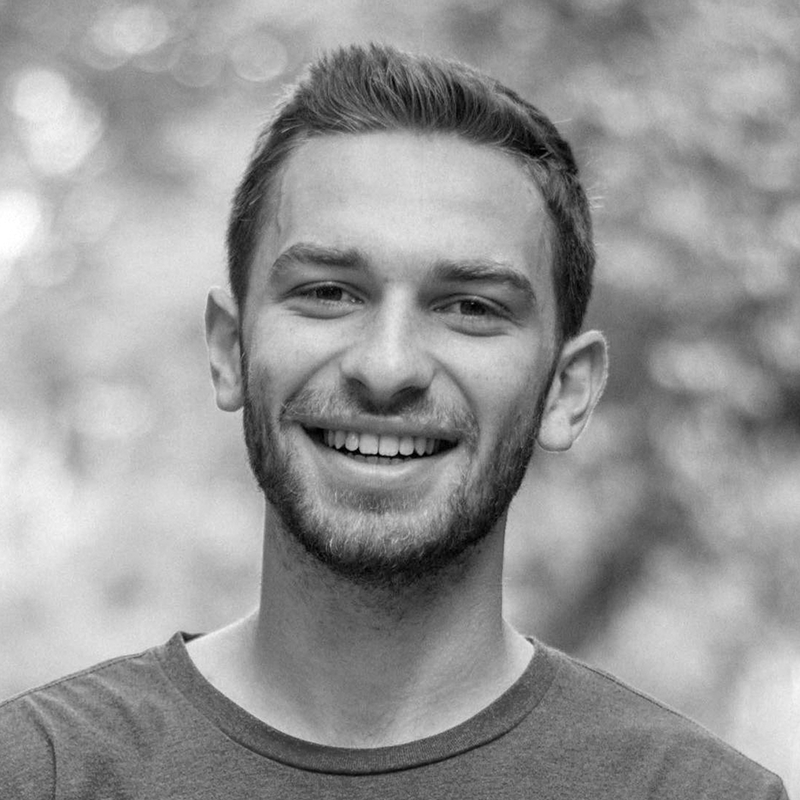 Max Kozlov’s interest in science started early. His family had immigrated from Ukraine to the Boston area a few years before Kozlov was born, and as a young child, he couldn’t speak English. His grandparents would often take him to the city’s Museum of Science, “and they had a lot of interactive exhibit components that didn’t require you to know English,” he says. “I think that made me curious about the world around me.” He went on to work at the museum while in high school, giving him an early taste of science communication. Around the same time, he also began volunteering to be a subject in research studies; he estimates he’s participated in around 40 so far. They pay well, he explains, and “I’m so curious what researchers are working on and what it’s like to be in a research study.”

Kozlov studied cognitive neuroscience at Brown University, and, after graduating in May of this year, went on to do a AAAS Mass Media Fellowship at the St. Louis Post-Dispatch. “I found myself, and I still find myself thinking, ‘Man, I have the coolest job, because I just get to call up people and listen to them talk about . . . what motivates them, and hear about some of the coolest research that’s going on, and every single day I learn something completely new,’” he says. Currently an intern with The Scientist, Kozlov has already written multiple stories for the website, and his first pieces for the print magazine appear in this issue: a profile of Gloria Echeverria and a story about giant, ancient sperm.