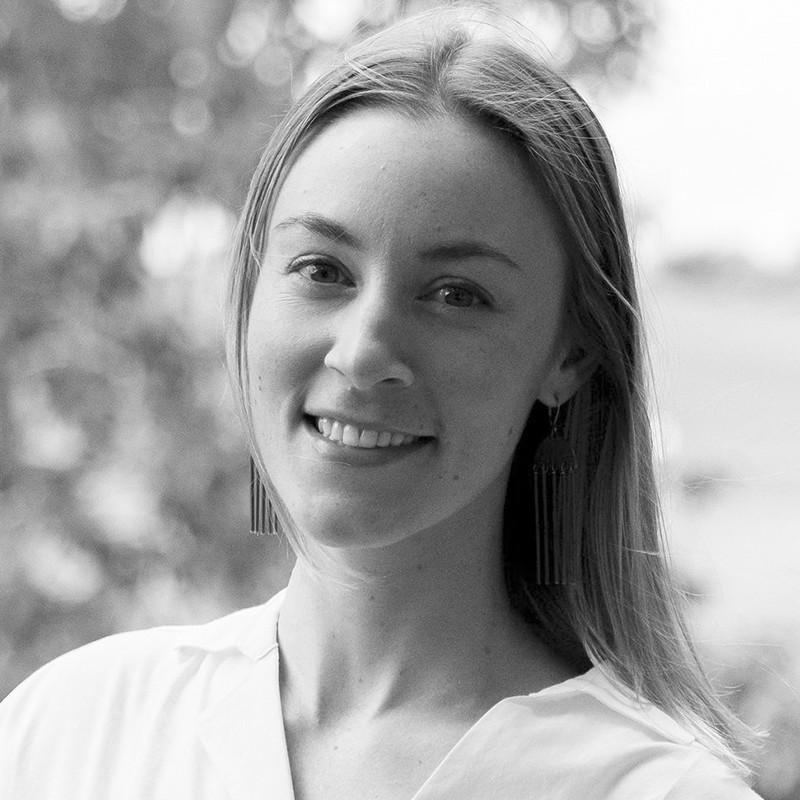 Because both of her parents were biologists, Angela E. Boag was essentially “raised on David Attenborough,” she says. And she consequently developed a love of nature and ecosystems. At Queen’s University in Ontario, Canada, Boag earned a bachelor’s degree in biology in 2010, and followed that up with a master’s degree in forestry from the University of British Columbia and a doctorate in environmental studies from the University of Colorado Boulder, where she researched climate change effects on forests in and around the US Rocky Mountains. After graduating, she became a policy advisor for climate change, forest management, and energy at the Colorado Department of Natural Resources. 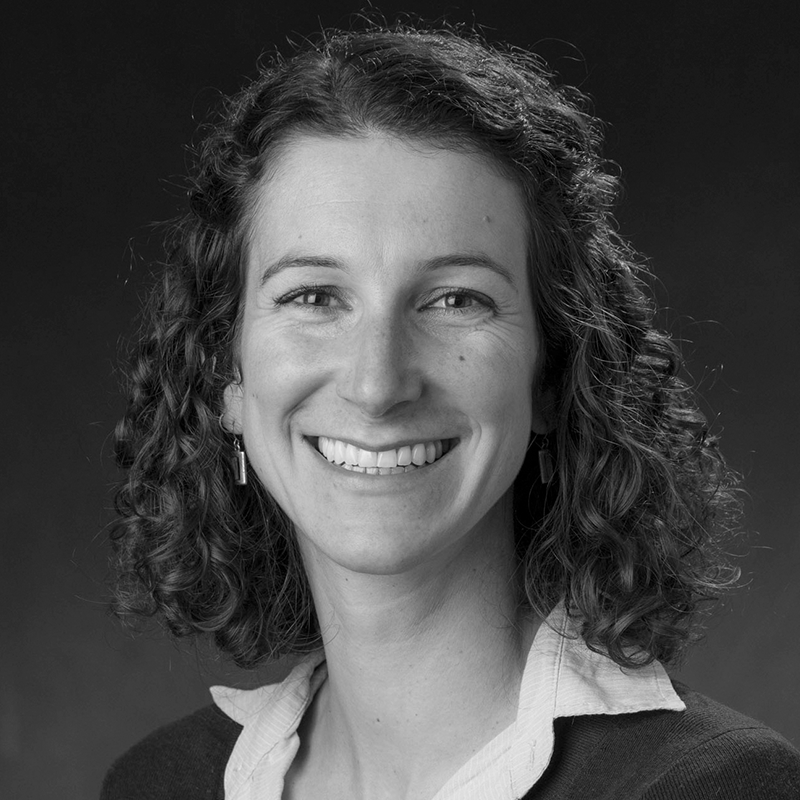 Nathalie Isabelle Chardon has also always been fascinated with biology, but it wasn’t until she attended field classes while studying abroad in Chile during her junior year at the University of California, Berkeley, that she began to focus on ecology. She became curious about what drives species’ distributional patterns and how climate change influences their performance and distribution. She finished her bachelor’s degree in integrative biology in 2010 and worked for the United States Forest Service for a few years before starting a doctoral program in environmental studies at the University of Colorado Boulder, where she studied the consequences of human disturbance on alpine plant distributions. After graduating in 2018, Chardon started a postdoc at the WSL Institute for Snow and Avalanche Research in Switzerland.

Boag and Chardon met and became friends during their doctoral studies at the University of Colorado Boulder, where they realized that something important provided by their jobs outside of academia was missing from their roles as graduate student researchers: clear professional expectations. “Graduate students have really good access to resources for almost everything you can imagine, but there’s little proactive management” of students by their mentors, says Chardon. In this issue, Boag and Chardon discuss ways to improve graduate student/advisor relationships. 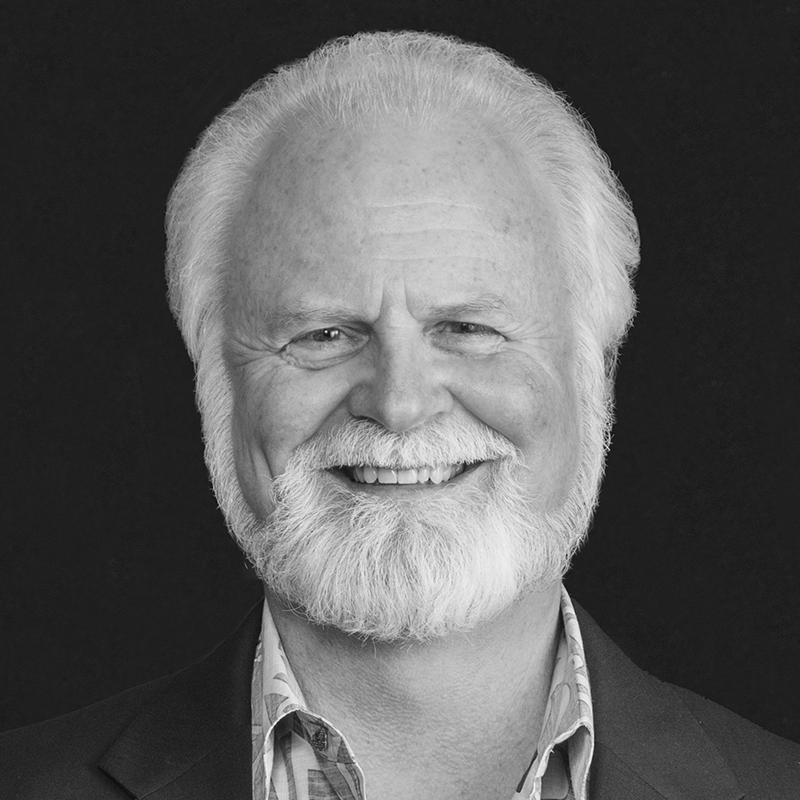 Michael P. Crosby grew up “at the water’s edge” in Key West, Florida. “I remember my father telling me about how beautiful those coral reefs were before I could even really swim,” he says. Imbued with this love of the ocean, Crosby pursued a doctorate in marine-estuarine environmental science from the University of Maryland and launched a career in marine and coastal ecology. He held several faculty positions before serving as vice chancellor for research at the University of Hawai‘i at Hilo and as associate vice president for research and economic development at George Mason University in Virginia. In 2013, he became the president and CEO of Mote Marine Laboratory and Aquarium, an independent and nonprofit research institution. 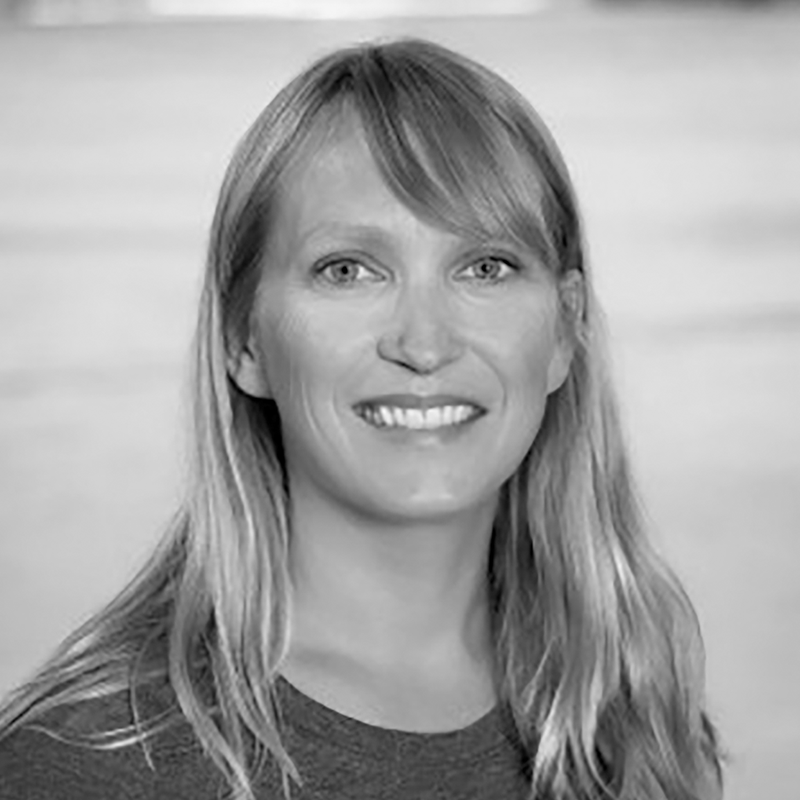 Crosby selected Erinn Muller as Mote’s first postdoc in 2012, and she began her studies of coral health and disease dynamics before becoming a senior scientist and program manager at the laboratory. In 2018, she helped mentor Hanna R. Koch, who had joined Mote as a visiting researcher. Koch is now Mote’s newest postdoctoral fellow and studies sexual reproduction in corals.

Together, Crosby, Muller, and Koch have been testing new strategies to restore widespread damage to coral reefs caused by climate change and environmental pollutants. “The message that we continually hear . . . is a very real one of alarm with respect to climate change and its devastating impacts on our oceans and coral reefs,” says Crosby. In this issue, the three researchers outline the urgency of coral reef loss and describe their research efforts, which Crosby says he thinks will bring hope to the scientific community.