Paul Mischel credits his deep interest in science and the natural world to growing up in a house that contained nearly 3,000 books. “My favorite times were spent in the library with my father reading books about science,” he says. When his father died from stomach cancer when Mischel was just 14 years old, he says it was life-altering. “I promised myself I wanted to do something about it,” he says. After receiving his medical degree from Cornell University Medical College and completing postdoctoral research training at the Howard Hughes Medical Institute at the University of California (UC), San Francisco, Mischel joined the faculty of UC Los Angeles as a physician-scientist in 1998. Perplexed that some of his brain cancer patients weren’t getting better, Mischel realized that he was missing something important. “I decided to take a very different vantage point,” he says. After moving to UC San Diego in 2012, Mischel’s research focus switched to understanding how extrachromosomal DNA—circles of genetic material found outside the chromosomes—affects cancer progression and drug resistance, a problem he writes about in this issue. Now at Stanford University, Mischel and his company Boundless Bio are using this research to develop new cancer treatments.

Ade Adamson says he has always enjoyed figuring out how things work, a curiosity that drew him to study the human body. After receiving his undergraduate degree from Morehouse College, Adamson completed his medical degree at Harvard Medical School in 2011. He later trained in dermatology at the University of Texas (UT) Southwestern. “I love the immune system. And your skin can be thought of as a large immune organ,” says Adamson. “The skin is a window to the health of the rest of your body.” While at Harvard, Adamson also earned a public policy degree. Now, as an assistant professor at UT Austin, Adamson’s research focuses on health services and policy for patients with melanoma, a type of skin cancer. Adamson is also the director of the university’s Melanoma and Pigmented Lesion Clinic, where he cares for patients. In this issue, Adamson writes about the potential and limits of artificial intelligence (AI) for diagnosis of this cancer. 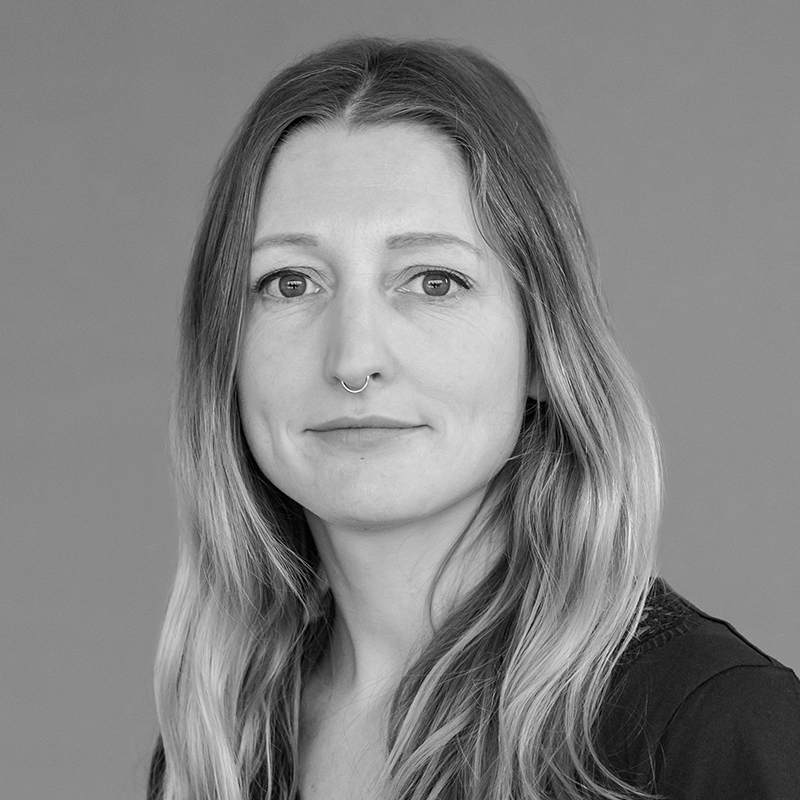 Asher Jones’s love of nature, and of animals in particular, drove the New Zealander to study biology as an undergraduate at the University of Auckland. But when it came time to take a course that involved dissecting her beloved subjects, Jones put it off, semester after semester. Ultimately, it impeded her getting into an entomology class, so she gloved up and dug in. “I hated it,” she says. On the other hand, Jones enjoyed the insect course immensely and she ended up doing her master’s degree on native dung beetles with the professor who taught it. After a five-year break from science—some of which was spent in London working in television programming—Jones decided to pursue a PhD in entomology at Penn State. She had a tough time deciding what exactly to study, so she did a bit of everything, from interrogating interactions among plants, caterpillars, and parasitoid wasps to researching caterpillars’ gut bacteria and pathogenic viruses. “All the chapters of my dissertation are totally different,” she says. Jones came to realize that this broad curiosity about all things biology could be satisfied through science journalism. Last summer, she did a AAAS Mass Media Fellowship at Voice of America, and interned with The Scientist in early 2021. In this issue of the magazine, Asher writes about a new model of information processing in the neocortex of mouse brains, an immune signaling protein that’s been linked to cancer in humans, and the role of obesity in the success of bone marrow transplants.