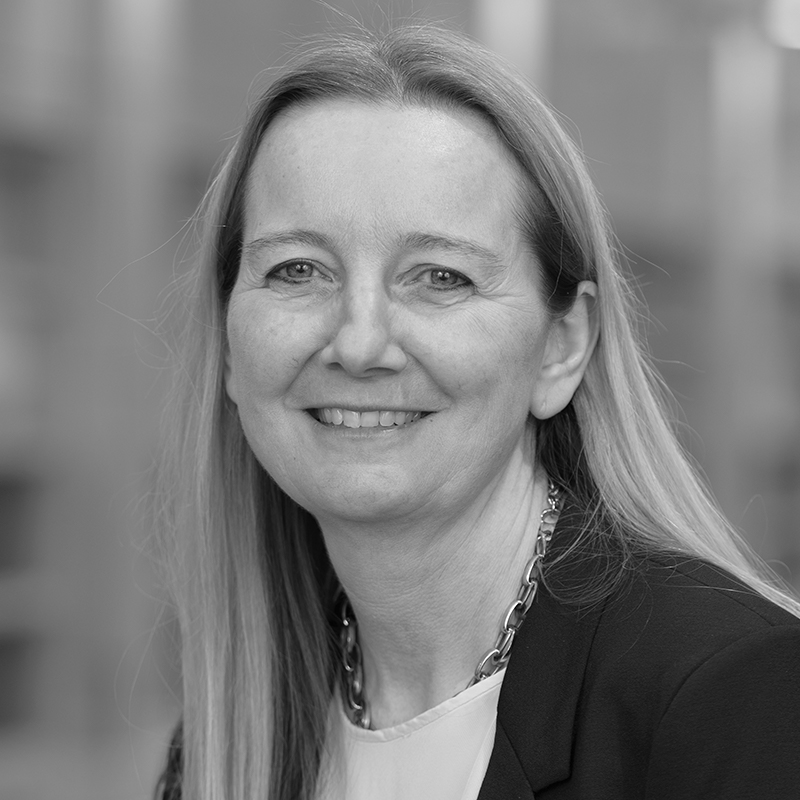 COURTESY OF THE UNIVERSITY OF CALGARY

Growing up on a farm in northern Alberta, Kathy D. McCoy always loved science, she says. Nevertheless, she found it difficult to get inspired when she went to study chemistry at a community college near home for a couple years. So in the mid-1980s she left school, became a medical tech, and traveled the world. Eventually, she decided to go back to university, enrolling at Victoria University of Wellington in New Zealand, where she’d recently settled, and followed that up with a PhD in immunology from the Malaghan Institute of Medical Research and Otago University. McCoy then changed continents for a postdoc at the Institute of Experimental Immunology in Zürich, Switzerland, where she found her research passion: the intersection of the microbiome and immunology. Her research revealed that IgE, the antibody that is induced during an allergic reaction, is heavily regulated by the microbiome. “That discovery for me was a realization that it was probably just the tip of the iceberg of what [the microbiome] was doing,” she says. She started her own lab at McMaster University in Ontario, followed by six years at the University of Bern, before returning to her home province in September 2016 as a full professor in the Cumming School of Medicine at the University of Calgary, where she continues to study how resident microbes influence immune development and function. 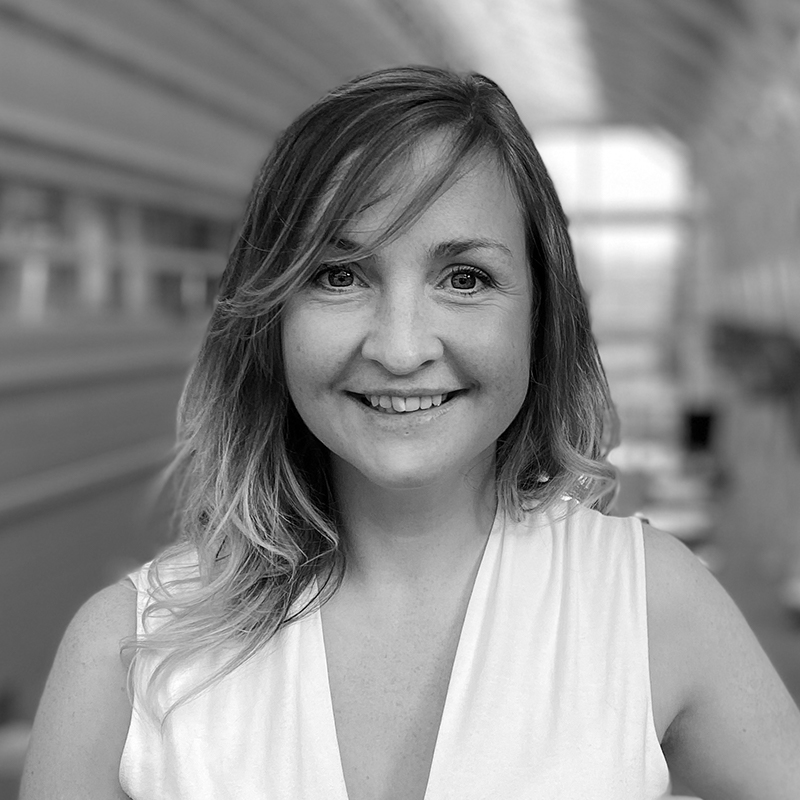 In 2017, Carolyn A. Thomson joined McCoy’s lab as a senior postdoc. Hailing from rural Scotland, Thomson had attended the University of Glasgow for her bachelor’s degree and PhD in immunology, and had stayed on at the school for her first postdoc. That’s when she was introduced to the world of intestinal immunology, which she says she considers “the most fascinating area of immunology.” The gut has “the biggest component of the body’s immune system,” she says. “There’s so much going on there . . . [and] interactions between the immune system and the gut microbiota can have such far-reaching effects.” In this issue, McCoy and Thomson write about how a person’s microbiome can even influence the immune development of her gestating fetus, with implications for offspring health later in life. 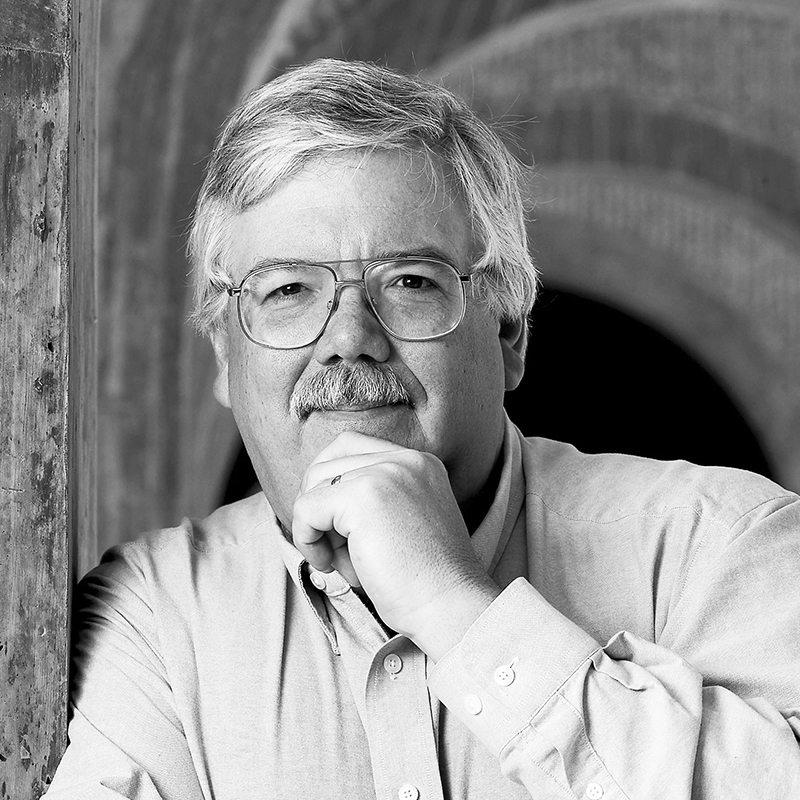 Although he’d long been interested in science, Henry “Hank” T. Greely gave up on it—for a time—after a disappointing grade on a midterm in advanced math during his freshman year at Stanford University. Instead, he focused on his other major interest, government, and later earned a JD from Yale Law School in 1977. He then clerked for federal appellate judge John Minor Wisdom and Supreme Court Justice Potter Stewart—which he describes as analogous to completing “very prestigious postdocs”—before working in then-President Jimmy Carter’s administration. When Carter’s term came to a close in January 1981, Greely, who’d grown up in southern California, headed back to Los Angeles and began practicing civil law. He soon realized that being a practicing lawyer didn’t hold his interest, however, and after marrying a doctor, his passion for science was reignited. He took a faculty position at Stanford in 1985 teaching oil and gas law and has remained there ever since, even as he transitioned first to health law and later to specializing in thorny ethical quandaries within biomedicine. The topics upon which Greely has focused include genomics, cloning, embryonic stem cell research, neuroscience, and assisted reproduction. His latest book, CRISPR People, tells the story of He Jiankui’s foray into editing the genomes of embryos who would become twin girls, and the resulting fallout. “One of the great things about being a law professor is you don’t need a lab, you don’t have to get grants,” he says. “If there’s something that interests you . . . you just go and do it.” 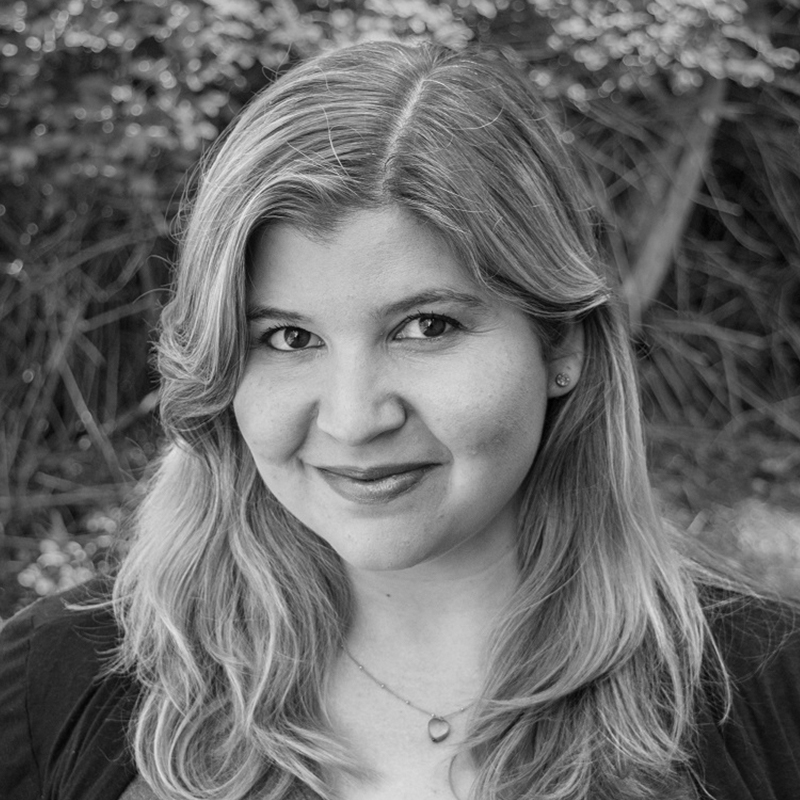 As a child in Hawaii, a teacher once asked Christie Wilcox about her interests, and the five-year-old matter-of-factly replied, “I like to open the mouths of dead geckos to look at their tongues,” she recalls. Her penchant for hands-on scientific investigation continued into college, leading her to receive a bachelor’s degree in marine science from Eckerd College in 2007. Before starting graduate school, Wilcox started blogging, quickly discovering how much she enjoyed writing about science. In 2009, she returned to Hawaii for her doctoral program in cell and molecular biology at the University of Hawai‘i at Mānoa, where she studied lionfish genetics. Wilcox also started writing her first book, Venomous, while finishing her dissertation. Although she loved doing experiments, writing the book “sealed the deal” for her to embrace science communication as a full-time career, she says. She wrote and edited scripts for the educational YouTube channel SciShow and freelanced for outlets including National Geographic, The Washington Post, Science News, and The Scientist. In April 2021, Wilcox joined the TS staff as newsletter editor, taking charge of the brand’s numerous email newsletters while also reporting pieces for the website and magazine. In this issue, she writes about a gene that may control the switch that initiates labor.