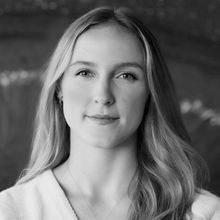 Nora Wolcott says she’s been interested in the natural world since she was a child, when she’d traipse through her Buffalo, New York, backyard with her nature journal filled with local animal sightings. As she got older, she thought maybe she’d study marine biology or evolutionary biology, but a developmental biology class at the George Washington University hooked her on genetics—specifically, “the genetic pathways that pattern our bodies and our lives.” Wolcott spent four years in a lab using CRISPR to interrogate genetic control of butterfly wing patterns, and she got her first taste of neuroscience research during a study abroad at the University of Auckland in New Zealand, where she studied the genetic basis of Huntington’s disease. She graduated in 2019 with a double major in molecular biology and music performance. Now a PhD student at the University of California, Santa Barbara, Wolcott uses mice to investigate the neural circuitry underlying spatial navigation and to study how hormonal cycles affect the hippocampus. In this issue, she writes about the scientific and social consequences of only using male mice in neuroscience research—the norm of the scientific community since the dawn of animal studies. 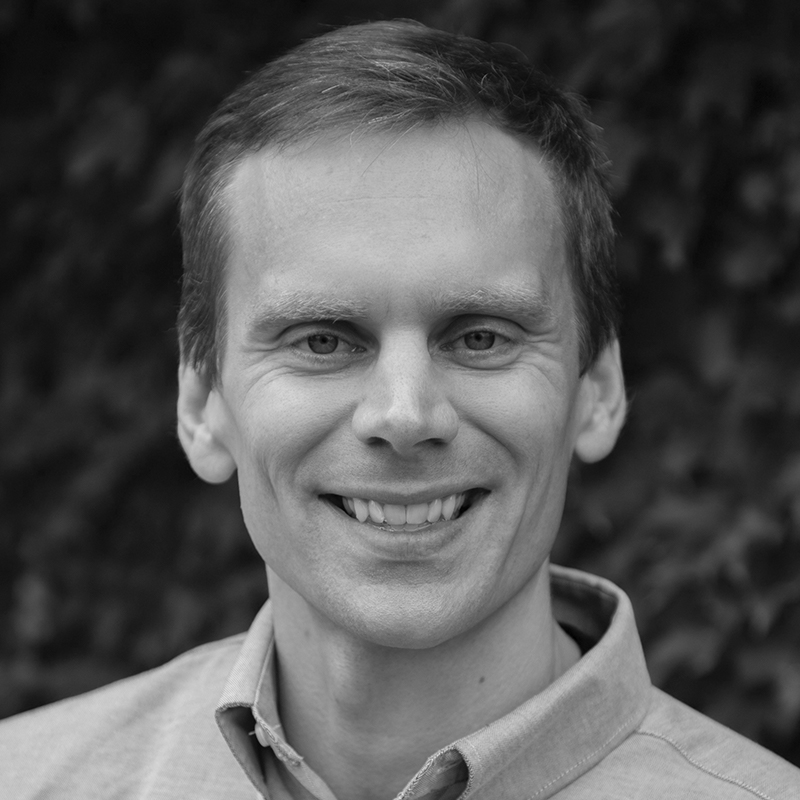 When Mahlon Collins started studying neuroscience at Central Michigan University as an undergrad, one of his professors told him he’d need to start doing research if he wanted to make a career of it. “Take your textbook, pick a chapter that you like, and then I’ll connect you with someone that’s doing research in that area,” Collins remembered his professor saying. Collins followed the instructions. His interest in behavioral neuroscience led him to a lab studying how Parkinson’s disease, a condition associated with deterioration of motor function, also affects cognition. During his PhD at the University of Pittsburgh, Collins’s research helped lay the groundwork for his lab’s discovery of biomarkers in the spinal fluid of patients with amyotrophic lateral sclerosis (ALS). In this issue, Collins writes about using yeast as a model organism of human neurodegenerative diseases, his current area of focus as a postdoc at the University of Minnesota. Collins uses yeast to understand how genetic variation affects protein degradation, which is an important process in diseases such as Alzheimer’s and Parkinson’s. 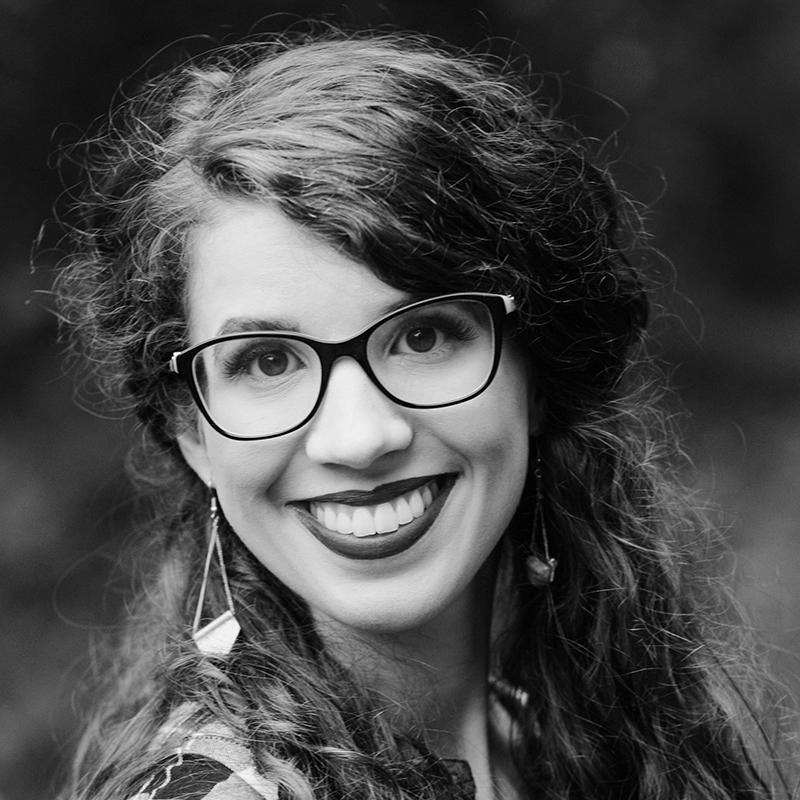 Growing up as the second youngest of seven children, Annie Melchor distinguished herself as the academic sibling, even if she wasn’t quite sure what she wanted to do. In high school, she devoured books of all kinds, studied German, and took advanced classes in many subjects, including science. “I wanted to be ready for when that enlightenment from the universe about what I should do [for a living] came.” That moment arrived as an undergraduate at Brigham Young University in Utah. Melchor had chosen to major in microbiology because it felt like a practical decision, she recalls, but a class in immunology sparked something deep inside her. “I was head over heels in love.” Melchor decided to pursue a PhD in the field and enrolled at the University of Virginia, where she researched the parasite Toxoplasma gondii. Specifically, she focused on how chronic signaling in a specific pathway in response to infection in mice and humans leads to persistent muscle wasting and weight loss. After graduating in May 2020, Melchor joined the science communication master’s program at the University of California, Santa Cruz, intent on exploring a burgeoning interest in science writing as well. Now, as the editorial intern at The Scientist, Melchor has realized that “telling stories with words instead of telling stories with data just feels right,” she says. Much as she enjoyed the thrill of scientific discovery, “I’m choosing something that makes me so much happier.”