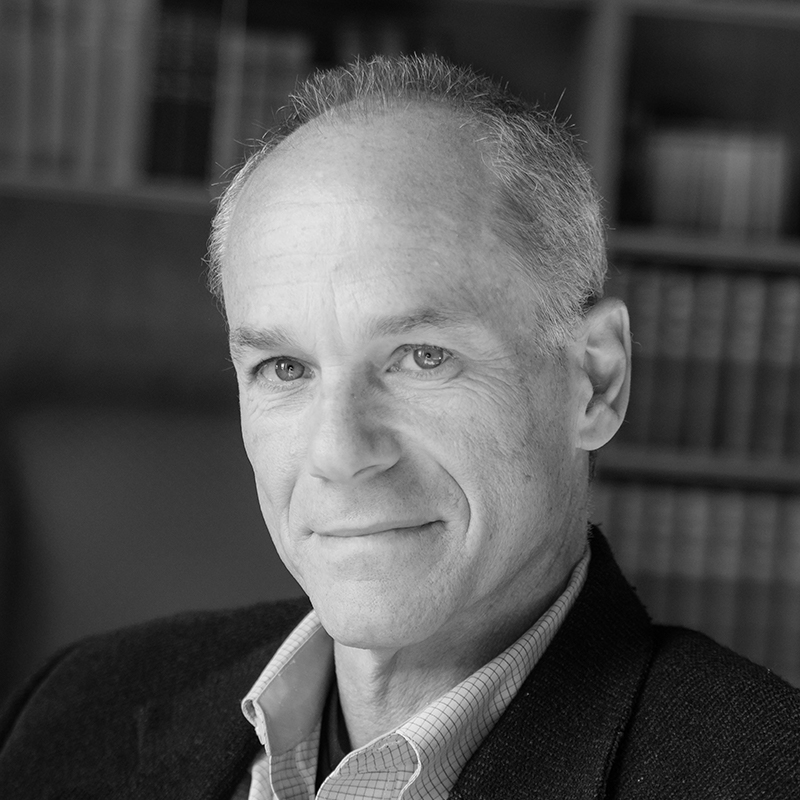 Marcelo Gleiser says he was always fascinated with the universe and its mysteries. He studied physics at the University of Rio de Janeiro for his undergrad and pursued a PhD in theoretical physics at King’s College London. As a professor of physics and astronomy at Dartmouth College, Gleiser started a course he describes as “physics for poets,” which emphasizes humanistic aspects of science for non-physics majors. A voracious reader of science books and articles, he wrote his first science book, The Dancing Universe: From Creation Myths to the Big Bang, in 1997 as a text for this course and has since authored several more award-winning nonfiction books. “I always felt the need to share the beautiful things I’ve learned in science with the general public because I place science on the same level as art,” Gleiser says. “The same way that you want to share a poem, rock song, or a painting with people, you should be sharing the discoveries and inventions that we do in science.” He created and currently directs the Institute for Cross-Disciplinary Engagement at Dartmouth College, where he continues to bridge scientific and humanistic perspectives in his work. In this issue of The Scientist, Gleiser, a 2019 Templeton Prize Laureate, penned an essay based on a new book he edited called Great Minds Don’t Think Alike, a collection of conversations among scientists, philosophers, and others. 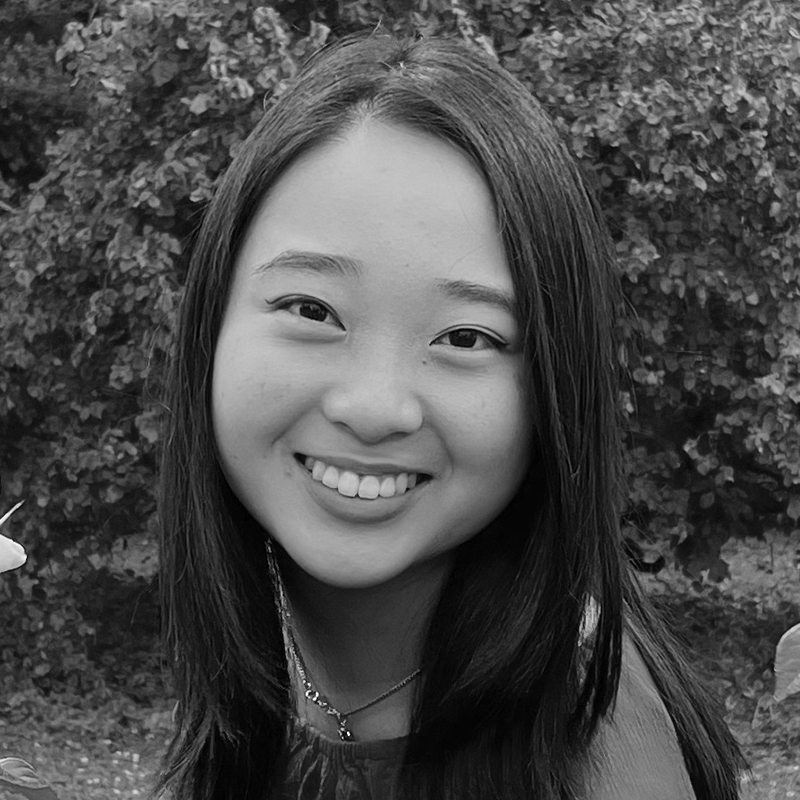 Chloe Tenn, The Scientist’s current editorial intern, was “obsessed with dolphins” as a child in Miami, Florida, she says, and in high school she considered pursuing studies in marine biology or veterinary medicine. But a psychology course in her senior year hooked her on neurobiology, and she declared that as her major at North Carolina State University in 2017, picking up minors in English (she also loved writing) and forensic sciences (she envisioned a career in criminal psychology). After spending time studying histones in a lab, however, she realized that bench work was not for her, noting, “I did not like sitting there pipetting.” That’s when a former advisor suggested she look into science communication. In August 2019, Tenn started producing content for a lab at NC State, followed by a communications internship with North Carolina Sea Grant. In October 2020, she enrolled in a yearlong science communication master’s program at the University of Manchester and began freelancing for the UK branch of the biopharma marketing company AZoNetwork. Tenn completed an internship at the Smithsonian Office of International Relations, writing about everything from space to environmental studies, before coming to The Scientist this fall. “It is so fast paced and so much fun all the time,” says Tenn of her current role. “I just like talking to scientists about their research—that’s my favorite part.” In this issue, Tenn profiles University of California, Santa Barbara, cell biologist Brooke Gardner, writing about her research into organelles called peroxisomes. 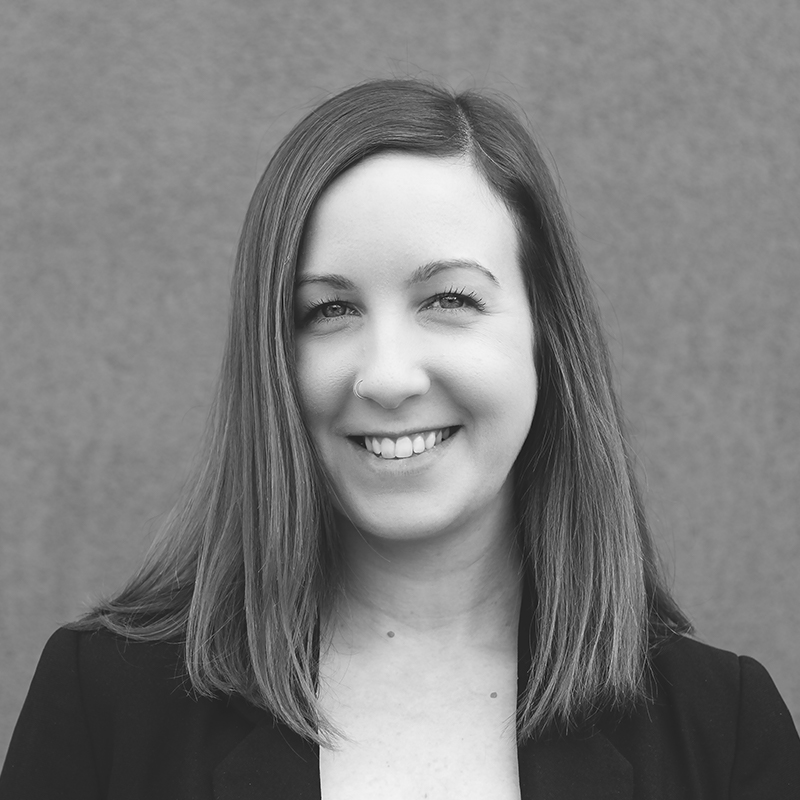 Ashleigh Campsall says she has wanted to be a graphic designer since she was seven years old, when she’d play with design programs on the Apple computers at the graphic design company owned by her best friend’s parents. She took cyber-art classes every year of high school, focusing her coursework on digital arts and design. She then pursued a yearlong Art and Design Fundamentals program at Georgian College in Barrie, Ontario, followed by a three-year graphic design program where she earned an advanced diploma. After working with dogs at a pet daycare—another passion of Campsall’s—and with various media and advertising companies, she joined LabX Media Group as a graphic designer in 2019. She says her favorite part of this role is “having creative freedom and trust from the clients that we work with and . . .  just getting to be creative and push the boundaries. I can go out of the box a bit more than I used to before.” In this issue, she helped create infographics and custom designs for the magazine’s editorial content. She also creates content for the creative services division (CSD) and provides support for the other brands under the LabX Media Group umbrella. “I get to create really engaging things that help scientists make the world better,” she says.