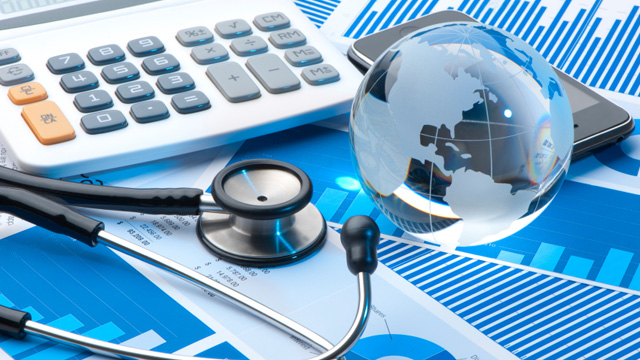 Epidemiology, the study of both communicable and chronic disease epidemics, is the basic science undergirding public health and preventive medicine, much as anatomy informs surgery. This fundamental supporting science provides data and theories essential for the intelligent management of public health. We might suspect that smoking is unhealthy, but what is the risk of spending an hour inside a room filled with cigarette smoke, compared to waiting for the same amount of time at a busy bus station, breathing diesel fumes? Epidemiological studies may not give a precise answer to this question but can certainly provide general principles, and can increasingly contribute to quantifying risks.

No science is an island, including epidemiology, which is naturally influenced by wider scientific knowledge and technological advances. In some cases, however, epidemiologists have provided insights that long predated those of other disciplines. An example is the understanding that the cause...

In the 20th century, epidemiologists made great progress. They helped to illuminate not only the causes of many infectious and chronic diseases, including HIV/AIDS and lung cancer, but also ways to lower the risk of acquiring them in the first place.

Without change, epidemiologists may join the dinosaurs.

Epidemiologists have also successfully confronted powerful interests, some of which seek to suppress scientific knowledge. The best example is the tobacco industry (in the West, not yet in China); another is the mining of asbestos (though not yet in Canada). Some epidemiologists study the links between the advertising of junk food, obesity, and chronic diseases such as diabetes and cancer. Unfortunately, they have not yet been too successful in reducing such advertising.

But epidemiology cannot rely on its heroic past. It needs periodic infusions of courage, lest it lapse into irrelevance. Sometimes it seems more a science employed to chase shrinking needles in an ever-growing haystack. For example, might drinking three cups of coffee per day increase one’s risk of pancreatic cancer? People who worry about this rare condition are comparatively affluent, and such studies may well get funded. But tonight, almost one-seventh of the world’s population will go to sleep hungry; perhaps two billion more people (especially women) will battle with chronic fatigue caused by iron deficiency. Epidemiologists are far less likely to grapple with such issues, which they are neither encouraged to examine nor rewarded for prioritizing. Poor people can never fund epidemiologists; rich people rarely fund studies designed to help the poor. Global and local disparities continue to widen.

With few exceptions, epidemiologists are also blind to two “elephants in the room” concerning public health. Poverty, the “elephant” discussed above, has long been present, though mostly ignored. The other elephant is of more recent origin, and unlike poverty, threatens the health of us all. That is resource depletion and its accompanying dark shadow, climate change. We are running out of oil and depleting other stocks of fossil fuel, the burning of which transfers once-buried carbon to the ocean and air. In a few decades, we are likely to run short of phosphate, which is essential for fertilizer. We are thus damaging food security and, before too long, coastal infrastructure via sea-level rise. Growth in population size and ongoing consumerism will increase the challenges even further. Since prevention is the main thrust of public health, addressing these problems sooner would be better.

Epidemiology’s constant challenge is to see the world afresh, to seek and analyze data that link phenomena otherwise taken for granted and seen as unconnected (e.g. sewage and cholera), and to assist advocates to protect public health. Poverty, resource scarcity, and to a lesser extent climate change are not yet seen by most epidemiologists as relevant to public health, just as their forebears failed to link dirty hands with childbed fever. Without change, epidemiologists may join the dinosaurs.

Colin Butler is a professor of environmental health at the National Centre for Epidemiology and Population Health, in Canberra. In 2009 he was named one of “100 doctors for the planet” by the French Environmental Health Association.