ecent studies have shown that even though about 50 percent of adults in the United States have registered as organ donors, more than 100,000 people in the United States are waiting for a transplant, and many will die waiting. The increasing scarcity of human organ donors has driven research scientists to examine options other than donation from deceased patients, such as xenotransplantation, or the use of human organs that were grown in animals.

Xenotransplantation experiments are being conducted in sheep, pigs, and, most recently, in nonhuman primates. In July, a group of scientists from Spain and the US claimed to have successfully created embryos containing both monkey and human cells as a preliminary step in examining  the use of such human-monkey chimeras as hosts to produce human organs. According to published reports, the research was conducted in China “to avoid legal issues.”

Xenotransplantation experiments rely on applying gene editing and stem cell technologies to address the potential of tissue rejection by the recipient’s immune system and the possibility of transmitting infectious diseases from donor animals to human patients. Scientists are years away from solving technical hurdles, such as developing a human vascular system in these organs, before beginning clinical trials in human beings.

There are many scientific and ethical issues emerging from xenotransplantation technologies. For example, will it be ethical to do the experiments necessary to ensure that human stem cells introduced into the animal embryo to form a kidney will not migrate to the animal’s brain to generate human-like behaviors in such animal chimeras?

There have been several studies showing that the expression of human genes in animal brains affects the animals’ behavior. In April of 2019, scientists in China published a study in which they claimed to have introduced a DNA sequence expressed in human brains into macaques and found the monkeys had better short-term memory and shorter reaction times than control animals. Even though the monkeys were not chimeras as xenotransplantation hosts would be, it is clear that new ethical boundaries are being pushed in animal studies. To date, no human-animal hybrid embryos have been brought to term, and the US National Institutes of Health has had a moratorium on funding such work since 2015. 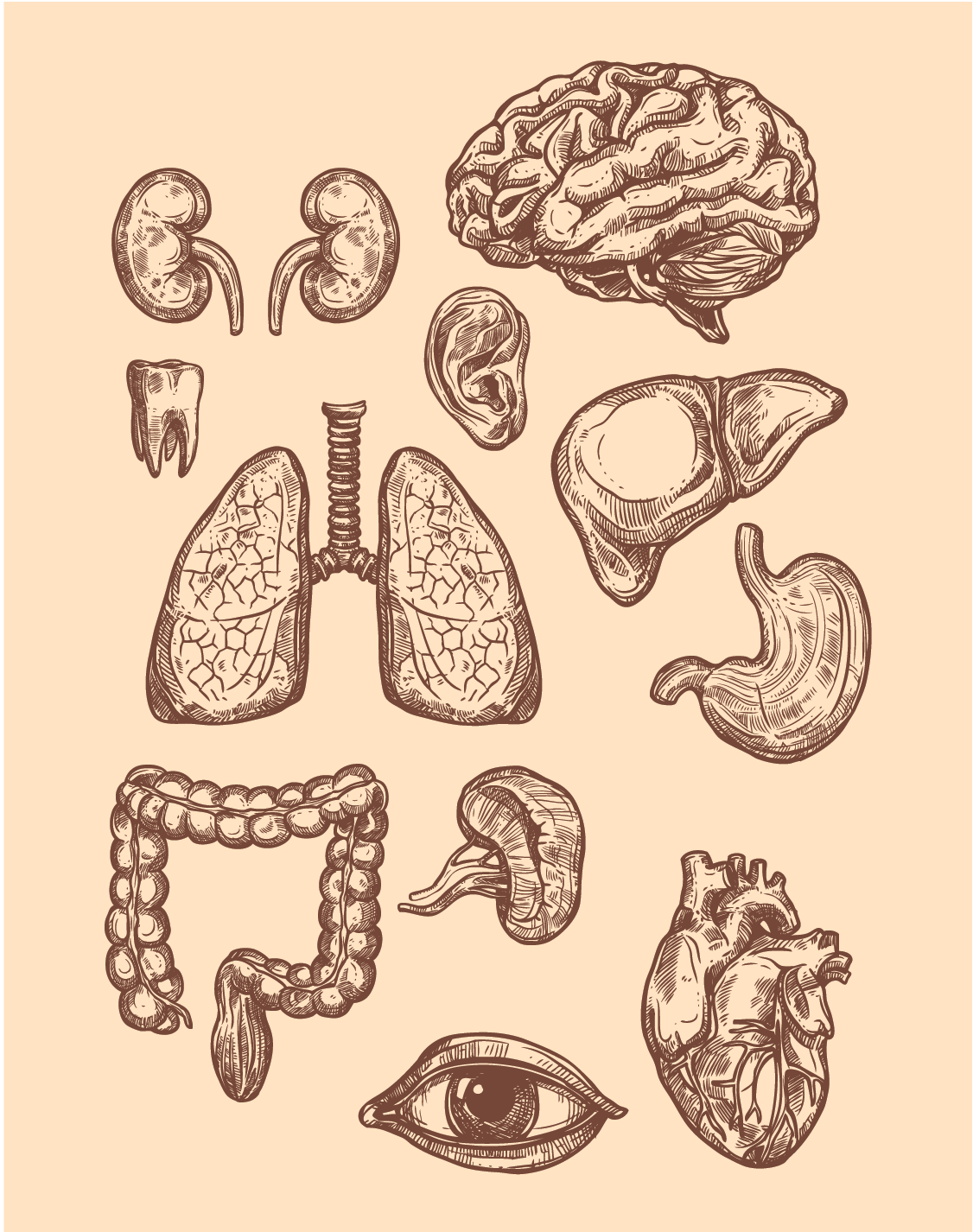 Some ethicists have argued that because these animal-human chimeras will be sacrificed for their human organs at birth, there is no need to be ethically concerned that their nervous systems might develop any human traits. We believe this argument does not adequately address the ethical issue. By accepting the necessity of their destruction as an element of xenotransplantation research, scientists would have had to decide in advance that the potential personhood of human-animal chimeras could be ignored for the short run, leaving open the possibility of a later discovery that such chimeras might in fact have human traits.

Equally important is the trend in many countries, such as Argentina, that recognize personhood status of nonhuman primates and ban their “incarceration” in zoos. Human-monkey chimeras would properly have even greater or enhanced personhood status than normal monkeys.

Bioethicists also may argue that the need to address the organ transplant crisis may override our ethical debates on whether such chimeras are human-like or whether they have personhood status. That argument has merit, but even if the ethical debate were to be set aside, the decision to forge ahead with organ transplants from human-monkey chimeras to humans would not justify the use of a technology that is still full of unanswered scientific questions.

There is an alternative that we believe avoids several of these scientific and ethical concerns—the use of stem cell technology to develop human organoids. We have seen a great deal of excitement following the development of artificial ovaries for women with cancer who had been treated with high-dose chemotherapy. The potential fear of being left infertile from these treatments can be mitigated by developing artificial ovaries in vitro from their own stem cells and transplanting those lab-grown organs back into the patients after they are cured of their cancers.

There are other labs that are using 3-D technologies to develop mini-organs such as livers, placentas, stomachs, lymph nodes, and even brains. Malfunctioning or diseased organs can be removed from patients and their cells can be gently destroyed with detergent, leaving behind a translucent matrix that serves as a platform for organ-directed pluripotent cells to differentiate into new organ-specific cells in vivo. These stem cells can further develop into organoid structures within weeks as opposed to the months required to develop human organs in pigs, sheep, or monkeys. California-based biotech firm Organovo recently presented new findings on a stem cell–based approach to developing kidney tissue using its 3-D bioprinting platform. The company reported that the automated production of complex kidney organoids could inform in vitro disease modeling and could support the development of treatments for patients with renal disease.

Most of the scientists in the field are currently using human organoids to study human disease, but these tissues also have the potential to serve as organ transplants. Using human organoids in transplants will avoid the basic problems of tissue rejection and the possible introduction of pathogens or oncogenes from animals into human recipients. Equally important, there is less concern that nonbrain human organoids will generate novel central nervous system neurons that could alter the behaviors of their recipients.

Without making a final ethical judgment on future research using human-animal chimeras as a source of human transplantable organs, we believe that developing human organoids might offer a faster and sounder platform, both scientifically and ethically, to address the mounting crisis in organ transplantation.