Only an equal mixture of THC and CBD has been adequately tested, and it failed to alleviate pain in cancer patients.

Cannabis products, in the form of the plant’s flowers, isolated cannabinoids, or synthetic cannabinoid preparations, are increasingly used as medicine, especially with the intention of treating cancer-related ills. But there is a serious dearth of rigorous data to support many of these indications.

There is no randomized controlled evidence for the effect of any cannabinoid (the active chemicals in medicinal cannabis) on cancer-related pain. Indeed, there is evidence that a product containing an equal ratio of cannabidiol (CBD) to tetrahydrocannabinol (THC), the psychoactive ingredient of marijuana, does not reduce cancer-related pain compared with placebo, and that the CBD:THC combo treatment could lead to more side effects.

We could detect no difference between cannabinoids and placebo in reducing pain scores across five high-quality studies.

To take the next step in strengthening the evidence clinicians use to support their practice, we and our collaborators recently published a systematic literature review in BMJ Supportive & Palliative Care that analyzed data from five recently published high-quality studies that assessed the effect of cannabinoids for cancer-related pain. Uncontrolled studies with no placebo group or other comparator tend to overestimate effects of interventions, so we rigorously searched the literature specifically for randomized trials assessing the effects of cannabinoids versus a placebo on pain in patients with cancer. All published studies that we found used Sativex, a spray consisting of CBD:THC at a 1:1 ratio, compared with placebo in patients on prescription opioids for cancer pain. We could detect no difference between cannabinoids and placebo in reducing pain scores across the five studies. Moreover, cannabinoids carried a higher risk of adverse events, especially somnolence and dizziness, when compared with placebo. 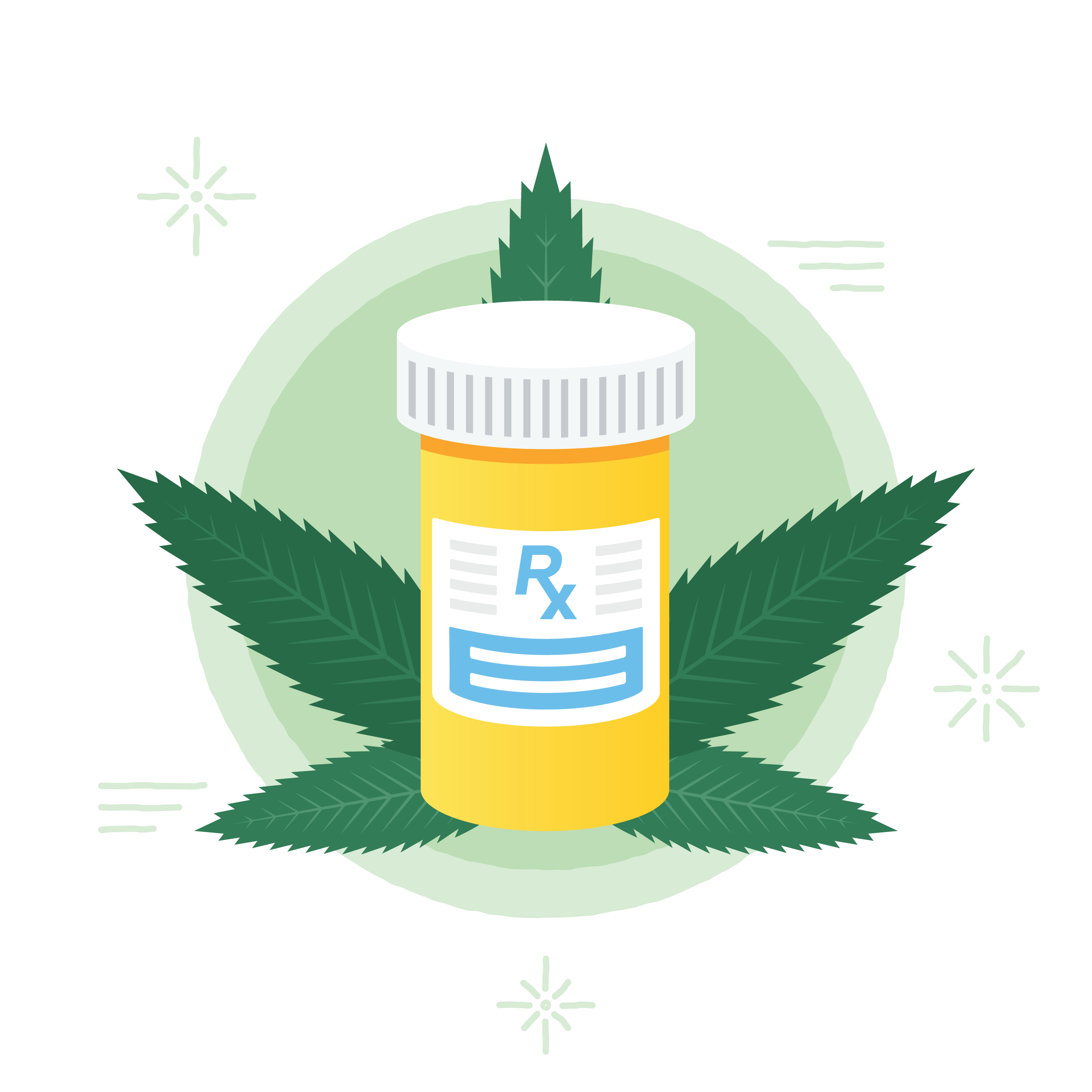 No other cannabinoid or combination of cannabinoids has been studied in a randomized trial for cancer pain, so no data are available on these agents; as such, they could not be included in our systematic review. Therefore, the effect (and side effects) of other cannabinoids or combinations compared with placebo or other treatments is unknown. In addition, our systematic literature review was only looking for studies of cancer pain. This review did not assess the use of cannabinoids for non-pain indications, such as poor appetite, in patients with cancer.

That’s not to say that cannabinoids don’t serve some medicinal purposes. The UK’s National Institute for Health and Care Excellence (NICE) guideline provides a list of cannabis-based products backed with evidence of their effectiveness; treatments include the orally active synthetic cannabinoid nabilone for intractable chemotherapy-induced nausea and vomiting in adults (which tends to persist with optimized conventional antiemetic treatment); CBD:THC spray for moderate or severe spasticity in adults with multiple sclerosis; and cannabidiol with a drug called clobazam for seizures associated with Lennox-Gastaut syndrome and Dravet syndrome. There have also been a few very small preliminary studies showing benefits of smoked or vaporized marijuana for easing noncancer (especially neuropathic) pain. But these findings need confirming in larger follow-up trials.

If cancer patients are considering taking medical cannabis, they should first consult their healthcare provider. However, there are many approved, conventional analgesics and other interventions that are commonly used for controlling cancer pain that have undergone clinical trials and have been shown to be beneficial.

Based on existing evidence, there is no role for cannabinoids in alleviating cancer-related pain, and NICE does not recommend cannabinoids for chronic pain relief. Further research to understand the effects/side-effects of different cannabinoids or combinations of cannabinoids is needed.

Jason Boland is senior clinical lecturer and honorary consultant in palliative medicine at Hull York Medical School in the UK. Follow him on Twitter @JasonWBoland. Elaine Boland is a consultant in palliative medicine and honorary senior lecturer at Hull University Teaching Hospitals NHS Trust in the UK. Follow her on Twitter @elaineboland17.