There is a debate raging in ecology about whether there are ecological laws, analogous to the universal rules that underpin physics and mathematics. This discussion is important for a number of reasons. According to some, laws are the true mark of a scientific discipline, so ecology’s status as a branch of science hinges on the outcome. The existence of ecological laws could also make a difference to the practice of ecology.

If there are no laws to be discovered, ecologists would seem to be in the business of merely supplying a suite of localized models. These models would be assessed for their empirical adequacy in specific contexts, but not for their ability to capture universal truths. If, on the other hand, ecology does have laws, this invites further exploration into what these laws are and what their utility might be in describing ecological dynamics.

One way to approach the search for ecological laws is to consider what ecology on other planets would look like. If we expect that some aspects of Earth ecology would hold elsewhere in the universe, we would have good reason to suspect the existence of ecological laws (Q Rev Biol, 85:171–82, 2010).

On Earth, bacteria grow exponentially, lynx eat hares, and red panda populations decline due to habitat loss and fragmentation. How much of this ecology could we expect to find on other planets? Of course, we wouldn’t find lynx, hares, red pandas, or Earth bacteria on a planet located outside our solar system. But might organisms there grow exponentially and respond to predators, prey, and habitat loss in the same ways as their Earthly counterparts? How could we tell?

Let’s look to physics for some guidance. The laws of physics are the same throughout the universe. Local conditions, however, change: the acceleration due to gravitation on the surface of Mars is about 3.7 m/s2 rather than the 9.8 m/s2 here on Earth. But on both planets, acceleration due to gravity is proportional to the mass of the planet. In this example, looking beyond the superficial differences in the dynamics of a system reveals the scientific law that undergirds the differences. The same logic may apply to ecology.

Take the core ecological principle that, when resources are unlimited, populations grow exponentially. This principle, posited by Thomas Malthus in 1798, could be regarded as the cornerstone of population ecology. Ecologists have every reason to believe that this principle is perfectly generalizable. After all, it is a logical extension of the idea that every organism produces as many offspring as it can. A failure of exponential growth would require a systematic reduction in the overall reproductive output. In a system with limitless resources, such a decline would be inexplicable.

Exponential growth is thus an invariant principle; it codifies the idea that populations of reproducing organisms maintain a constant reproduction rate regardless of time or place. The principle of exponential growth is one candidate for an ecological law. We argue that this principle plays as fundamental a role in ecological theory as Newton’s first law does in physics (Ecological Orbits: How Planets Move and Populations Grow, Oxford University Press, New York, 2004). 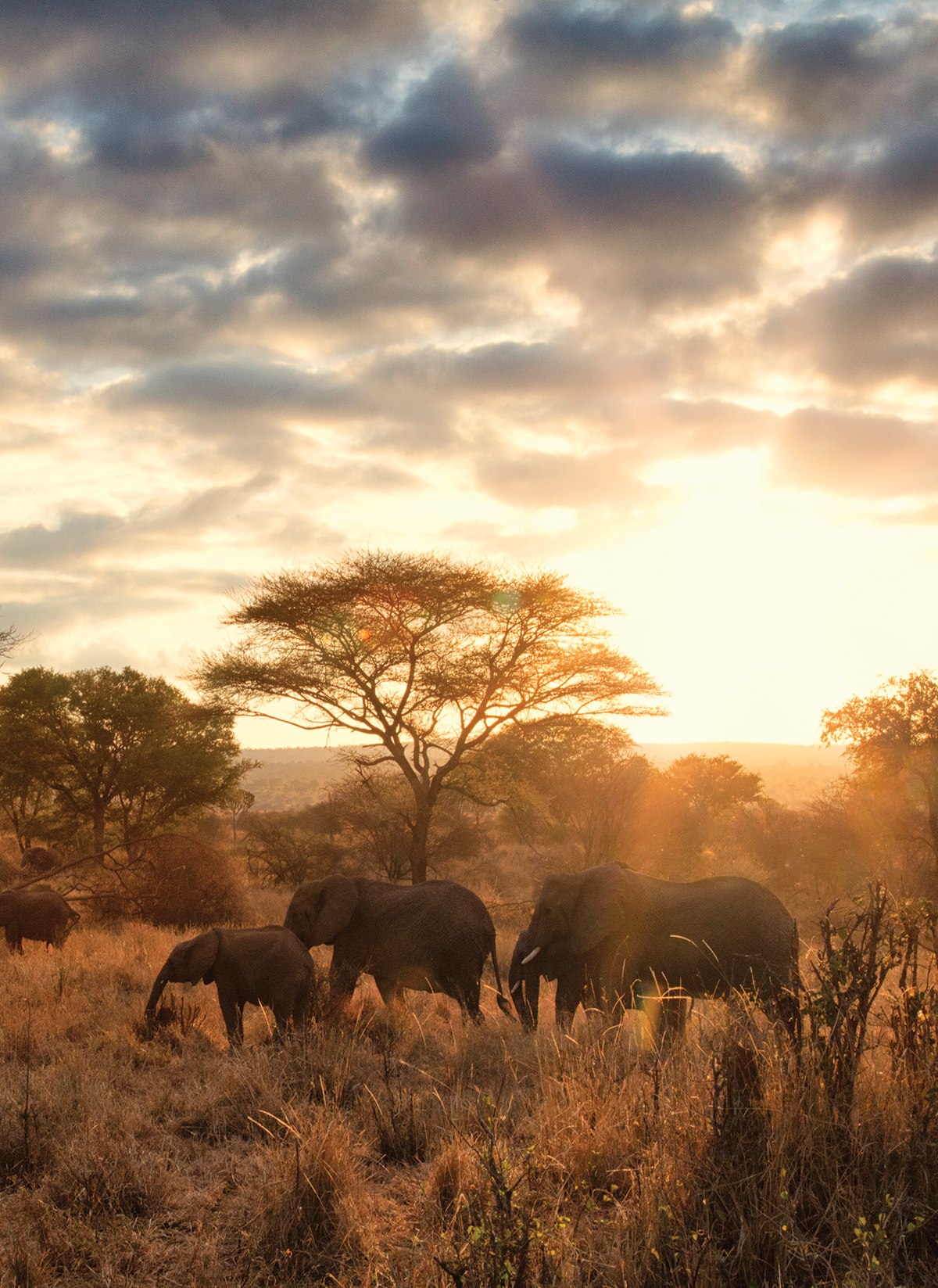 Population biologists chart this density-dependent growth variability using S-shaped population growth curves. The fact that no Earth-bound population grows exponentially forever testifies to the ubiquity of density-dependent limiting factors. So this principle, too, may fit the bill for universality. Now let us turn to some recent work on scaling relationships in ecology that suggest additional principles that could form the basis for ecological laws.

Ecologists have long known that metabolism scales allometrically with body size. That is, an organism’s metabolism varies with its body mass raised to some exponent, and that exponent is usually less than one (Hilgardia, 6:315–53, 1932). As in all organismic allometries, the data may be noisy, but nonetheless the statistical relationship is clear. What has impressed ecologists in recent years is the degree to which other key ecological variables that also are known to vary allometrically with body size—abundances, productivities, and demographic characteristics—all seem to be interconnected in ways that ultimately appear tied to individual metabolic rates.

In general, the values of the exponents in question are clearly derived from the exponent for metabolism (Size, Function, and Life History, Harvard University Press, 1984; Metabolic Ecology: A Scaling Approach, ed. R.M. Sibly, et al., Wiley-Blackwell, 2012). But remarkably, two properties are invariant with respect to body size—in other words, they have exponents of zero. The maximum reproductive rate per generation is unrelated to species body size. Similarly, the energy use of populations of different species in a community is also not related to a species’ body size. For example, the zebra (250 kg) and the wood mouse (35 g) can maximally produce about four offspring per female per generation, and their populations both use energy at an average rate of about 65 MJ per km2 per day. (Biol J Linn Soc, 31:193–246, 1987; Am Nat, 169:621–31, 2007; Biol Lett, 6:850–53, 2010).

If the exponent of metabolic rate were different, all of the other exponents would change, except those for these two, which remain constant. Such invariance indicates that something is working the same way, on average, at all body sizes. These invariant relationships are like the laws discussed above: they are unaffected by local details, and we can expect them to hold true everywhere.

In Carl Sagan’s novel Contact, an alien signal that was recognized as being sent by intelligent life consisted of a series of prime numbers in binary notation. The idea is that any intelligent civilization would have to have discovered the prime numbers and would recognize binary notation as fundamental. Indeed, mathematics is the same everywhere: 2+2=4 is true on Earth as it is throughout the cosmos, and 7 is a prime number no matter where you live. Setting aside notation, extraterrestrial mathematics must be identical to terrestrial mathematics.

We have every reason to expect that the laws of physics and mathematics hold in far-flung corners of the universe. Recent work on ecological allometries suggests that researchers may be uncovering fundamental laws of biological interaction—universal ecology, if you like. Not only would we expect life on other planets to obey these allometric relationships, we could reasonably expect intelligent life forms to eventually discover these relationships.

Mark Colyvan is a professor of philosophy at the University of Sydney. John Damuth is an ecologist at the University of California, Santa Barbara. Lev R. Ginzburg is a theoretical ecologist who retired from Stony Brook University in 2015 and is the president of Applied Biomathematics, a private ecological research and software firm. All three were visiting scholars at the Stellenbosch Institute for Advanced Study in South Africa, where this article was conceived.