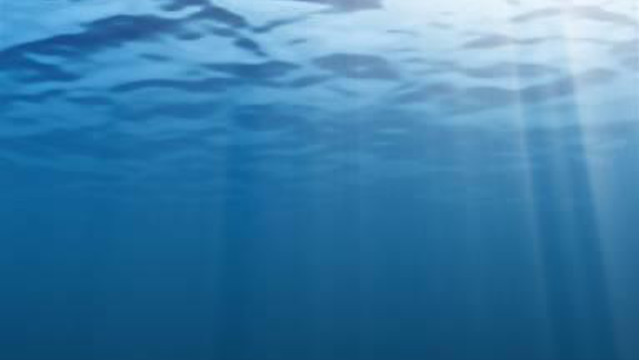 WIKIMEDIA, LARS LENTZIn the microbial populations of deep-sea sediments, archaea suffer viral infections about twice as often as bacteria, despite the latter being more abundant, according to a study published in Science Advances today (October 12). Given the enormous scale of deep-sea ecosystems, the results indicate that archaea-virus relationships could be a major contributor to global biogeochemical cycles.

“[This] appears to be a careful and thorough study that has significant implications for microbial communities across all oceanic basins,” microbiologist Steven Wilhelm of the University of Tennessee, Knoxville, who was not involved in the work, wrote in an email to The Scientist. “[It] implies that certain microbial populations are much more susceptible to virus activity in these deep ocean regions,” he added.

The main hosts for these viruses are prokaryotes (bacteria and archaea), explained Danovaro. Indeed, he and his colleagues have previously shown that nearly all prokaryotic death in deep-sea sediments is due to viral infection. And, because of the scale of these ecosystems, the team has estimated that this viral killing of prokaryotes is responsible for the global release of between 0.37 and 0.63 gigatons of carbon per year.

On land and in the shallows, in general bacteria are considerably more abundant than archaea, explained Danovaro, “But in the deep, [archaea] become much more abundant,” he said. In the deep-sea samples analyzed in the present study, for example, Danovaro’s team showed that archaea comprised up to 32 percent (average 12 percent) of the prokaryotes. Given that archaea likely have a larger influence on these ecosystems than others, Danovaro’s team examined viral killing of archaea in particular.

Using nearly 500 sediment samples from deep-sea regions across the globe, the team analyzed extracellular DNA—as a proxy for virus-induced cell lysis—and determined that while between 1 percent and 2.2 percent of bacteria were lysed by viral infection per day, for archaea the lysis rate was double (2.3 percent to 4.3 percent). Thus, although archaea are less abundant than bacteria in these ecosystems, they are considerably more susceptible to viral infection, the researchers reported.

“If there is a lot of mortality due to viruses, then the growth rates of the cells have to offset this,” explained Wilhelm.

Sure enough, the team calculated that the turnover times of archaea in their samples were 12 to 22 days, compared with 31 to 52 days for the bacteria. Extrapolating from their results, the team estimated that viral lysis of archaea alone could contribute between 15 percent and 30 percent of the total carbon released from virus-killed prokaryotes in this ecosystem.

The authors concluded that viruses play a crucial role in the lifecycle of deep-sea archaea and, in turn, the global cycling of carbon as well as other chemicals and nutrients.

The results are “an important contribution to our understanding of marine archaea and their viruses with respect to both biogeochemical cycling and ecological interactions,” ecologist and evolutionary biologist Julie Huber of the Marine Biological Laboratory at Woods Hole, Massachusetts, who did not participate in the research, wrote in an email to The Scientist. “While marine sediments remain more well-studied then many other subseafloor habitats, this is essential data that will serve as an important comparison point as more studies are done on archaea-virus interactions in a variety of marine habitats,” she added.