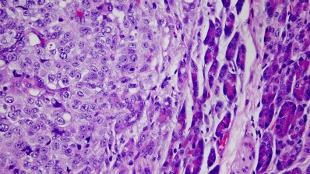 WIKIMEDIA, NATIONAL CANCER INSTITUTEIt’s now clear that for cancer, malignant cells are only part of the problem; according to researchers at this year’s American Association for Cancer Research (AACR) meeting, the diverse mass of non-malignant cells surrounding, supporting, and infiltrating the tumor that comprise the tumor microenvironment (TME) also plays a key role in the progression of disease.

“It’s not a single rogue cell; it takes a village [of cells],” said Mina Bissell, a cell biologist at the Lawrence Berkeley National Laboratory in California, introducing a packed session on how interactions between malignant and non-malignant cells influence cancer growth, and how the molecular pathways of communication can be targeted.

First up, Frances Balkwill of Barts Cancer Institute in London presented her work on the TME of certain ovarian cancers. Using mouse transplant models, Balkwill has demonstrated that up to 50 percent of primary and metastatic tumor mass is comprised...

Showing a cartoon map of all the cells comprising a generic TME, Balkwill added that although TMEs are complex and heterogonous across different tumor types, there are enough commonalities to suggest that targeting non-malignant cells—and the molecules that mediate their communication with the tumors they surround—should have applications across different cancers.

In the same session, Shahin Rafii of Cornell University Medical College in New York discussed how growth factors secreted by endothelial cells in the vasculature and around tumors, known as angiocrine factors, support cancer progression, and how these factors can be targeted. “Crosstalk between tumor cells and [vascular] endothelial cells promotes the generation of a vasculature that fosters expansion of chemo-resistant tumor-initiating cells,” he said. Rafii also discussed the involvement of several molecular pathways and presented data showing that targeting a protein called Jagged-1 may be sufficient to increase chemo sensitivity and slow tumor growth in certain cancers.

Larry Norton, an oncologist at the Memorial Sloan-Kettering Cancer Center, told the audience that “the field is starting to come together to build a comprehensive picture” of the tumor microenvironment. He also argued that the emerging concepts of how the TME influences tumor cell behavior could help make sense of the flood of genomic data relating to the initiation and growth of cancer. 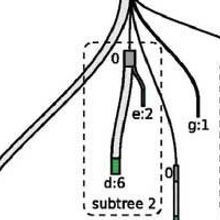 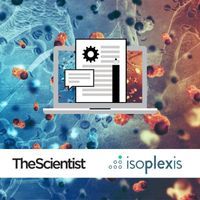