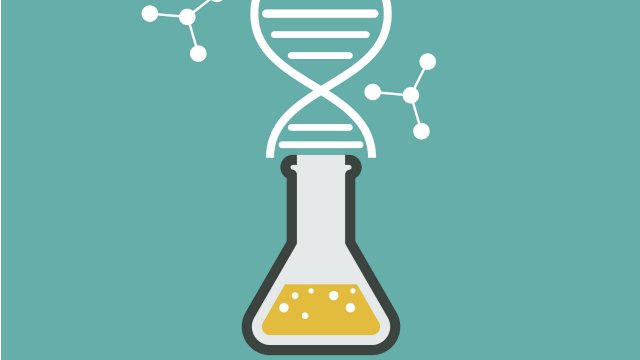 ISTOCK, RATSANALNatural differences in our DNA may cut into CRISPR’s ability to precision-edit the human genome, by thwarting Cas9’s ability to hit the right genetic target—or any target at all. An analysis of the extent of this problem, described today (July 31) in Nature Medicine, could have implications for how genome-editing technologies are tested in clinical trials and whether they could become broadly available.

“Precision editing technologies like CRISPR/Cas9 are incredibly promising as therapies,” geneticist Daniel MacArthur of the Broad Institute of Harvard and MIT tells The Scientist in an email. “They’re also exquisitely sensitive to the precise genetic changes present in a patient's genome.”

In 2014, researchers first started to see how genetic variation could disrupt CRISPR-Cas9 from reaching its targets. But to what extent such variation could confound the ability of the Cas9 enzyme to recognize its intended editing site wasn’t well understood.

In one part of the study, the team looked at individual guide RNAs for 12 genes related to diseases that affect everything from the brain and the kidneys to cholesterol and the growth of blood vessels. The number of off-target sites for the guide RNAs ranged from 0 to more than 10,000, depending on the human genomic idiosyncracies present at the gene.

“These analyses suggest that whole-genome sequencing of a patient candidate will be helpful for minimizing the likelihood of a guide RNA failing, due to a genetic variation in the target site,” Zhang writes in an email to The Scientist.

Harvard geneticist George Church says that of the two potential problems genetic variation can cause—failing to manipulate DNA or hitting the wrong spot—the latter is harder to fix. The first involves 20 base pairs or so, while the second involves 3 billion base pairs.

Zhang and Scott describe an approach to design guide RNAs that avoid targeting regions of high variation. Still, “even though we now have ‘deep coverage’ of rare variants, most variation is missing,” Church tells The Scientist in an email. Nearly all possible mutations occur, making them individually rare, but collectively common.

Screening strategies, such as GUIDE-seq, CIRCLE-seq, and others, which can reveal the genome-wide, off-target cleavage activities of RNA-guided nucleases, should be used to pinpoint the best guide RNA–enzyme combinations to use for particular diseases, Zhang and Scott say.

Zhang notes that for the initial development of CRISPR-Cas9-based treatments and their associated clinical trials, whole-genome sequencing data can be used to exclude patients whose genetic composition potentially reduces the therapeutic efficacy or increases the likelihood for off-target editing. Whole genome sequencing will be essential to match a patient’s genetic variation to the most efficient guide RNA, the team notes in the paper.

“We’re fortunate that the development of CRISPR is happening at the same time as this massive explosion in the amount of data available about the patterns of variation in human genes,” MacArthur says. That information, he adds, will help drug companies develop CRISPR-based therapeutics that treat disease in as large a swathe of the patient population as possible.