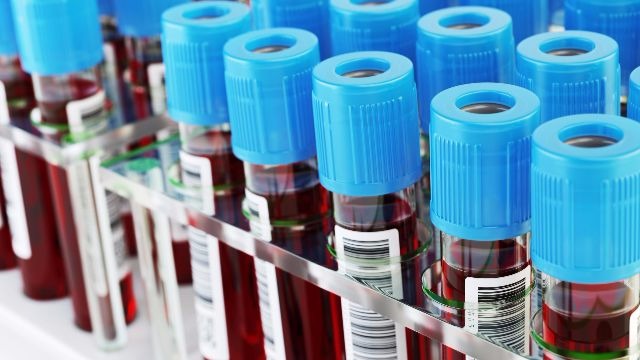 ISTOCK, BET_NOIREDads pass on many more new genetic mutations to their children than moms. But maternal mutations are surprisingly common in specific regions of the genome, a new study suggests. The results give clues to how age and sex contribute to the development of new mutations in the human genome, and the influence of these factors on genetic diversity and evolution.

In the study, researchers analyzed whole-genome data from more than 14,000 Icelanders, including 1,500 sets of parents and children. The team identified 108,778 de novo mutations, which comprise the most complete catalog of new human mutations to date. The results appear today (September 20) in Nature.

Study coauthor Kári Stefánsson and CEO of deCODE, a genetic analysis company, explains that de novo mutations spur evolution by continually generating new versions of the human genome. It’s not yet clear how these mutations develop in the genome. But...

By comparing the genome sequences of parents and children, the team found that an average of 0.37 de novo mutations develop each year in oocytes, while 1.51 mutations develop each year in spermatogonia, the germline cells of males. Researchers think that de novo mutations form at a higher rate in men because spermatogonia undergo mitosis, offering a greater chance for DNA copy errors. In contrast, oocytes finish dividing by the time of a female’s birth, so mutation accumulation is probably a result of deterioration with age or environmental influences or both, biologist Kateryna Makova of Penn State University writes in an email to The Scientist.

The team found that certain regions of the genomes of maternal germline cells have higher rates of mutations relative to others. A 20-megabase region on chromosome 8p has a 50-fold higher mutation rate of cytosine to guanine substitutions compared with the rest of the genome, for example. And the types of mutations in maternal germline cells change as individuals age: There’s a 0.26 percent decrease in cytosine–phosphate–guanine to thymine–phosphate–guanine de novo mutations and a 0.33 percent increase in cytosine-to-guanine de novo mutations per year.

Not much can be done to stop the development of these de novo mutations with age; the result is just interesting biology.—Kateryna Makova,
Penn State University

The mutation rate was also higher in spots where DNA is more susceptible to being severed in double-stranded breaks. Those sites make up about 10 percent of the maternal germline cell genome, but it’s not clear what makes them more vulnerable to breaks. Stefánsson and colleagues suggest it could be structural stress acting on chromosomes when paired chromosomes cross over and exchange genetic material during the first metaphase of meiosis.

The team notes that these regions with higher rates of mutation are not unique to the human genome. They appear in the genomes of chimpanzees and gorillas but not orangutans, suggesting this mechanism has been adding new mutations to animals’ genetic sequences since before these primate lineages split millions of years ago, Wendy Wong of Inova Translational Medicine Institute tells The Scientist.

Wong, who was not involved in the study, says the results confirm earlier findings by her and her colleagues on the de novo mutation rate in maternal germline cells and align with a recent article published on bioRxiv. The results also suggest that cytosine-to-guanine mutations are not good molecular clocks to determine divergence times in evolutionary studies because of their rapid rate, she says.

Not much can be done to stop the development of these de novo mutations with age; the result is just interesting biology, says Makova, who was not involved in the study.

Still, “de novo mutations are useful to the species, even if they are lethal to the individual,” because they allow for adaptation, Stefánsson says. They act as a reminder, he says, that the human genome is still a work in progress.