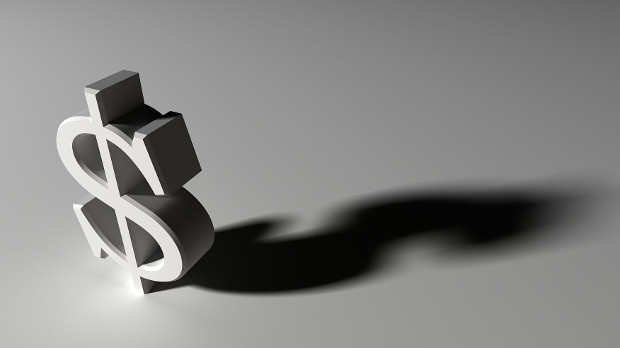 WIKIMEDIA, SVILEN.MILEVBreaking down traditional disciplinary boundaries to promote the cross-fertilization of ideas is heralded as a key strategy for solving complex problems in science and society. But a study published today (June 29) in Nature reveals that this philosophical ideal outshines the associated financial reward.

“It’s the first study that, in a rigorous way, confirms a suspicion . . . that more interdisciplinary research proposals have a harder time getting funded,” said systems biologist Luís Amaral of Northwestern University in Chicago who was not involved in the research.

“There’s been a strong push—not just in the sciences, but in general—to start making your research relevant, and one way to do that is to have your research be interdisciplinary . . . to take a systems-type perspective,” said ecologist Matthew Helmus of Temple University in Philadelphia who also did not participate in the study. The idea, he continued, is that...

But there is a growing feeling among researchers that interdisciplinary project proposals are not being reviewed as favorably by funding agencies as proposals with more narrow fields of study. That was a major concern of participants at the fifth Annual Meeting of the Global Research Council in New Delhi this May, said evolutionary ecologist Lindell Bromham of the Australian National University in Canberra, who led the newly published study. “Although there was a strong conviction among people that interdisciplinary projects were not being fairly treated by the current funding system,” Bromham told The Scientist, “we didn’t actually have evidence that that was the case.”

Bromham and colleagues analyzed the funding records from 2010 to 2014 of the Australian Research Council (ARC)’s Discovery Programme, which funds research in all academic fields. Each research proposal submitted to the program must be categorized as belonging to at least one out of a possible 1,238 fields. The fields are assigned codes, and related fields share related codes. For example, “Biological Sciences” has the code 06, while the subcategory of “Evolutionary Biology” is 0603, and the further subcategory of “Phylogeny and Comparative Analysis” is 060309.

To Bromham’s mind, this hierarchical organization mirrors the taxonomy of species. So she thought she could measure the interdisciplinarity of research proposals in much the same way ecologists measure biodiversity of ecological systems. Hence, the study itself “is a classic example of an interdisciplinary project,” said Bromham.

Using the biodiversity method, the team assigned each proposal an interdisciplinary distance (IDD) score between 0 and 1 (with 0 being proposals from a single discipline and 1 being those proposals with the most disciplines in the most equal proportions). They then tallied these IDD scores with funding success, finding a consistent negative correlation.

The reasons for the reduced funding success, however, are not clear.

“It could be that the funding rates are lower because the proposals are just worse,” said Australian National University’s Gabriele Bammer who did not take part in the research. However, Bammer said she suspects the proposal-review process is to blame. “The concern that people who do interdisciplinary research have is that often, when they get reviewers’ comments back, it is pretty clear that the reviewers don’t understand what it is that they were reviewing,” she explained.

Bromham agreed. “Peer review might be biased against interdisciplinary projects because it is very hard to get reviewers that can speak with expertise on all the different aspects of the project.”

Instituting larger review panels for assessing interdisciplinary proposals might be one way to improve the process, suggested Helmus.

Ultimately, more research is needed into the causes of this apparent funding bias, said Bromham. “If there is something standing in the way of quality interdisciplinary projects, we need to know about it,” she told The Scientist. “Equally, if the reason they are not getting funded is because they are of lower quality then that is also something that we need to know.”