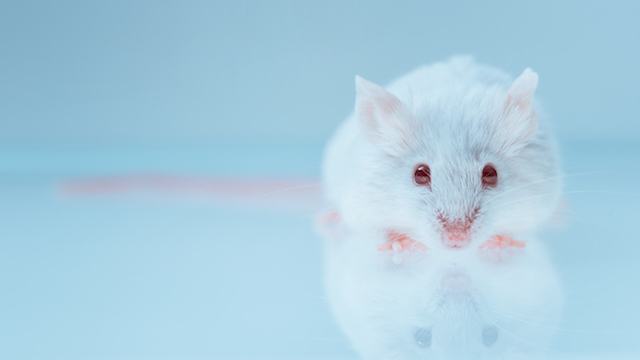 Scientists have long attempted to understand where, and how, the brain stores memories. At the beginning of the 20th century, German scientist Richard Semon coined the term “engram” to describe the hypothetical physical representations of memories in the brain. Then, in the 1940s, Canadian psychologist Donald Hebb proposed that, when neurons encoded memories, connections, called synapses, between coactivated memory, or engram, cells were strengthened—a theory that was famously paraphrased as neurons that “fire together, wire together.” These two ideas have become the cornerstone of memory research—and in the decades since they first emerged, scientists have amassed evidence supporting them.

“Donald Hebb suggested that it’s not engram cells that are the critical part of storing the memory, it’s the synapse between engram cells,” says Bong-Kiun Kaang, a...

One of the key issues has been the lack of tools to directly observe this process, Kaang says. To overcome this limitation, he and his colleagues injected a virus containing recombinant DNA—coding for different colors of fluorescent proteins for engram and non-engram cells—into the brains of mice. Using this technique, the team was able to pinpoint which type of cell had connected with a postsynaptic neuron. The endeavor wasn’t easy. Developing the method and getting it to work experimentally was a painstaking process that took almost a decade, Kaang tells The Scientist. So when his team finally managed to get promising results around two years ago, “we were very excited,” he says.

“I was really impressed with the . . . tool that the authors used to identify synapses between distinct groups of neurons,” Brian Wiltgen, a neuroscientist at the University of California, Davis, who wasn’t involved in the work, writes in an email to The Scientist. “Very cool!”

In the study, Kaang and his team first injected the recombinant DNA into the hippocampus, a key brain area involved in memory formation, of mice. Then, the team used a fear-conditioning experiment to teach the rodents to associate a specific environment with an electric shock.

“What’s very nice is they showed that the difference between the weak and strong memory is not that strong memories recruit more neurons,” says Sadegh Nabavi, a neuroscientist at Aarhus University in Denmark who did not take part in the study. “The number of neurons is similar, [but] the difference is that the synapses have larger sizes, higher density, and bigger diameters.”

According to Wiltgen, this study “advances previous work by showing that small groups of hippocampal neurons ‘wire together’ during learning to form new memories.” He adds that the new work, along with other studies, “shows that many of our ideas about memory generalize to the real world.”

Tomás Ryan, a neuroscientist at Trinity College Dublin in Ireland who also didn’t take part in this study, notes that while this is the first experiment that has labeled the specific synaptic inputs from engram and non-engram cells, prior work, including his own, has shown that new synaptic connections form between engram cells, and it’s that process that underlies memory formation. Still, the new tool provides the exciting possibly of imaging the synaptic activity between engram cells in awake, behaving mice, he says. “That’s where discoveries, I think, will be made.”