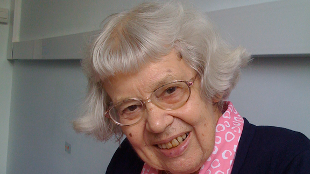 WIKIMEDIA, JANE GITSCHIERBritish geneticist Mary Lyon died near the end of 2014 (December 25) at age 89. Lyon graduated from the University of Cambridge in 1946, a time when women did not officially receive degrees from the institution. In 1961, she developed the idea of X-chromosome inactivation, the random switching off of one of the two X chromosomes in each cell of female animals. “In her own quiet way, she was a tremendous inspiration and supporter of young scientists and all those who were starting out a career in genetics,” the Medical Research Council Harwell, where Lyon worked from 1955 to 1990, stated in a news release. The process of X-inactivation is also known as “lyonization” in honor of her theory. 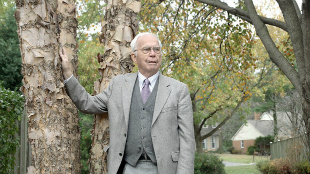 JOHNS HOPKINS MEDICINEVernon Mountcastle, the neuroscientist who mapped the functional landscape of the mammalian neocortex, died early this year (January 11) at age 96. In the... 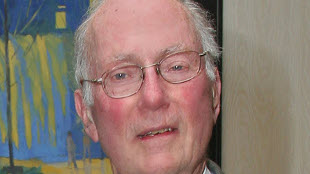 WIKIMEDIA, NIBIBCharles Townes, who won the 1964 Nobel Prize in Physics for his invention of the laser, died last winter (January 27) at the age of 99. As part of a US Navy effort to use microwaves to enhance communications, Townes came up with the laser’s predecessor, the maser, in 1951. Later, Townes replaced the microwaves with infrared light to create the laser; the first such was built in 1960. Townes was “one of the greatest physicists of the 20th century,” Ahmed Zewail of Caltech  told the Los Angeles Times. 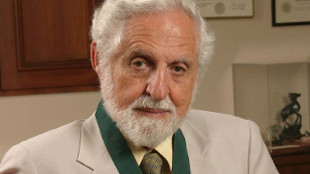 
Carl Djerassi, who synthesized a hormone that was key to the creation of the birth control pill, died this past winter (January 30) at age 91. Djerassi made his pioneering discoveries on cortisone, menstrual disorders, and cancer at drug company Syntex in Mexico City, The New York Times reported. “Yes, I am proud to be called the father of the pill,” Djerassi told The Guardian in August 2000. “But identifying scientists is really only a surrogate for identifying the inventions or discoveries. Maybe it is true that Shakespeare’s plays would never have been written if it wasn’t for Shakespeare. But I’m certain that if we didn’t do our work, then someone else would have come along shortly afterwards and done it.” 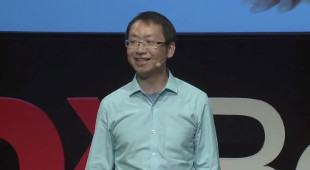 YOUTUBE, TEDXu Liu, a newly appointed assistant professor of neurobiology at Northwestern University who was best known for his work manipulating mouse memories using optogenetics, died this past winter (February 8) at age 37. Liu and his colleagues identified and manipulated the neurons involved in encoding fear memories in mice. “As his peer, I am proud to have crossed roads with him while we were all students here at Baylor, and saddened tremendously for the early loss of this prominent young scientist and a great human being,” Fuli Yu, a geneticist at the Baylor College of Medicine, where Liu completed his doctoral research, wrote to the university’s Alumni News. 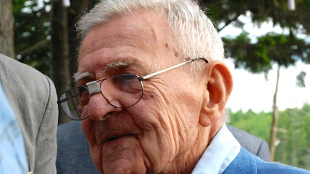 COURTESY OF ANNE STEVENS WHEELERLeroy Stevens, who discovered pluripotent embryonic stem cells in mice, died in the spring (March 28) at age 94. In 1958, while examining a murine testicular tumor, Stevens found that part of the tumor contained many different types of tissue, including hair and teeth—a type of cancer known as a teratoma. Stevens’ further investigation of the tissue revealed similarities to cells in the mouse embryo. When Stevens later transplanted embryonic cells into adult mice, some of them caused teratomas to grow. In their 1970 experiment, Stevens and his colleagues had identified the first embryonic stem cells. 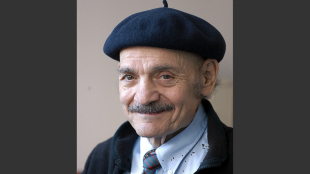 DONNA COVENEYAlexander Rich, the molecular biologist who discovered Z-DNA, the RNA-DNA double helix, and the structure of collagen, passed away in the spring (April 27) at age 90. Rich’s scientific contributions were fundamental to understanding the components of the cell. In 1960, as a new professor at MIT, he demonstrated that DNA and RNA could pair up. Years later, he took advantage of X-ray crystallography to demonstrate the double helical structure of nucleic acid molecules and the shape of several RNAs, including transfer RNA. “I can think of no one else who has made as many major contributions to all facets of modern molecular biology,” Robert Gallo of the University of Maryland School of Medicine told The New York Times. 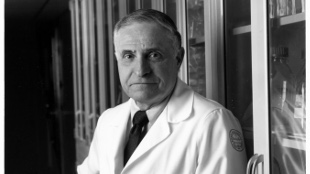 ROCKEFELLER UNIVERSITYPhysician-scientist Jules Hirsch, whose research led to the understanding that biological predisposition can contribute to a person’s body weight, died this summer (July 23) at age 88. While studying obesity at Rockefeller University in New York City, Hirsch and his colleagues found that body weight is determined by adipose cell numbers rather than size. They published a groundbreaking study demonstrating that energy expenditure and metabolism slow down as weight is lost, making it difficult to keep lost weight off. 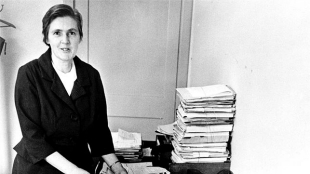 WIKIMEDIA, FDA
Physician Frances Oldham Kelsey, who halted use of thalidomide, died this summer (August 7) at age 101. Kelsey was a former medical reviewer for the US Food and Drug Administration, and was highly regarded for her work in denying approval for a nausea medication that caused birth defects in babies when taken by pregnant women. “Her exceptional judgment in evaluating a new drug for safety for human use has prevented a major tragedy of birth deformities in the United States,” US President John F. Kennedy said of Kelsey in 1962, The New York Times reported. 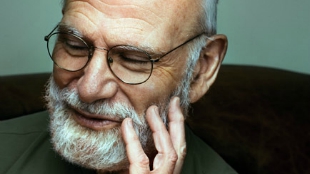 WIKIMEDIA, MARIA POPOVAOliver Sacks, a physician and author of popular books on the magnificence and malfunctioning of the brain, died this summer (August 30) at age 82. The stories that populated his writings were often inspired from his experiences treating patients with mental maladies. He also wrote about his own experiences facing death when an ocular melanoma metastasized to his liver.

“A few weeks ago, in the country, far from the lights of the city, I saw the entire sky ‘powdered with stars’ (in Milton’s words); such a sky, I imagined, could be seen only on high, dry plateaus like that of Atacama in Chile (where some of the world’s most powerful telescopes are),” Sacks wrote a month before his death in The New York Times. “It was this celestial splendor that suddenly made me realize how little time, how little life, I had left. My sense of the heavens’ beauty, of eternity, was inseparably mixed for me with a sense of transience—and death.” 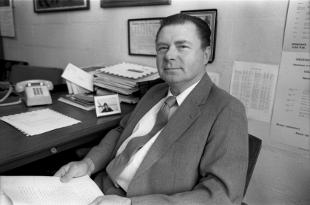 UNIVERSITY OF DELAWARENobel laureate Richard Heck, the pioneer of a reaction that binds carbon atoms using palladium, passed away in the fall (October 9) at age 84. The discovery of the eponymous “Heck reaction” impacted DNA sequencing, drug discoveries, and the electronics industry, and earned Heck and his colleagues the 2010 chemistry Nobel. “Almost every pharmaceutical that is made today is made using these organo-palladium couplings,” Douglass Taber, a chemist at the University of Delaware, where Heck was an emeritus professor, told The New York Times.