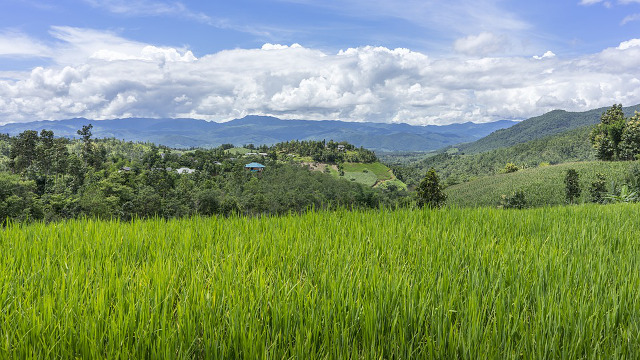 “There are certainly, in the environment, cryptic antibiotic resistance genes that have yet to be transferred to human pathogens,” study coauthor Edward Topp, an environmental scientist at University of Western Ontario, London, and also Agriculture and Agri-Food Canada, tells The Scientist in an email.

With advanced genomic techniques, studies such as Topp’s are helping researchers understand the diversity of resistance compounds in the environment, says bacterial epidemiologist Kimberly Cook of the United States Department of Agriculture. “What we are learning is that the genes that confer resistance are wide ranging and the mechanisms for resistance are even wider ranging than previously thought,” says Cook, who was not involved in the current study.

Microbiologist Rafael Cantón of the Ramón y Cajal Institute for Health Research in Madrid notes that antibiotic resistance genes are naturally present in soil bacteria, and some may work in ways not yet identified in clinical bacteria. “If we understand these resistance mechanisms, we can search for new antibiotics that might not be affected for these mechanisms,” he says in an email to The Scientist.

The best way to ensure pathogens can’t recruit antibiotic resistance genes from the environment is by not putting them there in the first place, Topp notes. He suggests a push for continued reduction of antibiotic use in food animal production through regulatory and economic measures, which would reduce the amount of antibiotics that enter into the agricultural system through the spread of manure.