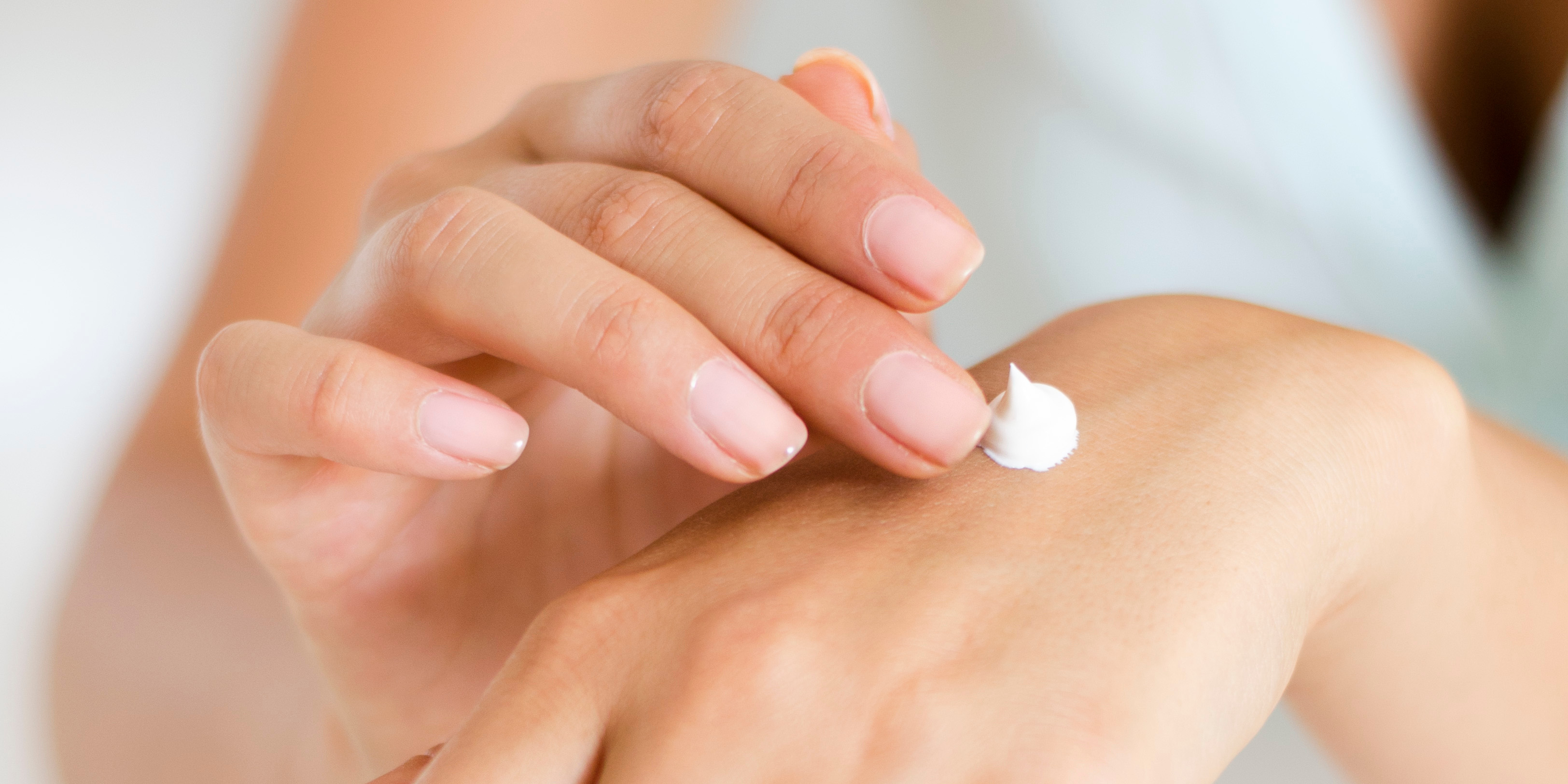 PEXELS, LINDA PREBREZAThe approach: Researchers have created a lotion that can fend off a type of bacterial infection using a patients’ own microbiome, according to a February 22 study published in Science Translational Medicine. People with atopic dermatitis tend to have fewer “beneficial” bacteria to fight off Staphylococcus aureus infection on their skin, the researchers showed. The team cultured these skin-dwelling, infection-fighting bacteria until they formed robust colonies, then tested personalized treatments on five people with atopic dermatitis by embedding the patients’ own microbes in probiotic skin lotions.

“For the field, this is a first—we show clear cause and effect,” said coauthor Richard Gallo, chair of the department of dermatology at the University of California, San Diego (UCSD). “We selected specific strains of the [beneficial] bacteria that are deficient on patients’ skin, expanded them, placed them in lotion, rubbed them on the skin, and decreased the Staph...

Gallo and colleagues have shown “how good bacteria help to inhibit Staph, that these good bacteria are deficient in atopic dermatitis, and that brewing up the good bacteria and transplanting it onto skin can inhibit Staph,” said Lawrence Eichenfield, chief of pediatric and adolescent dermatology at UCSD who has previously collaborated with Gallo but was not involved in the present study.

The significance: While tested only on five patients in the present study, “every single patient showed greater than a 90 percent drop in Staph aureus,” said Gallo. And the researchers found that, aside from thwarting S. aureus, the lotion did not disturb said the study participants’ skin microbiomes.

“This important paper showed that when the ‘normal bacteria’ are added to atopic skin they have  a protective effect and reduce colonization with the pathologic bacteria,” Emma Guttman-Yassky, a professor of dermatology and clinical immunology at the Mount Sinai Icahn School of Medicine in New York City, wrote in an email.

Mary Stevenson, an assistant professor of dermatology at New York University Langone Medical Center added that the personalized nature of the lotions hold particular promise. “If we can improve outcomes and prevent suffering from this disease, that would fantastic,” she told The Scientist. “We have a lot to learn from looking at the microbiome. It’s much more complicated than we understand and this paper is very exciting because we’re starting to understand it.”

Needs improvement: Because of the personalized nature of this experimental therapy, it may not be practical or affordable to create a custom lotion for every patient.

Gallo and colleagues are now working to identify candidate bacteria that work in a broad swath of patient populations. This, said Gallo, should help control costs. “These are naturally occurring organisms,” he said. “They’re screened for safety, but you can just grow them without complex chemical synthesis. It’s a very natural treatment.” The product is a probiotic, he continued, “but scientifically probiotic.”

Meanwhile, it remains unclear whether the presence of S. aureus on patients’ skin is a symptom of atopic dermatitis, or one of the causes. If it is simply a symptom, treating it with personalized lotions may not effect a cure. “This paper still does not answer the chicken and egg question,” Guttman-Yassky wrote. “Is the microbiome causative or only the result of the inflammation. This needs to be addressed in future clinical trials.”

The future: The sooner atopic dermatitis is treated, the better. “We are dreaming about the potential to use this earlier in life, where it may affect a long-term remission—if not a cure—of the symptoms,” said Gallo.

Stevenson noted that investigations into the microbiome’s role in disease are steps in the right direction toward the prevention of atopic dermatitis. “It’s really exciting, but preliminary—we don’t really have enough data yet to know what’s going on,” she said. “They’ve shown they can decrease the Staph count. The next question is whether atopic dermatitis can be treated with this.”