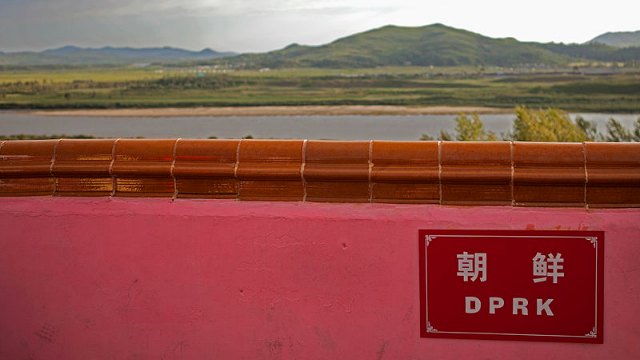 WIKIMEDIA, ROMAN HARAKOn Friday (July 21), the US State Department issued a travel ban against US passport holders traveling to North Korea. The travel restriction, prompted by concerns over North Korea’s law enforcement practices, including the long-term detention of people suspected of committing crimes, has suspended scientists’ plans for traveling to the nation.

“[I]f we are not allowed to travel to the DPRK [Democratic People’s Republic of Korea] this fall it will certainly delay, if not undermine altogether, our long-term plans for scholarly exchange with North Korea,” says Charles Armstrong, a history professor at Columbia University, in an email to The Scientist. Armstrong had organized a trip for himself and three scientists to visit Kim II Sung University in North Korea in the hopes of building relationships with researchers and scholars there. “[B]ut it is now up in the air due to the uncertainty of the new...

The State Department confirmed to The Scientist that the travel restriction will go into effect 30 days after it posts a notice to the Federal Register, which is expected this week. US passport holders can apply for exemptions “for certain limited humanitarian or other purposes,” department spokesperson Heather Nauert writes in an email, but details are not yet available.

Although rare, scientists have on occasion forged research partnerships with North Korea. For instance, an American volcanologist named Kayla Iacovino traveled to North Korea in 2013 to analyze earthquake activity on Mount Paektu. She told NPR in 2016 it took two years of planning before authorities in North Korea and the U.K., where she was living at the time, granted permission.

Several years before that, Stanford University was partnering with North Korean officials to develop a diagnostic facility for drug-resistant tuberculosis, though, according to Stanford’s press office, the project is no longer ongoing.

Armstrong planned to visit North Korea this fall with genetics researcher Joseph Terwilliger, who has visited North Korea previously, environmental scientist Kevin Griffin, and biologist Oliver Hobert, and to make another visit in 2018. “We believe that non-political academic communication of this nature is in the US national interest,” Armstrong says, “and will ultimately have a positive effect on developments within North Korea.”

Scientific diplomats have made such relationship-building trips before. In 2009, a team of six, led by Nobel laureate and Johns Hopkins molecular biologist Peter Agre, made a five-day tour of North Korea. “I suspect [North Korean scientists] have strengths that we don’t hear about,” he told The Scientist at the time. “That’s an area we need to explore.”

See “Behind the Curtain”

Because US passport holders will be asked to leave the DPRK, the travel ban could cause major disruption to Pyongyang University of Science and Technology (PUST), whose president and roughly 40 staff members are US citizens, ScienceInsider reports.

“North Korean professors could teach some courses, but only a few of them teach in English, and we have been advocating that all PUST courses must be taught in English,” chancellor Chan-Mo Park, a US citizen, tells ScienceInsider. “So this would definitely damage the current program. It’s really discouraging to me.”