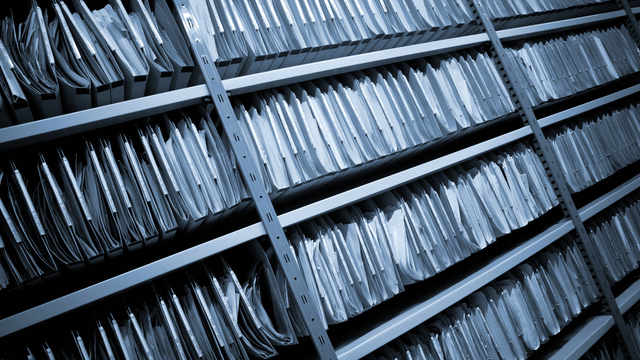 ISTOCK, NIKADADue to advances in rare-disease research and individualized cell and gene therapies, there has been a recent crop of treatments approved by regulatory agencies not based on the “gold standard” randomized, controlled, Phase 3 clinical trial. Rather, drug companies are getting products on the market from small, Phase 2 trials with a single arm—those that treat all patients with the experimental therapy rather than having some on a placebo or standard-of-care treatment.

For instance, the FDA recently approved the first two chimeric antigen receptor (CAR) T-cell therapies for patients with certain kinds of blood cancers based on data from Phase 2, single-arm experiments. And data on just 18 patients was enough for the European equivalent of the FDA to approve the second-ever marketed gene therapy for those with a rare and severe form of combined immunodeficiency.

But with small studies come small datasets—and accurate assessments of how...

“As we are going to be using more therapies that don’t lend themselves to the traditional randomized, controlled trials, we need to have a mechanism that allows us to critically assess the response and the safety profiles of these therapies,” says Partow Kebriaei, a medical oncologist at MD Anderson Cancer Center in Texas who specializes in stem cell transplants and cellular therapies. “This is where patient registries come in.”

The issue registries aim to address is that many treatments have been approved by regulatory agencies based on a relatively small number of patients who may not reflect the outcomes with these therapies in the real world.

Kebriaei and other clinicians are creating patient registries to track the long-term outcomes of their patients who are participating in these small clinical trials or are being treated with a therapy that was approved based on a single-arm study. The registries generally pool patients treated with the therapy from different sites and trials.

So far, there are about seven known cell-therapy patient outcome registries in the U.S. and Europe, and another seven documented registries that are tracking patients being treated with a gene therapy in a clinical trial. The actual number of patient registries is larger as companies developing these interventions are also tracking the patients being treated, frequently as part of a requirement once their products are approved.

Kebriaei is in charge of her institution’s registry of patients receiving CAR T cells and other gene-modifying therapies, as the FDA requires that these patients be followed for at least 15 years after receiving treatment. She’s also building another similar registry at MD Anderson, this one pooling patients who have received cell therapies for cancer in order to compare results across patient populations.

Spearheaded by individual investigators, institutions, or companies, patient registries were initially designed to amass data on those with rare diseases. Now, with the advent of personalized and complex cell-based therapies, writes Mohamed Abou-El-Enein, an assistant professor involved in cell-therapy trials at the Berlin-Brandenburg Center for Regenerative Therapies, and his coauthors in a commentary recently published in Molecular Therapy, there is an increasing need for gathering high-quality efficacy and safety data. The issue registries aim to address is that many treatments have been approved by regulatory agencies based on a relatively small number of patients who may not reflect the outcomes with these therapies in the real world.

“Outcomes data from patient registries can be used to understand the real-world use of a drug, could be shared with regulatory authorities, and can help design future clinical trials,” says Margaret Ragni, director of the Hemophilia Center of Western PA and a professor of medicine at the University of Pittsburg, who did not contribute to the commentary.

According to Sven Kili, an author of the commentary who helped build a patient registry at GlaxoSmithKline in the U.K. for the gene therapy Strimvelis, the quality of patient registries differs. Kili and Abou-El-Enein are calling on regulatory agencies to provide guidance for assisting developers in creating cell- and gene-therapy registries containing high quality data that can support regulatory decision-making. For its part, the FDA has so far provided guidance on how real-world data could be used to support medical device approval, but no advice yet on these interventions.

“We need a global agreement of standardized forms that anyone can use, for a quality benchmark of the data added to these registries,” Abou-El-Enein tells The Scientist.

There are issues to consider, says Kebriaei, including who should have access to such datasets, how to protect patient privacy, and how industry and academia can collaborate on registries. “Also, how do we follow patients longitudinally as they move from institution to institution? We need a mechanism by which do to that. This is just one of the questions that we need to think about as we develop and utilize patient registries,” says Kebriaei.