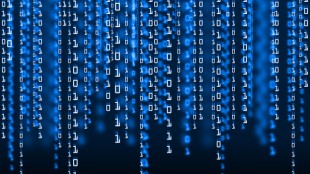 STOCK.XCHNG, SACHYNTo untangle the immensely complex biology of cancer, researchers need to share data and insights in online networks in real time, argued founder of Seattle-based Sage Bionetworks Stephen Friend at the meeting of the American Association for Cancer Research (AACR) on April 7. Friend believes that there is a “subconscious self-delusion about the complexity of cancer” in the research community, and argued that the only way to make sense of the deluge of genomic and clinical data is to share the data in a vast, freely accessible database. Furthermore, he said, scientists must communicate as the work is being carried out, not months later when the data are finally published.

“Using published articles as the way we talk to each other is absurd,” said Friend. “We need to stop working like hermits.”

As an example of emerging alternatives, Friend discussed Sage’s Synapse—a software platform where scientists can... 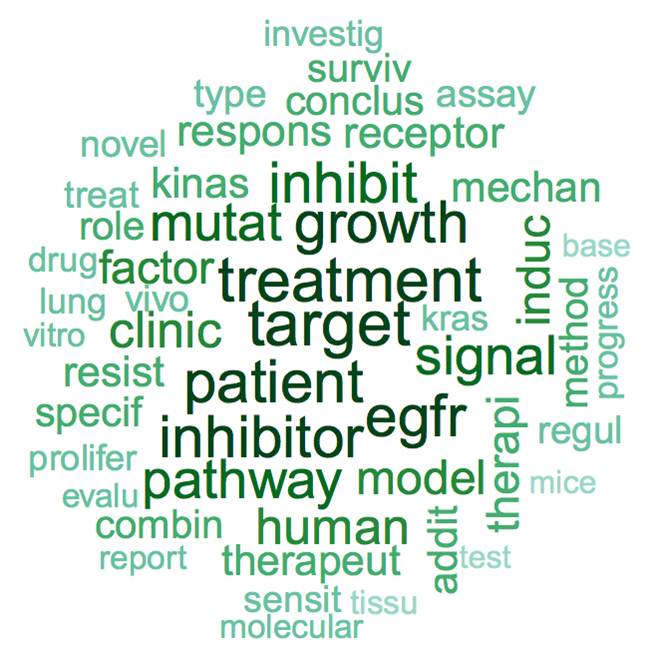 Visual "interactome" of abstracts submitted to the AACR meetings in 2012 and 2013 pertaining to the RAS-RAF-EGFR pathwayCOURTESY OF JUSTIN GUINNEY, SAGE BIONETWORKS

Three months before this year’s meeting, outgoing AACR president Frank McCormick told Friend that he wanted to make the 18,000-strong convention “more useful and interactive for the people who come,” helping those with similar interests find each other among the masses. Friend agreed to tackle the project, which colleagues at Sage Bionetworks began by uploading every submitted 2012 and 2013 abstract to a data matrix to identify common themes. After deciding to focus this pilot project on the RAS/RAF/EGRF signaling pathway, a text-mining analysis identified 793 pertinent 2013 abstracts. Answers to a three-question survey sent to each of those abstract authors were used to develop a “social interactome” of RAS researchers. The project was presented at a special evening session, where audience members could see how it worked and offer feedback. Test the interactome and view the survey questions at aacr.sagebase.org/. Friend and McCormack plan to build on this pilot for implementation at future meetings.