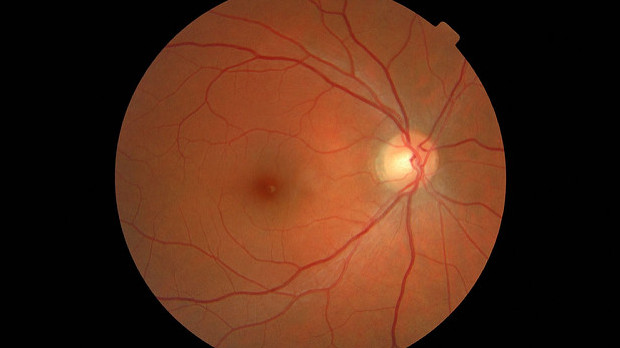 FLICKR, RUTH HARTNUPDonor stem cell–derived retinal epithelial cells whose immune proteins correspond to those of a recipient are tolerated following transplant into monkeys’ eyes, according to a report published today (September 15) in Stem Cell Reports. In an accompanying paper, the team also reports that such immune-matched retinal cells derived from humans prevent immune responses in cultured human lymphocytes.

“These are extremely important studies that provide an attractive solution to one of the main problems in regenerative medicine. They show that cells derived from HLA [human leukocyte antigen]-matched homozygous donors could be used to treat patients without the need for powerful immunosuppressive drugs, which of course are associated with cancer, infections, and a long list of other side effects,” said stem cell researcher Robert Lanza of the Astellas Institute for Regenerative Medicine in Marlborough, Massachusetts, who was not involved in the work.

Patient-derived induced pluripotent stem cells (iPSCs) circumvent the issue of rejection, and can be differentiated into a variety of cell types with therapeutic potential. For example, opthalmologist Masayo Takashi at the Riken Center for Developmental Biology in Kobe, Japan, uses iPSCs to make retinal pigment epithelial (RPE) cells. She has used the cells in the first-ever clinical trial of iPSCs, to treat patients with age-related macular degeneration—a common form of progressive vision loss. Despite the advantage such autologous cells offer, however, a simple fact remains: generating new iPSCs for each patient is prohibitively expensive and time-consuming.

A possible money- and time-saving compromise would be the creation of banks of iPSCs from donors who are homozygous for some or all of their HLA genes. By choosing such donors, “you considerably reduce the number of antigen combinations that can cause rejection,” explained Lanza.

To examine whether such homozygous donor iPSCs might reduce rejection risk, Takahashi and colleagues created RPE cells from monkeys with near-complete homozygosity at their MHC loci, and transplanted the cells into the eyes of healthy monkeys with either matched or mismatched MHC genes. The researchers found that in MHC-mismatched recipients, the transplanted cells produced severe signs of tissue rejection, including significant retinal inflammation, while in the matched recipients, no rejection was apparent. Neither matched nor mismatched recipients received immunosuppressive treatments.

In Takahashi and colleagues’ accompanying paper, the team created RPE cells from human iPSCs that had been derived from donors with homozygosity at three HLA alleles—HLA-A, HLA-B, and HLA-DRB1. The researchers then cultured these RPE cells with either HLA-matched or mismatched human lymphocytes. The mismatched RPEs led the lymphocytes to proliferate and produce inflammatory cytokines, while the matched RPE cells induced no such immune response.

“The papers together make a strong case that allogeneic iPSC-derived RPE cells can effectively be used for transplantation into immune matched recipients without eliciting a major immune response,” said stem cell biologist Paul Knoepfler of the University of California, Davis, who did not participate in the studies. “What this means is that iPSC-based treatments for macular degeneration, for instance, likely will not have to rely on autologous transplants if matching is done.”

And, Knoepfler indicated, such treatments might realistically begin soon: “Early clinical studies in a limited number of human patients using matched allografts may be appropriate at this time to study safety and engraftment in a human context,” he said.