This year, amid the muddle of grainy micrographs and dimly lit photos of test subjects, readers of life science news were treated to some truly beautiful imagery. We at The Scientist often feature such visuals in our daily newsletter and on Facebook and Twitter. Here are eight of our favorite Image of the Day posts from the last 12 months.

Disappearing Act
Global land-use changes have put more bird species at risk of extinction than previously estimated, including this purplish-mantled tanager, which could disappear as a result of deforestation. 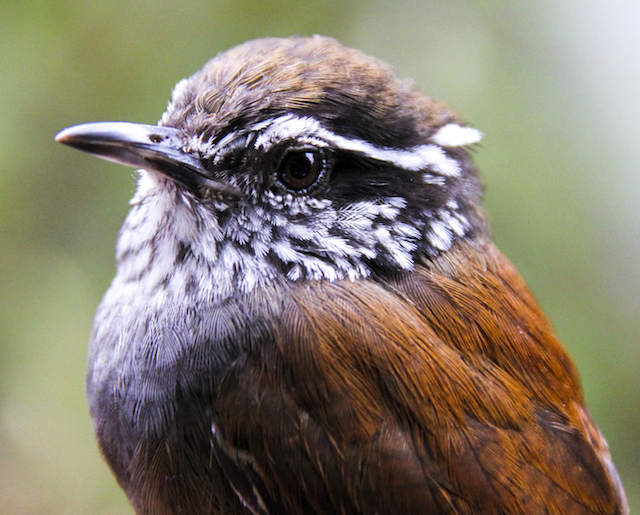 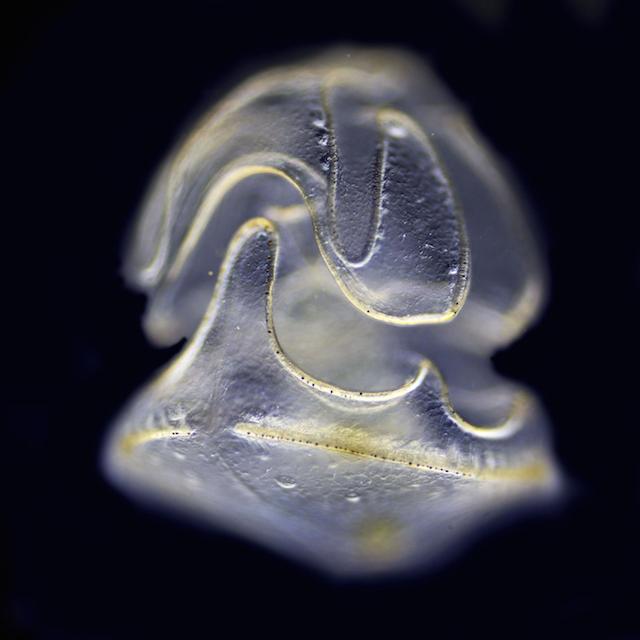 Sea-Dwelling Symbionts
Scientists date the origin of symbiosis between coral and algae to 210 million years ago. 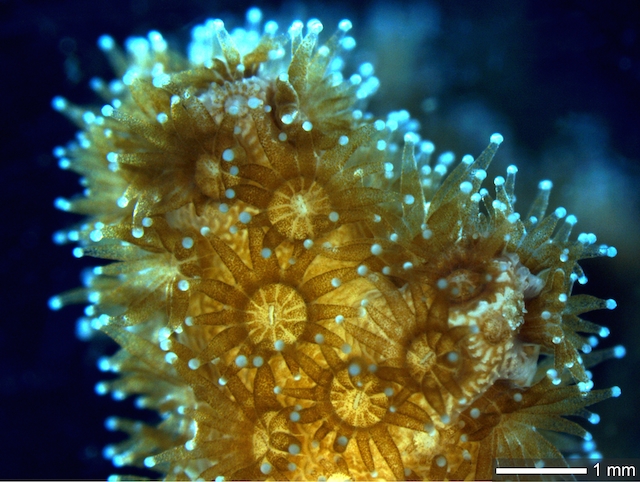 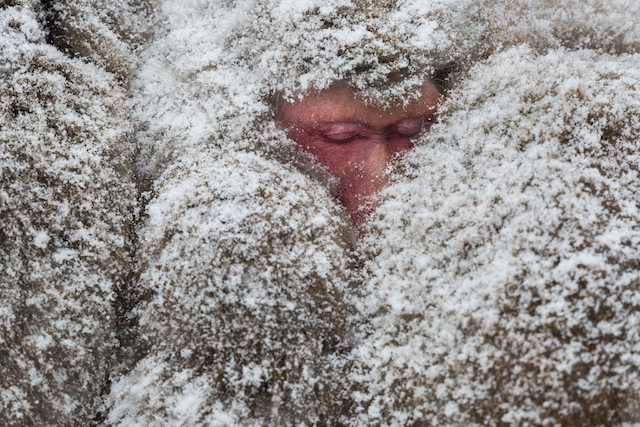 Bygone Battle
Two fighting ants from different species have been trapped in this Burmese amber for 100 million years. 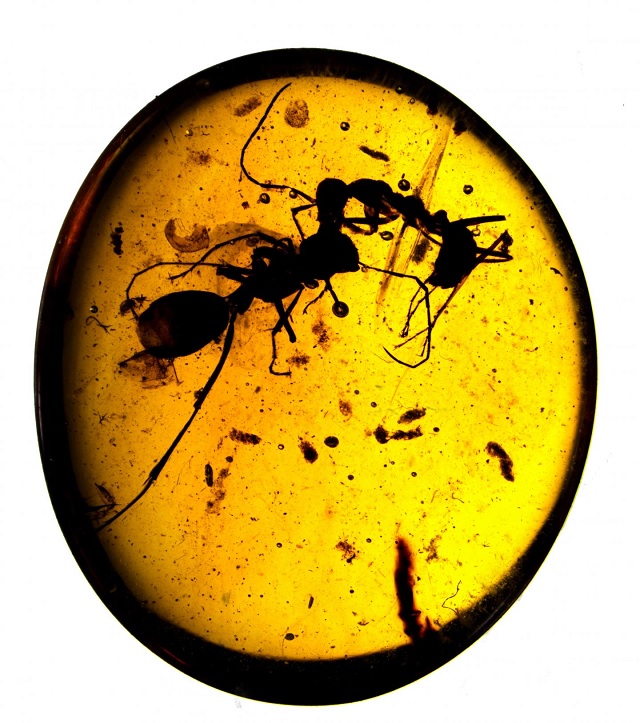 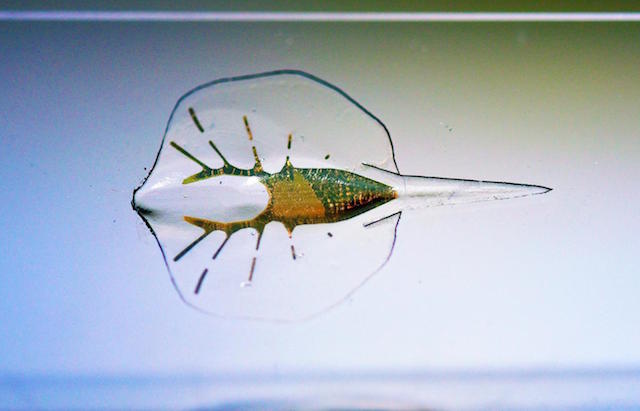 Beetle Brain
The nervous system of a horned dung beetle (Onthophagus sagittarius) just before the completion of metamorphosis. 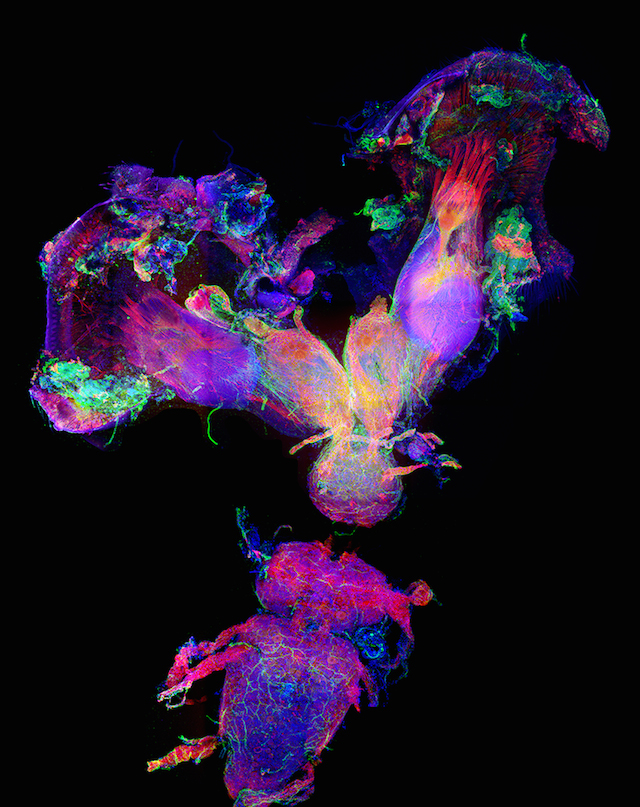