Ivividly recall, as a child in the 1980s, spending an inordinate amount of time watching classic Hanna-Barbera cartoons such as The Flintstones, The Yogi Bear Show, and The Jetsons in syndication. That last show, in particular, fed what I assume is a natural fascination that most young people have with the future. I’m sure if I looked hard enough through the ephemera of my childhood, I could find a few grade school notebooks festooned with poorly drawn images of flying cars, robot servants, and personal jetpacks. In those halcyon days of boyhood, one date stuck in my mind as “the future”—2020. That year, difficult to imagine but endlessly entertaining to dream about, was when everything would be different. World peace would be a reality. Technology would solve humanity’s and the planet’s ailments. And yes, cars would fly.

Alas, this “future” date has arrived, and though we each walk around with supercomputers in our pockets or purses, and some cars can indeed drive themselves, little of the Jetsonian vision of the future has come to pass. But that doesn’t mean that we’re not living a futuristic existence with regard to the leaps and bounds that science has made, particularly in the past decade. 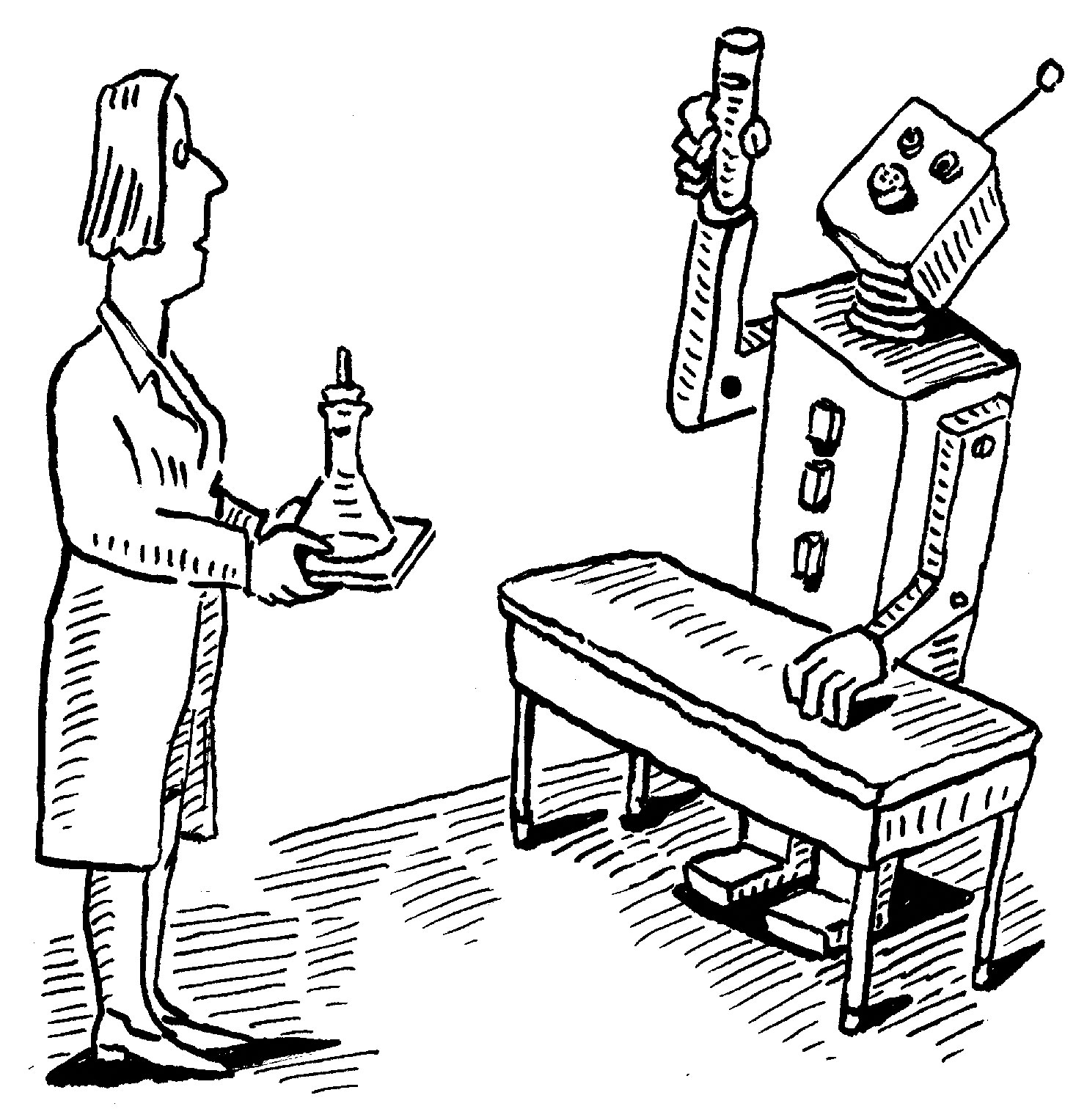 Since 2010, humanity has learned much about our place in the universe. In 2016, astrophysicists provided the first-ever direct evidence of gravitational waves in the fabric of space and time—these caused by two massive black holes colliding more than a billion years ago—a discovery half a century in the making. Then, just last year, astronomers published the first image of a black hole. Mind-bending stuff.

The past decade of life science advancement and innovation has been similarly remarkable. In the 2010s, the FDA approved the first-ever gene therapy to hit the market, a CAR T cell immunotherapy for cancer (which some have called the first truly personalized medicine), the first-ever RNAi-based therapy, and, at the very end of the decade, the first vaccine for the deadly Ebola virus that ravaged parts of Africa earlier in the decade. Life scientists working in the 2010s also arrived at the long-awaited $1,000 whole human genome sequence, peered further than ever into the internal landscape of the living cell, and helped rewrite human history with newly discovered species and hybrids added to our ancient family tree and with new models for prehistoric human migrations. On top of these watershed moments, the 2010s saw the rise and rapid maturation of CRISPR genome editing, which is set to change the landscape of clinical practice and biomedical research for decades to come.

As is often the case with science, these breakthroughs do not represent the crossing of finish lines, but rather serve as starting points. The 2020s and decades to come likely hold in store discoveries and applications that will prove even more momentous. As biologists forge ahead, a common theme emerges: as one teases apart more and more of life’s complexity, the chore of gathering, sorting, storing, and analyzing data becomes tougher and tougher. But in this arena, too, science has answered the call. Bioinformatics has made impressive strides in recent years, especially in enhancing researchers’ ability to handle unwieldy datasets using artificial intelligence.

That’s not to say that the recent past, and likely the near future, are without problems. Widespread inequality continues to plague societies around the globe. And as the human population grows, our environment is in desperate need of thoughtful, forward-looking, evidence-based research and action. But if one considers how far we’ve come in some arenas, it starts to look like the future has truly arrived. In the space of mere decades, science has transformed several diseases—HIV and some cancers, for example—from death sentences into treatable and survivable illnesses. We may not have consumer-grade flying cars and jetpacks yet, but 2020 is feeling pretty futuristic.