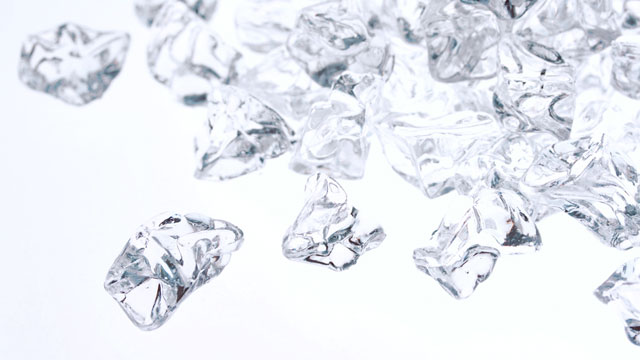 During his lifetime, Boston Red Sox slugger Ted Williams absolutely epitomized the phrase “larger than life.” Revered for his phenomenal batting ability, the Hall of Famer became a cause célèbre after his death in 2002, when it became known that his body had been shipped to Alcor Life Extension Foundation in Scottsdale, Arizona, for cryopreservation. There Williams’s head was reportedly severed from his body and both were treated with cryopreservatives before ultra-low-temperature storage. The body of his son John Henry Williams, who died 2 years later, is also stored at the facility. “He didn’t believe in God. He believed in science,” the ballplayer’s daughter Claudia said about her father in an April 2012 interview. “We did this together because it made us feel like it had something of hope.” And that is a cryonicist’s credo in a nutshell: the fervent belief that medical science will sooner or...

Reanimation is an idea with a long sci-fi history. Frankenstein may be the most famous reanimation story turned into film, but my all-time favorite is the cult classic Re-Animator, a 1985 black-humor gorefest in which the severed head of a corpse is injected with a serum (neon green, of course) that “conquers brain death.” The movie is based on a 1922 story, “Herbert West—Reanimator,” by H.P. Lovecraft in which the narrator tells of his medical school buddy West: “My friend believed that artificial reanimation of the dead can depend only on the condition of the tissues; and that unless actual decomposition has set in, a corpse fully equipped with organs may with suitable measures be set going again in the peculiar fashion known as life.”

So, is it at all reasonable to think that a frozen corpse could be brought back to life after injections of the proper kind? Or even part of a corpse, like a heart, a lung, or a kidney? In “Icing Organs,” Megan Scudellari reports on how close to reality cryopreservation of organs for transplantation actually is. She takes a hard look at the scientific knowledge gleaned from studying animals that survive freezing temperatures that kill most living organisms. Her conclusion: some progress, but many, many miles to go before we are able to store organs indefinitely in the freezer, never mind see Ted Williams play baseball again.

While plenty of people die from lack of suitable replacement organs, not many die from the common cold. In “Catching the Cold,” mathematician Fred Adler lays out what we can learn about viral evolution from the study of rhinoviruses (from the Greek rhinos, meaning nose), very small RNA viruses that are responsible for as many as half of all colds—a serious public-health burden. Because rhinoviruses coexist so well with humans, Adler explains, they are excellent models for studying host-virus adaptation and manipulation of the immune system.

“Color from Structure” by Cristina Luiggi graces the cover this month, not just because the colors that result from light interacting with myriad biological nanostructures are so beautifully vibrant and varied, but because the biophysics is so interesting. This article will draw you deep into the study of the minute structures that give bluebird feathers their color, make the petals of hibiscus flowers dazzle, and enable even decades-old dried berries to still iridesce an intense blue.

That’s just this month’s features—there is so much more. So chill and enjoy.