Hearing others’ perspectives on infertility and pregnancy has me reconsidering my own reproductive journey.

According to standard OB/GYN practices, pregnancy starts even before conception. Day 1 of pregnancy, according to the 40-week calendar that calculates a person’s due date, is the first day of her last period, when the uterine lining is shedding and any egg that may have been ovulated is expelled. Fertilization of the egg that will result in pregnancy occurs two or more weeks later, and implantation—the physiological trigger for the hormonal changes that will elicit a positive pregnancy test—another week after that.

Beyond these clinical technicalities, for many people pregnancy also starts before conception in a figurative sense. Reproductive planning can become a big part of their lives, both in the short and long term. As editor Amanda Heidt reports in this issue, academics often delay having children as they establish their career paths. And once an individual or couple decides to move forward with starting or growing a family, that goal can become all-consuming. The process can be stressful and exhausting in a normal situation, and that emotional turmoil becomes immeasurably harder for people, like me, who have struggled with infertility.

Adding to such challenges is the pervasive mindset, both inside and outside of the medical profession, that infertility is a mere inconvenience, not a true disease that warrants the respect and attention of the healthcare enterprise. Indeed, in the US and abroad, infertility treatment is often not covered by insurance companies or national healthcare systems. As OB/GYN Kate O’Neill of the University of Pennsylvania notes, part of the problem is that the harm inflicted upon people suffering from infertility is not readily observable by others, nor is it typically talked about openly. “Unlike other diseases, infertility scars its victims invisibly, making it easy for society to ignore,” she writes. 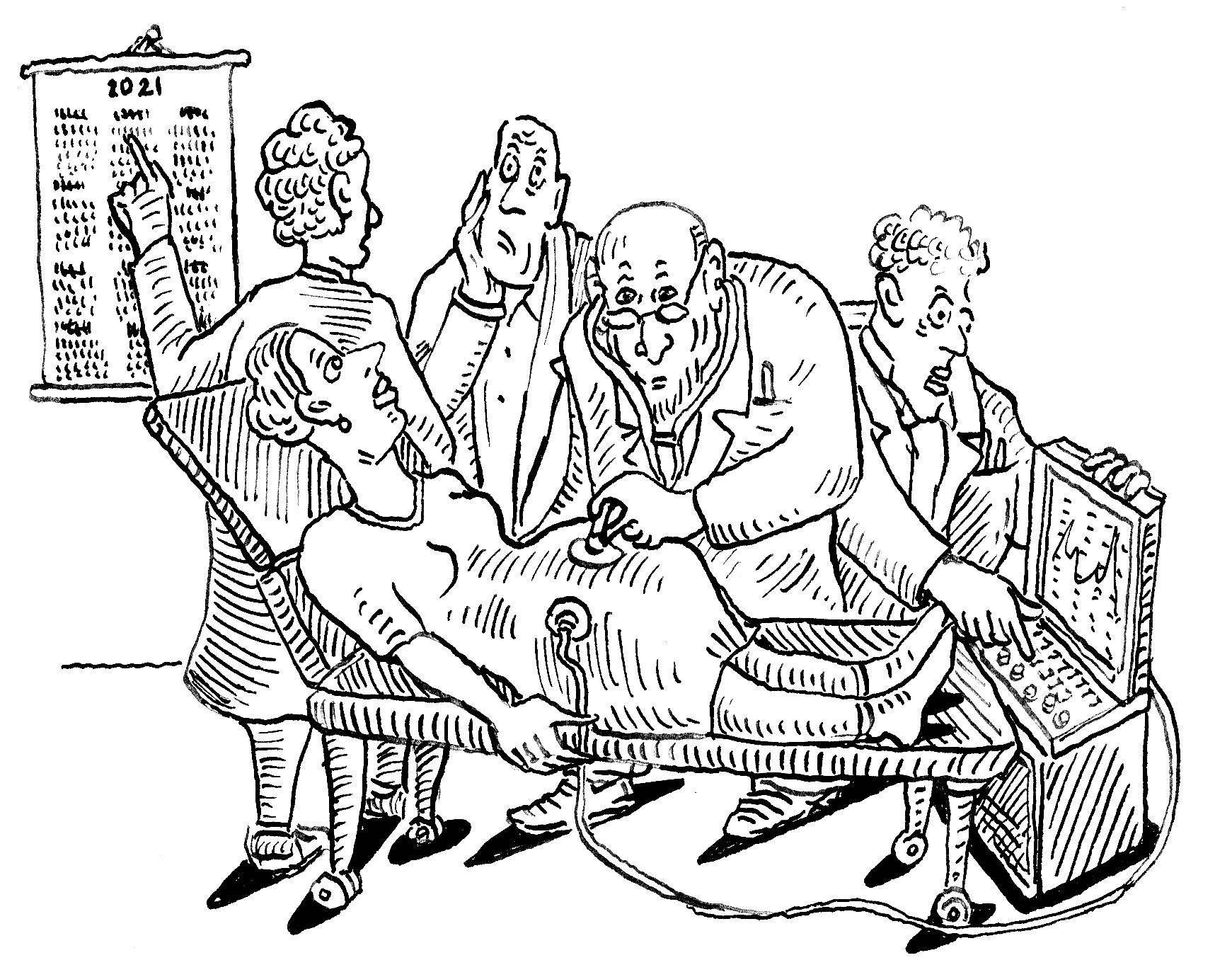 Despite the lack of funding and other supports, infertility medicine pushes forward, driven by widespread patient need. One type of infertility for which there were, until recently, no solutions is what’s known as absolute uterine factor infertility—when something is wrong with the uterus, or the uterus is missing entirely, such that pregnancy is not possible. But as of this year, two medical centers in the US, Baylor University Medical Center and the University of Alabama at Birmingham, are now offering uterus transplants to allow XX-carrying people lacking a functional uterus to gestate their own children after all. (While some have speculated that transgender women may one day be able to receive a donated womb, so far the procedure is limited to XX individuals.)

Jennifer Dingle of Dallas, Texas, was one recipient who participated in Baylor’s uterus transplantation trial, which included a total of 20 transplants before the medical center performed its first transplant outside the context of a trial this April. In reporting a feature on the new procedure, I listened to Dingle’s story—how she’d learned at age 14 that she had ovaries but no uterus, how she’d married and moved to Bahrain and then Italy for her husband’s military assignments, and how she’d come home to Dallas to receive a uterus from a then-anonymous donor. She was the fifth recipient in the trial, and three of the first four transplants had failed. But for her, it worked, and just over a year later, she gave birth to her first daughter, Jiavannah.

Although my own reproductive journey was quite different, listening to Dingle I could relate to the emotional highs and lows she experienced. And I began to understand O’Neill’s point about infertility deserving the weighty title of “disease,” which the American Medical Association finally granted the phenomenon in 2017. Infertility stands between many people and their life goals and, ultimately, their well-being. For the three years that I was either pregnant or trying to get pregnant, I was physically healthy by medical standards, but I was fighting a depression that didn’t stem from an imbalance of neurotransmitters in my brain. It resulted from my inability to maintain a pregnancy, which in my case, was a very physical problem—I had a septum in my uterus that limited blood flow to any embryo that implanted there.

Fortunately, the septum could be surgically removed, and the procedure was (partially) covered by insurance, but it took me four miscarriages over two years to get the help I needed. The OB/GYNs I saw during that time seemed to be focused more on the people having babies than on those who were unable to. And for women requiring other sorts of remedies for infertility, from IVF to uterus transplantation, costs are often paid from their own pockets.

The researchers behind innovative solutions to the tribulations of infertility are setting out to change this, but according to Liza Johannesson, a gynecologist at the Baylor Scott & White Research Institute (BSWRI), which organized the uterus transplant trial that Dingle took part in, real change will have to come from the patients. She says that it was patients who drove the creation of new guidelines for breast cancer screening and for support for reconstructive surgeries following mastectomies. “It comes down to making people understand that infertility is a major trauma in people’s lives,” she says. “Women have been driving the machine.”