ABOVE: MODIFIED FROM
© ISTOCK.COM, spawns, MarianVejcik

Much of what we write about in The Scientist—immune cells, RNAs, transmembrane ion transporters, etc.—is invisible to the naked eye. Only relatively recently has humanity developed technology that offers glimpses into this hidden landscape and its importance to our own lives. It’s all too easy to forget that it was only a little more than 100 years ago that science really gave us a firm grasp on the connection between micro­organisms and disease, for example. Viruses were not discovered until the 1890s.

In the intervening century, technological development has marched double-time to stuff the quivers of biologists with tools such as electron microscopy, X-ray crystallography, and fluorescent labeling of biomolecules, to name but a few. These methodological marvels have taken our understanding of life and matter from the macro, past the cellular, and into the realm of molecules and even...

Despite the mythology-dispelling power of modern science, some members of our species cling to unscientific concepts of how the world and its inhabitants function. 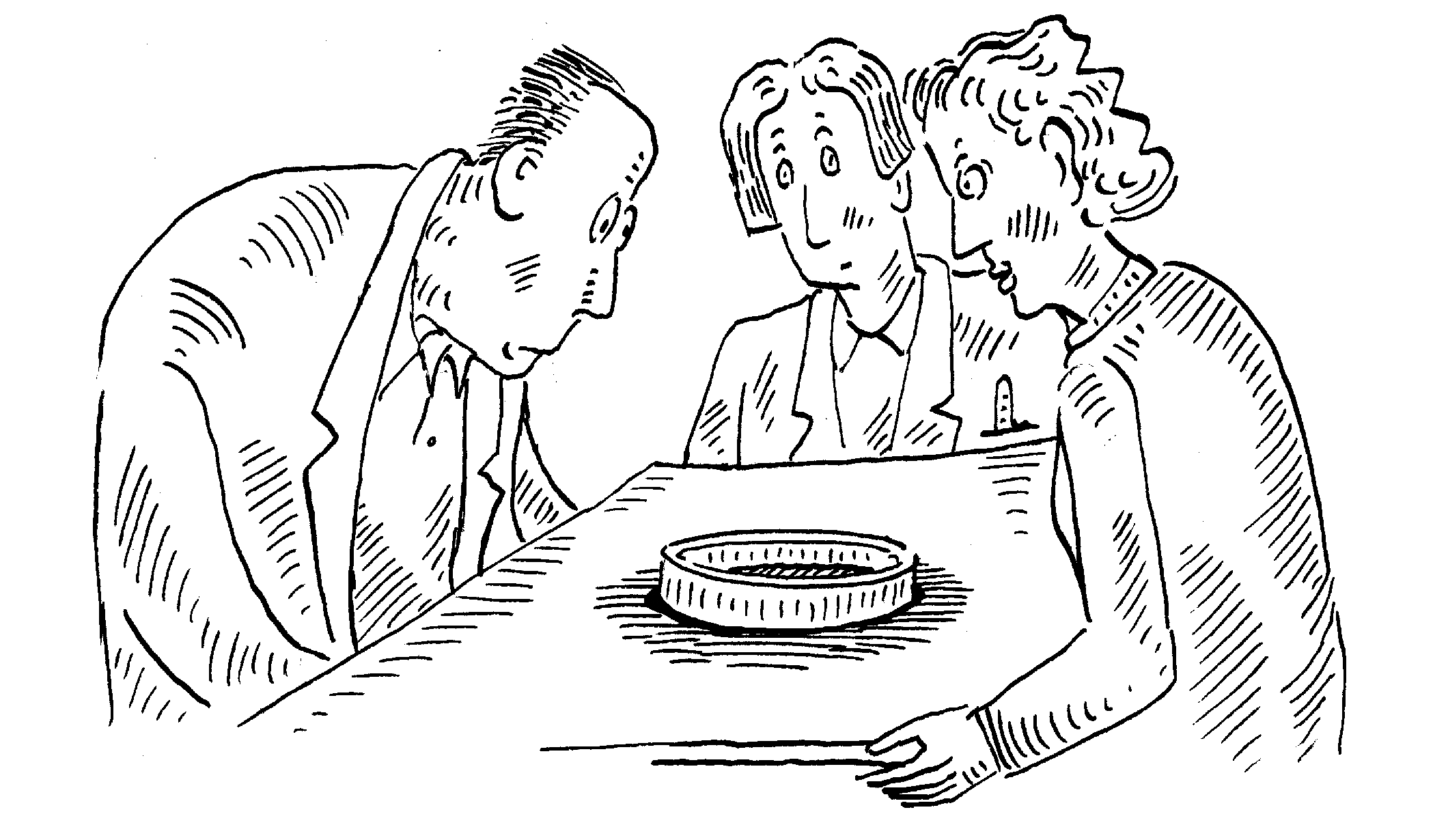 Whether this is a result of outmoded thinking or active misinformation is an important question to consider. But the reality is, here in 2019, people debate the utility of the measles vaccine, the existence of anthropogenic climate change, and even the spherical shape of our planet. In reading our June issue, which focuses on the world of microbiology, I can’t help but think about the common thread that runs through all of these misguided attacks on fact, science, and reason. I think the thing that binds them all is that none of the phenomena in question are readily observable, at least not first-hand. The casual observer doesn’t have access to tools or technologies that facilitate seeing the weakened viruses in vaccines, the broad temporal sweep of carbon inputs or climate variations, or the spherical nature of most celestial bodies, including Earth.

Rather, the public depends on researchers to wield the technologies that make observing the universe on these spatial and temporal scales possible. And that requires trust. It may seem like a leap of faith to believe scientists who make claims concerning the invisible world of cells and molecules or the nature of cyclical changes to the Earth stretching across millennia. But this belief is not a form of faith. Faith allows people to believe in unobservable phenomena. Believing scientific claims merely requires trust. Trust in the conventions of the scientific method—the formal framework of observation, hypothesizing, experimentation, and extrapolation.

Sure, sometimes this trust is betrayed, and scientists purposely misrepresent their findings. Over the years, The Scientist has covered these relatively rare instances of malfeasance. But the underlying integrity of the scientific method remains intact, as it has for centuries.

There is some hope that the public maintains a steady trust in the scientific enterprise. A recent Pew Research Center survey indicates that confidence in researchers and their work has remained stable for decades. Yet it seems that mistrust of science percolates in the public sphere, especially online. This sentiment has real ramifications. Measles cases in the US have hit a 25-year high as infections with the virus surge worldwide. Something’s got to give.

Widely disseminated public claims about vaccination, climate change, and many other hot-button issues must face more-rigorous vetting. Too often, misinformation spreads among members of the public who are not well versed in science. But practitioners of science have a role to play as well. As a community, researchers can emphasize the strength of the scientific method in their interactions with the public, and reassure people that they hold their trust in that framework as a sacred and important bond.

We at The Scientist promise to continue describing the hidden worlds of atoms, molecules, and cells in a fact-based way. We will also continue to report on missteps made by scientists in the spirit of complete transparency and fidelity, as both scientific and journalistic ethics dictate.