You’d think that overseeing an entire issue of The Scientist focused on artificial intelligence would cause my mind to wander far into the future—robotic researchers formulating digital hypotheses, whizzing about in sleek, metallic labs. But immersing myself in stories about the novel insights and deep analyses enabled by smart instruments and machine learning did not transport me into a vision of science in the 23rd century.

Instead, I found myself thinking of the distant past, of a time when the first micro-vibrations of life were roiling the raw muck of early Earth. Rather than the grand sweep of what artificial intelligence may bring about—faster and more economical data processing, new insights, novel discoveries, and revolutionized workflows and transportation systems—I thought of the original form of intelligence on our planet. Intelligence on the molecular scale.

The Miller-Urey experiment of the 1950s began to shed mechanistic light... 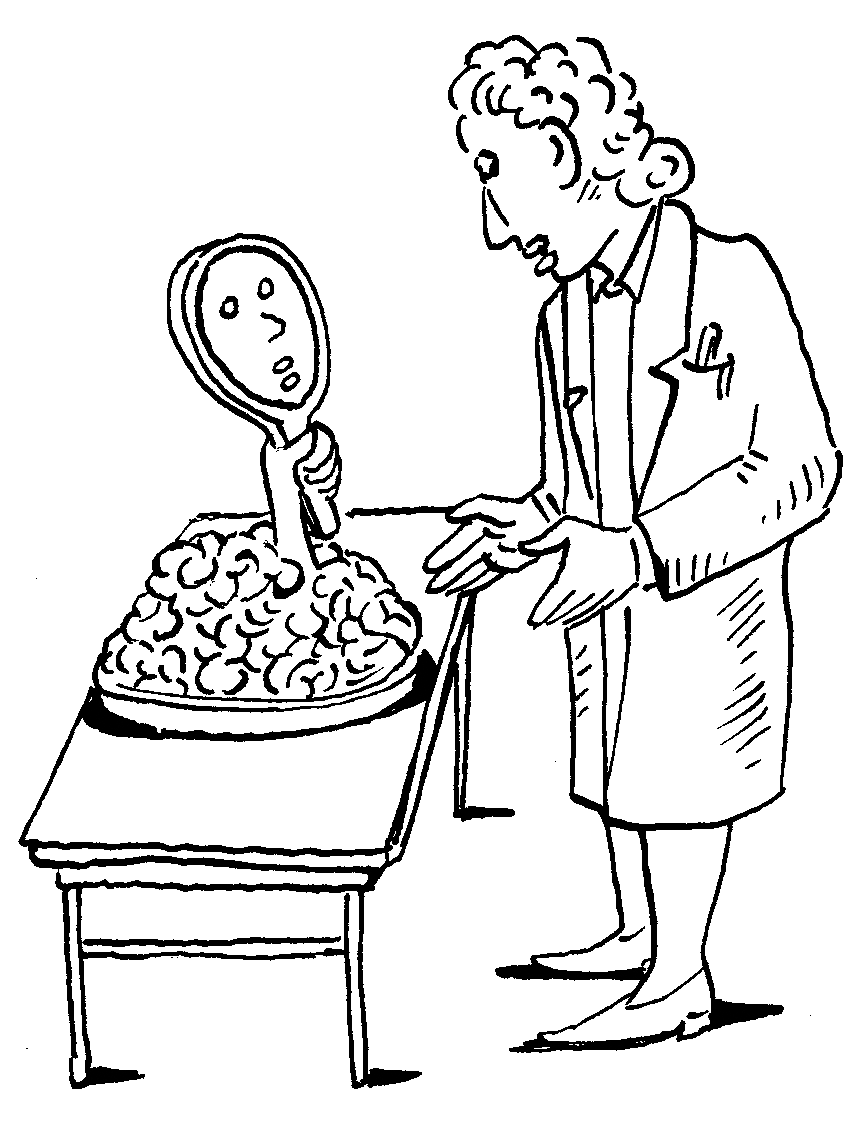 RNA and DNA, past and present, harbor a chemical drive to persist and reproduce that has woven a thread of life on Earth through the eons, unbroken.

Fast-forward the evolutionary clock by 4 billion or so years, and you arrive at today. In this issue, you’ll read of fascinating insights into basic biology, land management, and clinical practice facilitated by AI algorithms. Such models are on the precipice of helping physicians diagnose and treat cancer (see “AI Uses Images and Omics to Decode Cancer” here), predicting wildfire spread (see “Artificial Intelligence Sees More in Microscopy than Humans Do,” here), and improving the performance of CRISPR-Cas9 genome editing (see “Could AI Make Gene Editing More Accurate,” here).

But it is the construction of advanced neural networks that attempt to mirror the architecture and function of the human brain (see “Building a Silicon Brain,” here) that truly blows my meaty mind. Scientists have progressed to the point of assembling models of brains, built with inanimate components, that simulate the functioning of their biological counterparts. These brain mimics can perform impressive feats of pattern recognition, calculation, and decision making. Some even border on human-like intelligence, learning and adapting their behavior based on inputs they receive through sophisticated sensors. As researchers and engineers develop AI machines, from self-driving cars to self-driving microscopes (see “Robert Murphy Bets Self Driving Instruments Will Crack Biology's Mysteries,” here), at a breakneck pace, it’s how this technology informs our understanding of human biology that interests me most.

The intellectual feedback loop involved is what really gets me. Biology has evolved in fits and starts—species coming and going, adaptations developed and obviated by natural selection. Eventually, curious apes appeared on the scene, and, by dint of luck and environmental happenstance, their lineage branched and changed until our species, Homo sapiens, arrived, persisted, and spread. In the space of 1,000 or so centuries, we became a singular force in the biosphere. Although not the most numerous organism on Earth, our species is certainly the one that has made the most forceful and lasting changes to our planet and its inhabitants. And now we’ve arrived at a point where a human brain, made from that same muck that gave rise to the first life forms, can conceive of, build, and manipulate models of itself that serve to teach that same lump of biological matter about its own inner workings. The master is becoming the student.