Humanity was hoping to emerge from the COVID-19 pandemic this year. But viruses have plenty of tools at their disposal, and we should plan for a long-term future in which SARS-CoV-2 is a persistent threat.

As the global population tries to wrap its collective brain around what we’ve been through in the past 20 months or so, and what the future might hold, SARS-CoV-2 churns along on its evolutionary path. As of this writing (in late August), COVID-19 cases and deaths are once again rising in many places. In the US, according to CDC data, 35 percent of counties were hosting high levels of community transmission in late July, with outbreaks occurring in areas of the country with low vaccination rates. Other spots around the world—in Australia, South America, Southern Africa, and elsewhere—are experiencing similar upticks in COVID-19 as the midpoint of 2021 recedes into the rearview. Underlying the troubling reversal of the downward trend in case reports in these areas is the so-called Delta variant of the virus.

Because the pace of peer-reviewed scientific publication is ill-suited to address phenomena as dynamic and fast-changing as viral evolution, researchers are dissecting Delta and posting preliminary findings as preprints and in the pages of governmental reports. According to these data, the Delta variant (also known as B.1.617.2) appears to be more transmissible and potentially more virulent than other SARS-CoV-2 variants, such as Alpha (B.1.1.7) or Iota (B.1.526). The fact that this newly emerged strain of SARS-CoV-2 is more successful at surviving and spreading is not surprising; viruses, like other biological entities, are built for persistence. The sweep of biological evolution is a story of populations being pushed and shoved by external pressures—from the physical environment and from interactions amongst population members, predators, hosts, and others—to become more well-adapted versions of themselves. Consider a long enough period of time, and this slow and steady process of change results in new species, new genera, and eventually new kingdoms. 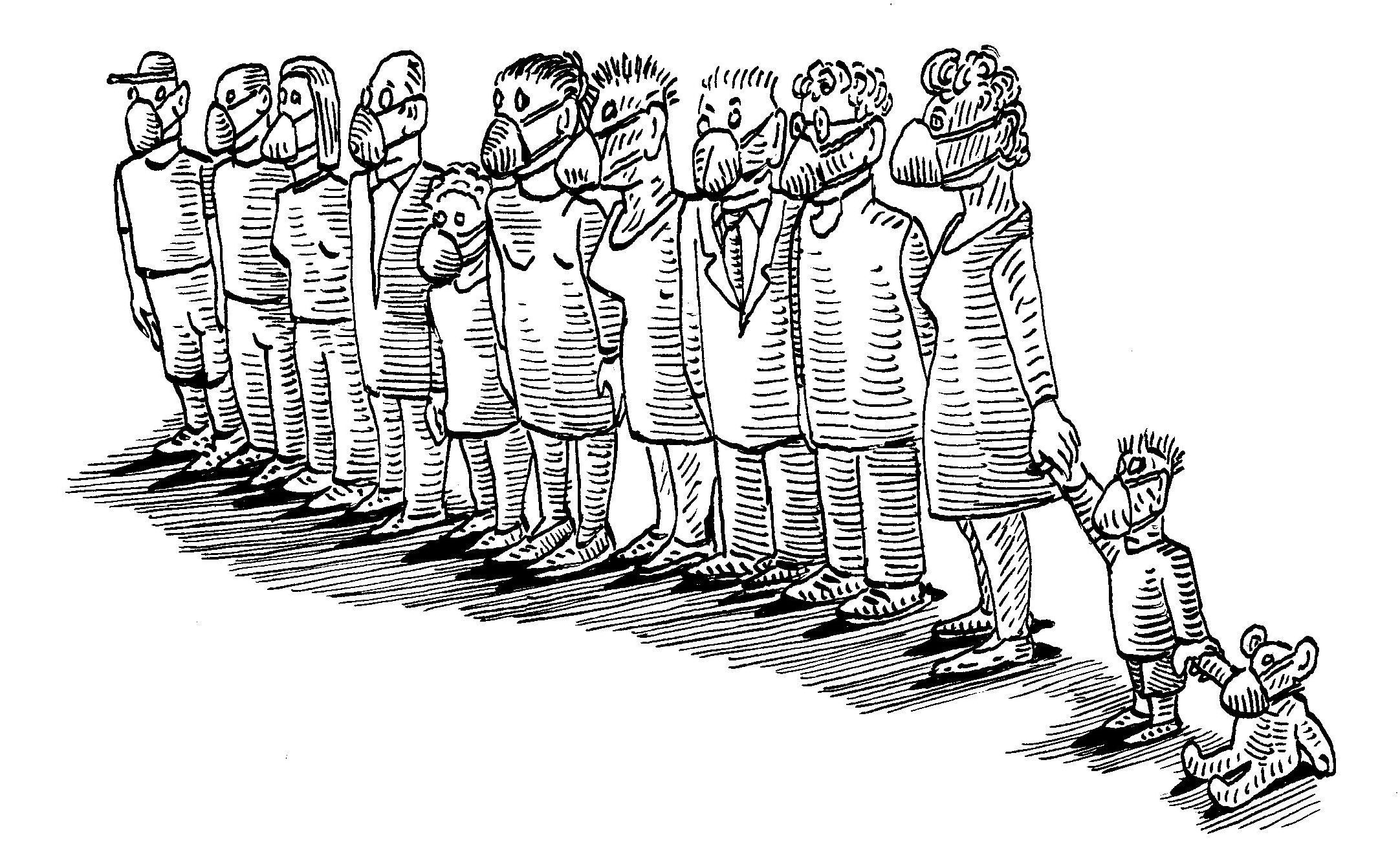 The rate of this change depends on the generation time of the organism in question. Reproduce slowly, and evolution takes millennia to birth new branches of phylogeny. But reproduce quickly—and nothing in biology turns over faster than microbes—and significantly different variants or strains can emerge in a matter of days or weeks. Force a prolific pathogen such as SARS-CoV-2 into a corner by taking responsible, preventive public health measures, and the virus will find a way to cling to survival if given any chance. It’s what it, and we, are made for.

What makes it easier for pathogens to evade our most well-intended eradication efforts is inconsistency. Vaccine hesitancy, unequal vaccine distribution, or anti-vaccine sentiment; misinformed beliefs that the pandemic is a hoax or overblown; and swaths of the population refusing to wear face masks all conspire to give the virus ample foothold to spread, replicate, and mutate.

The COVID-19 pandemic has revealed and exacerbated all sorts of divisions between humans. In addition to the grim death toll it has exacted, the virus has torn apart families, friends, and communities. But while people debate their beliefs and fears, SARS-CoV-2 continues its primary, emotionless drive to survive. Perhaps, as we deal with this ongoing pandemic, we should emulate this singlemindedness, and use our big brains to go even further, coming together and doing what needs to be done to combat this microbial scourge with unity, commonsense, and compassion.

Of course, even if humanity banded together and did its utmost to stamp out COVID-19, viruses are crafty. It’s very likely that SARS-CoV-2—not to mention other microbes poised to spread through our ranks—will persist and continue to plague humans for years to come. But if we adopt a more coordinated and consistent approach to battling this virus and future scourges, based on science and innovation, we have the potential to turn COVID-19 and whatever else is to come into avoidable and treatable risks rather than paralyzing forces.