When the world faced the devastating viral scourge of HIV more than two decades ago, science saved the day. Or so it seemed to some.

Cases of disease associated with HIV infection started popping up in the US by the early 1980s, and by the late 1990s HIV/AIDS had claimed more than 400,000 lives in the country. Then, with the dawn of a new millennium approaching, drug makers won a flurry of approvals from the US Food and Drug Administration (FDA) for the antiretroviral (ARV) drugs that would transform the fight against HIV/AIDS. As ARVs became widely available as part of drug cocktails, the overall death rate from HIV/AIDS plummeted. In the US and elsewhere, the pharmaceutical breakthrough transformed the disease from a death sentence into a manageable infection. But that was only half the story.

In Africa, the epidemic continued to rage, and in 2000, AIDS became the number one cause of death on that continent. In the first half of that decade, millions of people died from the viral disease every year in Sub-Saharan Africa alone. Although the research enterprise had arrived at a solution to pull humanity from the grip of the global epidemic, economics had prevented ARVs from penetrating African countries and other areas of the developing world. While ARVs were becoming the go-to HIV treatment in the West, countless Africans died simply because they could not afford the fruits of this particular scientific innovation. Where science triumphed, economics and philanthropy failed.

Some African countries, such as South Africa, where the epidemic was still exacting a terrible human toll, took measures to make the new, saving drugs more accessible to their citizens—by fighting against patent protections, for example. Globally, activists lobbied Western countries to address the ongoing crisis in Africa and other parts of the developing world. 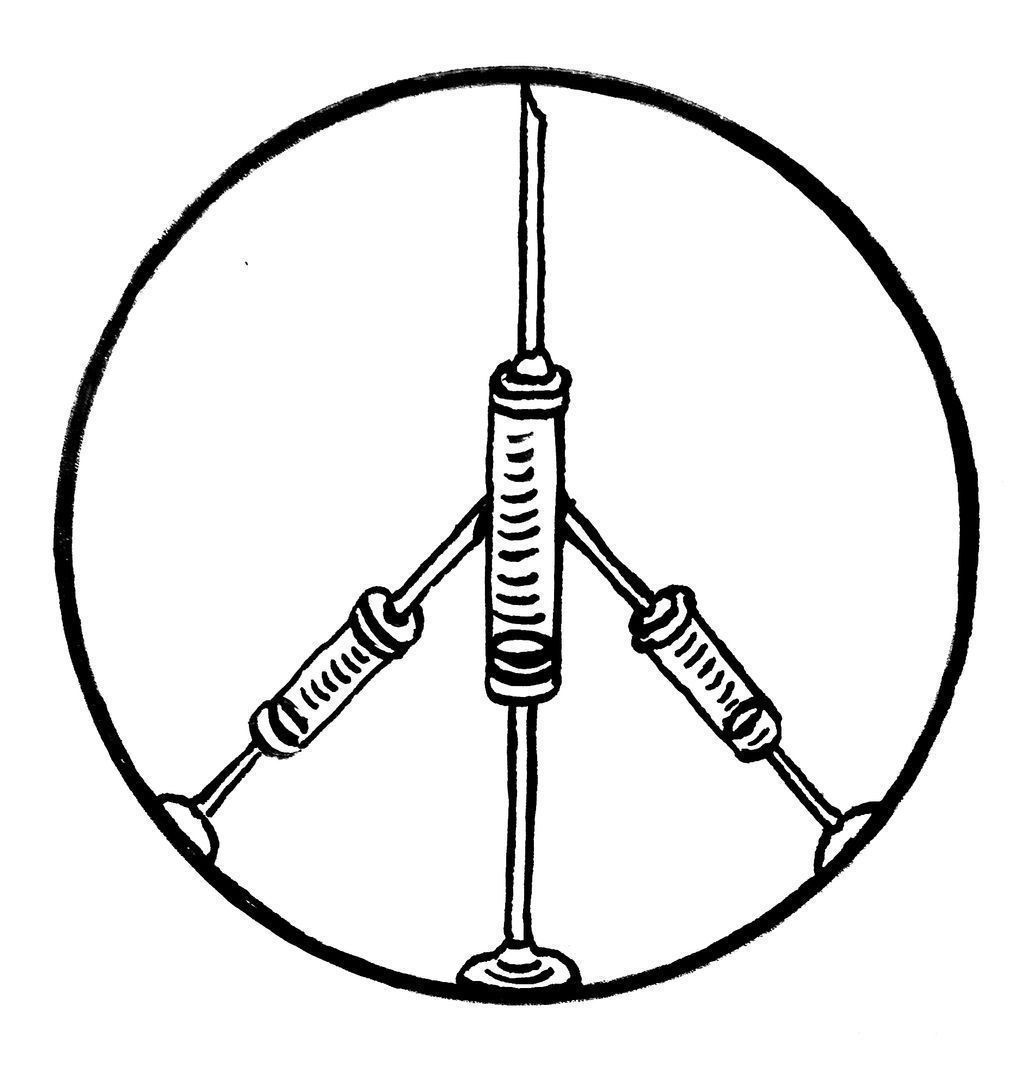 Finally, in 2003, President George W. Bush officially launched the President’s Emergency Plan for AIDS Relief (PEPFAR), which is overseen by the Global AIDS Coordinator at the US Department of State. By most accounts PEPFAR has saved millions of lives in Sub-Saharan Africa and beyond since its inception.

I am hopeful that, in the context of vaccinating people against COVID-19, the global community will not replay this profoundly regrettable lapse in perspective, which allowed millions to languish in Africa for years while citizens of Western countries enjoyed the benefits of scientific innovation. Some activists in Africa, not to mention in communities of color within the borders of the US, are already sounding alarm bells that COVID-19 vaccination rates in developing nations and in underrepresented populations are lagging behind. Across many US states, Black and Hispanic people are under-vaccinated even though the disease is affecting those communities disproportionately. For example, according to an analysis published last month by the Kaiser Family Foundation, Hispanic people living in Oregon represent 13 percent of the state’s population, make up 35 percent of COVID-19 cases, and account for 13 percent of the state’s COVID-19 deaths. Despite this, Hispanics account for only 6 percent of Oregon’s COVID-19 vaccinations. And in Africa, vaccinations appear to be similarly lagging behind. According to Our World in Data, a nonprofit statistics website operated by Oxford University’s Global Change Data Lab, only 0.2 percent of people in Africa had received a dose of a COVID-19 vaccine as of February 21, compared with more than 27 percent of people in the UK and more than 19 percent of people in the US.

There are signs of hope that the global community might be acting to close these gaps. In June of last year, before a single COVID-19 vaccine was approved, the Gavi Alliance (formerly the Global Alliance for Vaccines and Immunisation) launched the Gavi Advance Market Commitment for COVID-19 Vaccines (Gavi Covax AMC), which aimed to create incentives to motivate vaccine manufacturers to make sufficient quantities of immunizations to ensure access for developing countries. With the approval and deployment of several COVID-19 vaccines, and more likely soon to come, this effort has grown into COVAX, a joint project of Gavi, the World Health Organization, and the Coalition for Epidemic Preparedness Innovations (CEPI) that aims to help distribute 2 billion doses of COVID-19 vaccines by the end of this year.

That there are organizations focused on the equitable and accessible distribution of the scientific innovation that may tame this global pandemic is hopeful. Although the inequities that exist in public health in the US and beyond have been exacerbated by this once-in-a-generation challenge, it appears that humanity may have learned something from the shameful episode that saw some citizens of Earth suffer from HIV/AIDS while others enjoyed the fruits of the biomedical enterprise. It is my sincere wish that we, like the SARS-CoV-2 virus, are able to see past national borders, color lines, and socioeconomic disparities. Seeing the solution to the pandemic in this broad view is the only way to effectively address the infectious foe that has disrupted all of our lives.