One of my favorite books to read to my children is titled “We’re Different, We’re the Same: And We’re Wonderful.” It features a cast of cartoon humans and Sesame Street characters, and on each pair of pages a different aspect of physical appearance is highlighted. For example: “We’re different. Our noses are different.” The accompanying illustrations show people and Muppets with proboscises of varying sizes, shapes, and colors. Turn the page, and the text reveals the characteristics that bind all of these diverse noses together: “We’re the same. Our noses are the same. They breathe and sniff and sneeze and whiff.”

Big Bird and Elmo are delivering a direct, timeless message: even though individuals look different, we are all, at a basic level, similar. The denizens of Sesame Street are of course trafficking in phenotypes, but the book’s moral assumes fresh meaning when...

This simple message, cast in a new light, came to mind as I edited this month’s Critic at Large essay, a piece from Jackson Laboratory Scientific Director Charles Lee on the need to inject large-scale genomic databases with sequences from a wider swath of humanity. Diversifying our cataloging and curation of human genome sequences, Lee argues, will help us better understand the genomic tapestry that makes up our species. For example, researchers now know that human genomes differ from one another by about 0.6 percent—as much as six times greater than estimates broadly agreed upon during the early 2000s, as the Human Genome Project was wrapping up—and that there is a lot of nuance tucked into these bits of variable DNA. “As we obtained more whole-genome sequence data,” Lee writes, “we realized that individual genomes differed much more than we initially appreciated.” 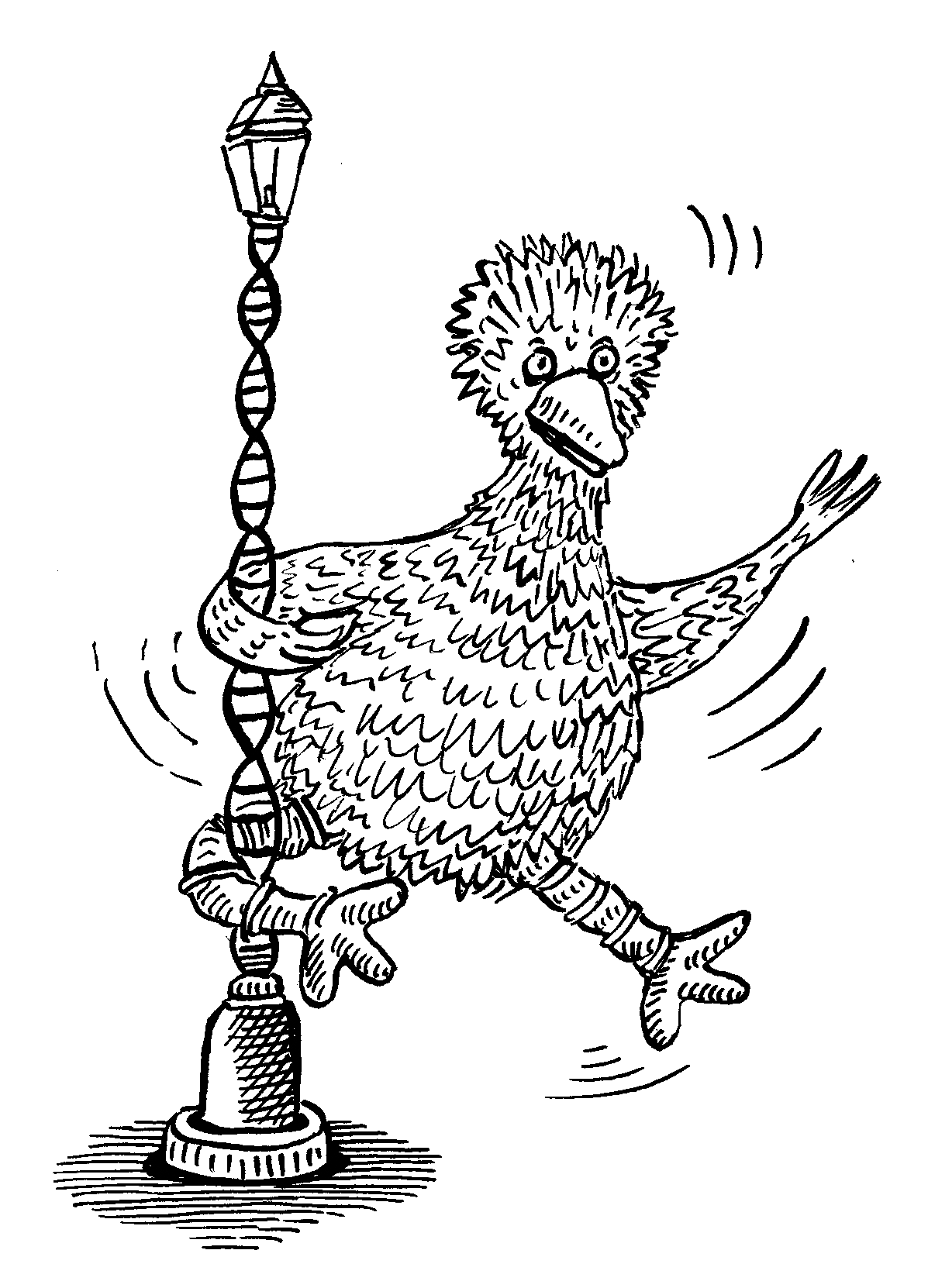 So, modern genomic science is increasing our appreciation of the uniqueness of the genetic blueprints that build wonderfully individual human beings. We’re different. At the same time, cutting-edge research is reinforcing the fact that we humans share a remarkable similarity in our DNA. We’re the same.

What we do with this knowledge is extremely important. History is littered with examples of people and governments trying to tip the perceived balance between humans’ biological sameness versus differentness in their favor. Even today, after decades of widespread misuses of genetic science, such as eugenics, there are voices that seek to misconstrue the degree to which DNA makes humans different from one another. In study after study, researchers have found that the genetic ambiguity between “races” far outweighs any clustering of genes capable of defining a particular race. But there are discernible genetic differences that track with ancestry. For example, people whose ancestors come from sub-Saharan Africa or Northern Europe have a statistically higher risk of sickle-cell disease or of cystic fibrosis, respectively, than people with other geographic origins. We really are different.

The genetic differences that researchers are burrowing into with each new study can help inform our concept of humanness and heal our ills. But we are the same. The fact of our predominant genetic similarities, in addition to drawing us together and driving home the realization that we are all truly related, can inform the development of a new era in medicine. Our sameness can aid us in making therapies that are specific to genomic profiles shared by groups of people.

To ensure that they do not repeat the shameful misuse of science that plagued the study of human genetics in decades past, researchers must communicate the unfurling genomic landscape in a way that is clear and accurate. Doing so will help science and medicine incorporate this complexity and use it to everyone’s advantage. And painting a factual picture of our genetic commonalities and differences can ultimately assist humanity in celebrating both the ties that bind us and the uniqueness that makes each of us (at least potentially) wonderful.