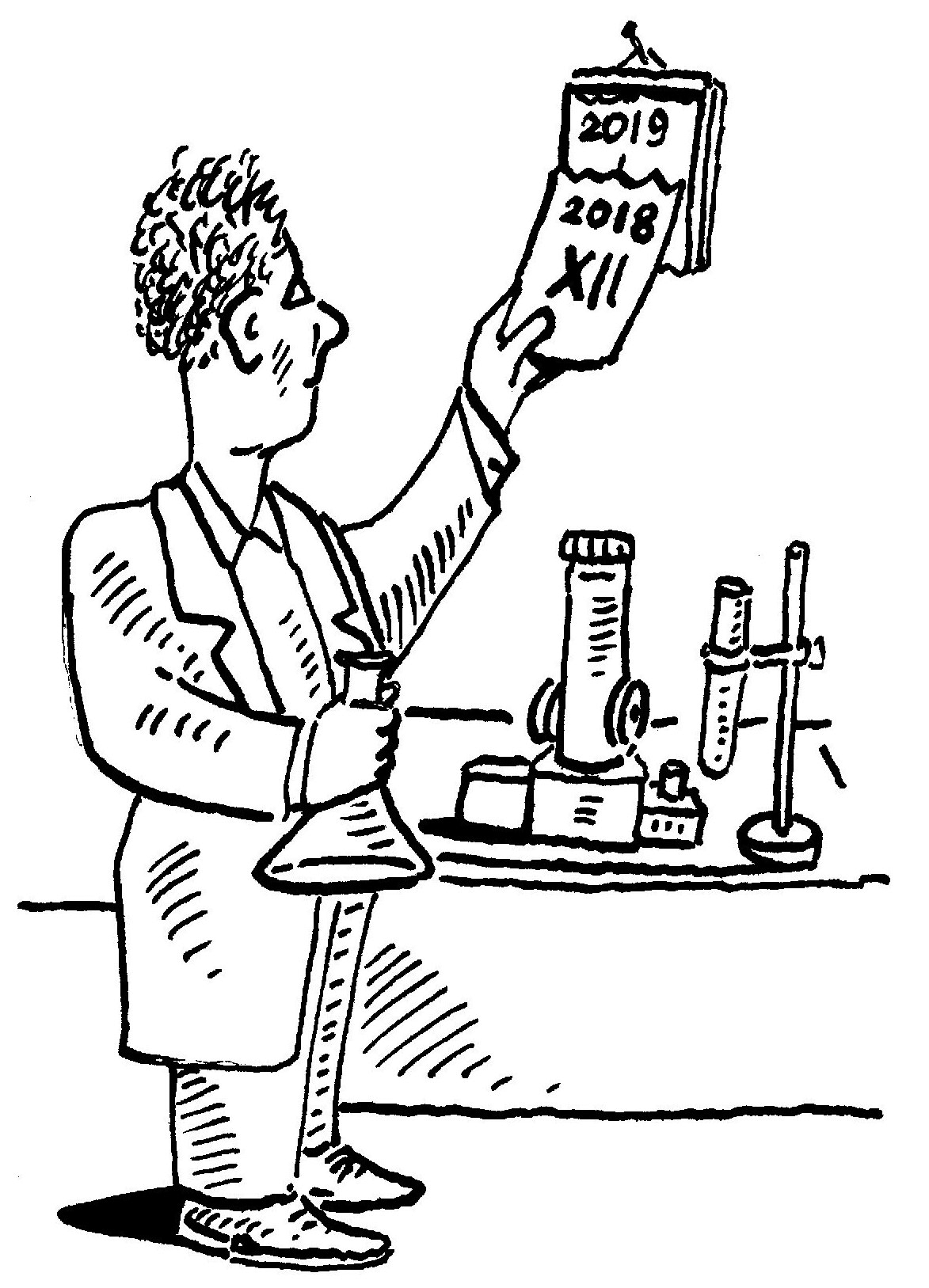 Well, it certainly was an eventful 2018 here at The Scientist. Our talented editorial staff has done a superb job of bringing you all the latest news, discoveries, and controversies in life science. We have tried our best to bring you not just the pearls of wisdom and creativity that the research enterprise cultures and secretes, but the warts as well.

As with any other sizeable human endeavor, science is a multifaceted pursuit. It harbors stories of triumph and progress in almost equal measure with tales of deception and ruin. As a news organization seeking to communicate the issues, developments, and ideas important to our life-scientist readers, The Scientist strives for both realism and equilibrium in its coverage. For example, in addition to reporting the awarding of the 2018 Nobel Prize in Physiology or Medicine to two researchers who pioneered the study and development of cancer...

While it’s not necessarily enjoyable to publish stories from the darker side of science, in my view, it is vital to our mission of chronicling the state of our readers’ community. If we only reported on scientific advancements and discoveries, we would become mere cheerleaders for life science, which would be a disservice not only to the researchers who read our articles, but also to the science enthusiasts who follow The Scientist.

That said, our final issue of 2018 is a chance for us to celebrate the brighter side of life science. As in every year’s December issue, you’ll find the article announcing the winners of our annual Top 10 Innovations contest, chosen by a panel of independent expert judges. The victorious companies’ products range from new enzymes that facilitate better CRISPR-based genome editing to single-cell technologies and tools that update and supercharge laboratory stalwarts such as mass spectro-metry. While our judges’ top picks differed, all judges declared that the batch of products they had to choose from truly represented potential game changers. A couple of judges even commented that they could see themselves employing the new products in their own labs—high praise, to be sure.

This issue also contains stories that result from the use of such innovative tools. The two other feature articles tell of scientists exploring the biology of membraneless organelles and of bacterial microcompartments—two cellular components that lay just out of the reach of current laboratory technologies until relatively recently.

As science churns on, The Scientist vows to continue conveying a holistic picture of the quest for new knowledge. We will be there for 2019’s triumphs and tragedies, always with the goal of keeping you informed, entertained, and empowered to make the best choices for your career. Thanks, as ever, for reading and engaging with our work, and we’ll see you all in the New Year.